KinG – Boca: “If you play against Boca you ask yourself, what are they going to play? Other teams always do the same” 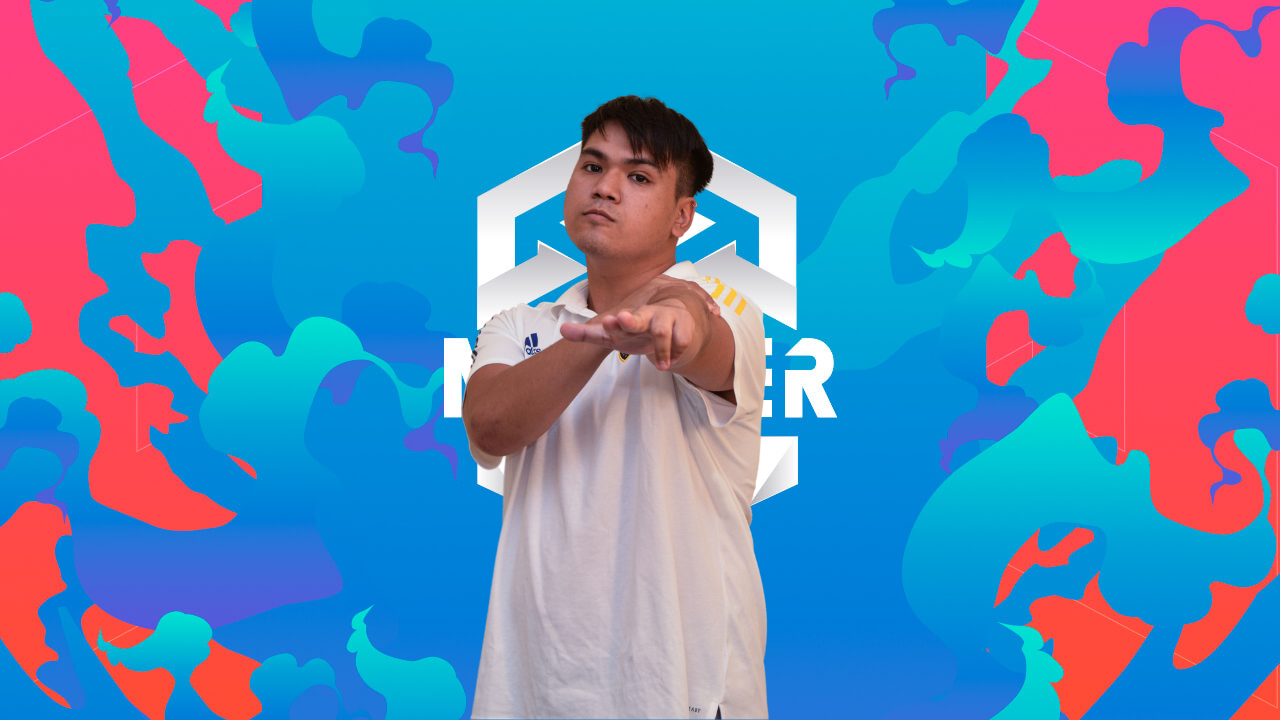 Share
Facebook Twitter LinkedIn Pinterest Email
Index hide
1 One of the figures of Boca Juniors Gaming in the Master Flow League, Tomás “KinG” Bordón spoke with Cultura Geek prior to the playoffs. Read the details here!
2 Share it with whoever you want
3 Related Posts

One of the figures of Boca Juniors Gaming in the Master Flow League, Tomás “KinG” Bordón spoke with Cultura Geek prior to the playoffs. Read the details here!

The great surprise of Master Flow Opening League It was the amazing start of the Boca Juniors Gaming with an undefeated 14 wins. The Xeneixes showed great versatility, which allowed them to be the first to qualify for the playoffs. “Although we expected to be fighting in the high table, we did not imagine achieving such a convincing 14-0 ”, revealed King.

– Did your expectations change because of the start you had? What do you expect for the rest of the year?

– Expectations were exceeded. Although we expected to be fighting in the high table, we did not imagine achieving such a convincing 14-0. To think about the second split, we must first focus on finishing the Opening in the best way and then look at what we are going to do. Because it may be that we all continue, as the team is dissolved among many other variants that can happen.

– How did the undefeated influence in the morale of the team? Did it affect you when you lost it?

– As you say, the winning streak is something comforting, but there were games that we won but we felt that we did not deserve to win them. As for staying undefeated, that was never a pressure for us. But the defeats we had were a consequence of bad training and the bad habits that we generated those weeks. In part it was an awakening to not relax and go back to doing things right as in the beginning. Finally, although we don’t want to lose, the negative results had a good impact on the team.

– How are your workouts and what differentiates a good workout from a bad one?

– Here each player has their own routine outside of team training, like going to the gym or coming early or playing SoloQ. Then as a team we usually play five to eight games, as everyone does. Once the “scrims” (training matches) are over, we watch replays or play SoloQ. Regarding quality, a bad training session is when you don’t get anything new out of it, whether it’s because you play automatically or not. That’s what happened during the weeks we went out 2-1 and 1-2. While in a good training we consider how we want to play and with which characters, and thus draw conclusions from the matches.

– You played a lot of different champions and styles during the regular phase. How do you adjust to that versatility?

– The regular phase games that we try things is not because we relax, but we play the new strategies and several times they went wrong. But thanks to that we were able to find strengths and weaknesses of these complications. Although we are already in the playoffs, we are not relaxed and we want to try as many selections that we think are suitable to reach the playoffs and have a greater range of strategies to play.

– What advantage do you think they will have over the rest of the teams thanks to their good start to the tournament?

– What I think will give us an advantage is the versatility, both in players and in staff, to bring new things. There are several teams that always play the same game and you see it in the replays. If you play against Boca you ask yourself, “What are they going to play? What are they going to get now?

– What is the team that perhaps did not shine so much in the regular phase but you have to be careful in the playoffs?

– What we did not see of Leviathan in the regular phase we will see in the playoffs. I who played in the organization know that the owner is going to provide all the facilities so that the players only have to play and consume LoL.

– You had great games with carry champions, like Viego or Lee Sin. Which League of Legends do you like to play?

– Although today’s meta is comfortable for me because I’m used to the champions that are played, I don’t like it very much. I like Kinded, Garves, Nidalee or Lee Sin more, with whom you play at the other jungler’s neck. Nowadays anyone can play Viego or Lee Sin for the items that are available.

Do you process your US visa? These are the questions they ask in the interview

JuanSGuarnizo explodes against TV Azteca; what did they ask you?