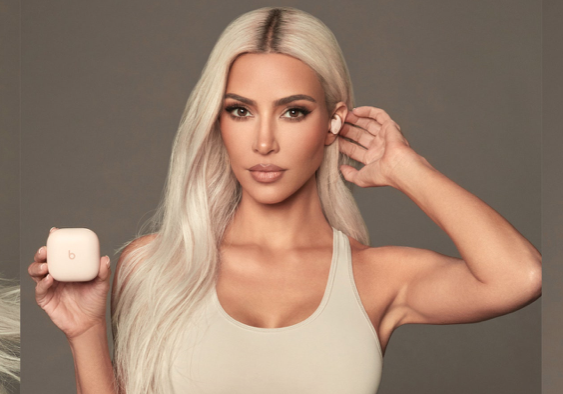 TV star and businesswoman Kim Kardashian, along with a former investor from CarlyleGrouplaunched a new private equity company that will focus its investments on related businesses to consumption, hotels, luxury, digital commerce and the media.

The information published by The Wall Street Journalconfirms that Kardashian is one of the American TV figures who have been able to develop a career as a businesswoman, as or more successful than the artistic one.

Index hide
1 Kim Kardashian, the new Warren Buffett
2 Kardashian and her goals as a businesswoman

In the new company, Kardashian will partner with Jay Sammons, who led consumer investments at Carlyle, the largest private equity firm in the United States.

Kardashian’s business empire has surprised many. His underwear and apparel business started in 2019, Skimshas an estimated value of 3,200 million dollars.

Under that brand in 2022 it introduced a line of skincare products, SKKN by Kim, which is already a bestseller.

Sammons became famous in the investment world for betting on popular brands, such as Beats By Dre and the urban clothing brand Supreme. He left Carlyle at the end of July after more than 15 years with the company.

Kardashian and her goals as a businesswoman

Sammons approached Kardashian and her mother, Kris Jenner, in early 2022 with the idea of ​​building a business together.

According to the investor, Jenner, who oversees the family’s business, will join SKKY as a partner.

The idea of ​​SKKY is to make investments by taking control of companies, but also by making minority investments.

Read:  They position Henry Cavill and Chris Evans; They relate them to Shakira

In this regard, Kardashian said that the objective of her new firm is to work with entrepreneurs to help them grow their firms based on the contribution that she herself has experienced with her own businesses. “I want to sit down with them and find out what their dream is,” she said, adding, “I want to support them and level them up, not change who they are in their DNA.”

SKKY has not yet made any investment, although it plans to do so before the end of 2022. For now, they have started raising funds.

The former Carlyle investor will run the day-to-day operations of the firm, which will be based in Boston, where Sammons lives, and Los Angeles, where Kardashian lives.