Bullfrag
Home Entertainment Killmonger returns to the sixth episode of What If …? 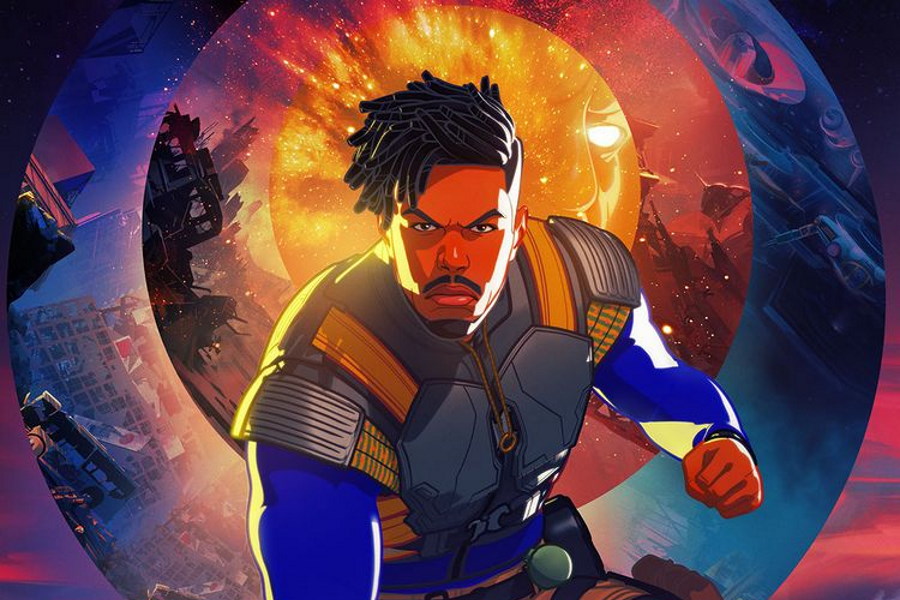 Facebook
Twitter
Pinterest
WhatsApp
Index hide
1 Everything indicates that Killmonger will make his plan to conquer the world come true in the sixth episode of the Marvel Studios animated series What If…?
2 Learn more about Wakanda and Black Panther at SMASH and Marvel Comics México
3 It is also being read

Everything indicates that Killmonger will make his plan to conquer the world come true in the sixth episode of the Marvel Studios animated series What If…?

The first season of the animated series What if…? begins to line up to its end, and for the sixth episode a guest arrives who leaves us more intrigue than certainty: Erik Killmonger.

It may interest you: Kevin Feige previews what will be seen in season 2 of What If…?

Through their social media profiles, Marvel Studios shared the poster for the sixth episode of the series What If…? which would focus on Killmonger as Tony Stark’s ally.

If you remember the trailer for the first season, Tony Stark’s convoy is attacked in the desert of Afghanistan, but instead of being kidnapped by the Organization of the Ten Rings, Stark is rescued by Killmonger, who becomes his ally.

This change in the turn of history could elevate Kilmonger not only as the King of Wakanda, it would also help his expansionist desire aided by Wakandan war technology.

The inspiration for this animated series comes from the What If…? Comics, which were published since the 1970s, where alternate scenarios to stories we know were presented.

The first episodes of season 1 of What If…? are available on the Disney Plus digital platform.

READ:  Possible solo project of Michael Keaton as Batman on the doorstep

Don’t miss: What If… ?: Was zombie Thanos right in his extermination?

Wakanda is located in the depths of Africa, it is a mysterious, technologically advanced and powerful civilization. For the past ten centuries, it has remained an unconquerable territory, inhabited by invincible warriors.

Leading this nation is a line of warrior kings endowed with increased speed, strength, and agility. T’Challa is the most recent and current heir to this legendary dynasty, the great hero known to the world as Black Panther.

SMASH and Marvel Comics Mexico bring you Marvel Deluxe – Black Panther: Who is Black Panther ?, a story by Reginald Hudlin with the traces of John Romita Jr. that you cannot miss

The Eternals: Reveal the actor behind the villain

IS IT BAD TO SLEEP WITH WET HAIR?