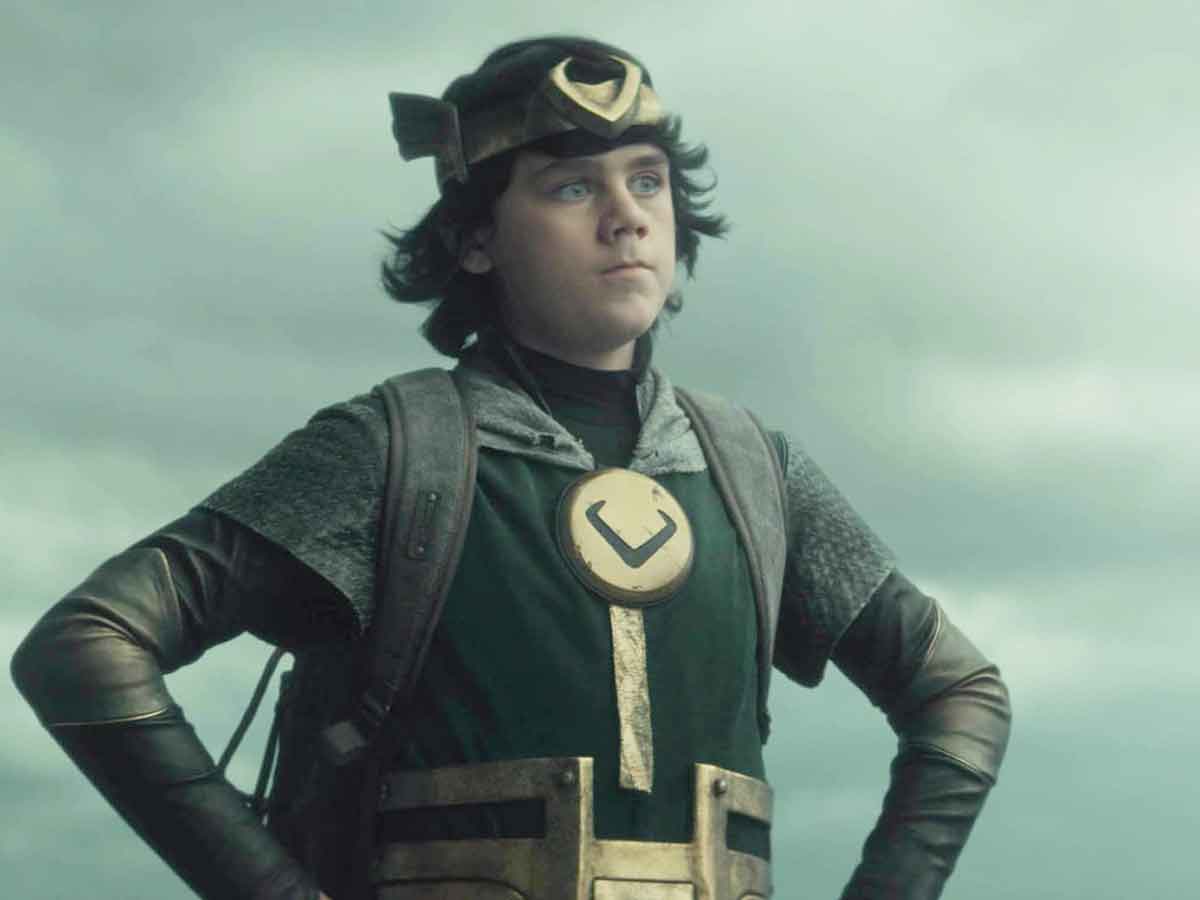 Attention SPOILERS. The series of Loki which is currently airing in Disney Plus, shocked all fans of Marvel studios when they featured 4 versions of the Asgardian God of Mischief in the post-credits scene of episode four titled The event at the nexus. While in chapter 5 titled Journey into mystery give more details of these variants that they have called Kid Loki (Jack Veal), Boastful Loki (DeObia Oparei), Classic Loki (Richard E. Grant) Y Cayman Loki.

All of them are different, but they have in common that they were “corrected” variants and ended up in that world where a smoke wolf devours everything that arrives. Although they prove to be survivors and always escape from that great threat.

If for something stands out Kid loki it is because he is the only one of all the versions that managed to kill Thor. Which caused the TVA to correct him and he ended up in that place. But.. How did he get rid of the God of Thunder?

A simple theory explains it.

In a conversation in the movie Thor: Ragnarok (2017) the God of Thunder (Chris Hemsworth) explains that a young man Loki once he turned into a snake and stabbed him. At that time, he remembers it as if it were a game, but perhaps his stepbrother’s real intentions were to kill him for real, although he did not succeed. But knowing that Kid loki can create more powerful weapons than the rest of the versions of Loki, That story may not have the same ending and managed to kill Thor. Which ended in an arrest by the TVA and a sacred timeline correction.

READ:  Marvel's Spider-Man 2 may already have started with motion capture

In the comics it is different, since in the story of Marvel “Fear Itself”Kid Loki does not use a sword to kill his stepbrother. Since he makes different decisions that end in the death of Thor. So until they give more details about what actually happened, we can only hope this theory is true.

The series of Loki will premiere its last episode on July 14, 2021 on the Disney Plus streaming platform.

Strengthens your sense of smell