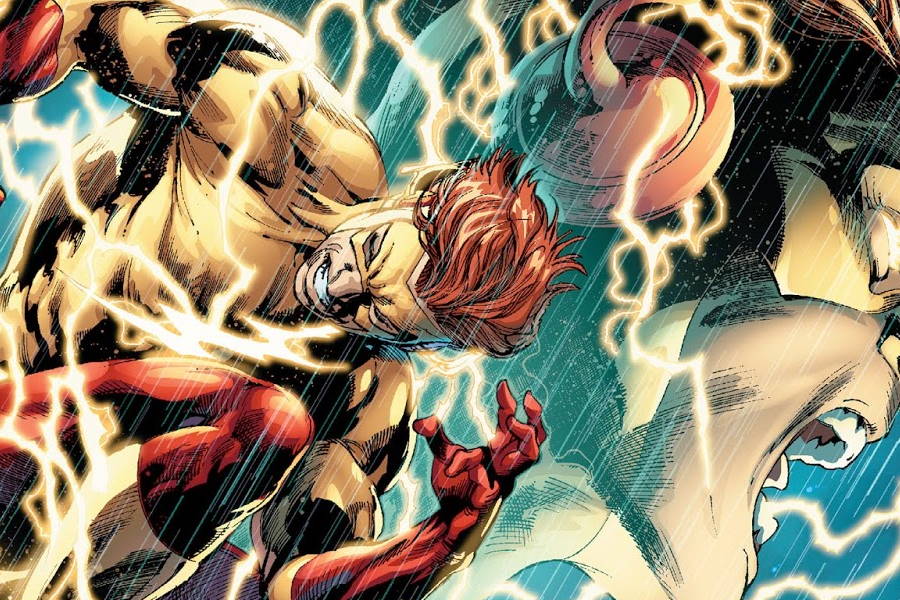 Index hide
1 The DC Universe continues to expand on digital platforms, where Kid Flash would arrive in a solo series
2 Witness the Flash Rebirth
3 It is also being read

The DC Universe continues to expand on digital platforms, where Kid Flash would arrive in a solo series

The expansion of the characters of the DC Universe is inevitable, and the Flash mythology continues to grow, to the extent that Kid Flash will have his own solo series.

According to Giant Freakin Robot, DC Comics has given the green light to a series focused on Kid Flash, which would exclusively reach digital platforms.

Kid Flash will follow in the footsteps of Wally West, who debuted on the pages of The Flash # 110, and his passage, both as Kid Flash and with the Scarlet Sprinter mantle has written important pages in the history of DC Comics, and as an example the Rebirth stage, when he warned the different corners of the DC Universe what Dr. Manhattan had done.

For the CW series The Flash, actor Keiynan Lonsdale as the interpreter of Wally West, while Jordan Fisher played the role of Bart Allen, who adopted the alias Impulse.

The report does not detail whether this new project will be part of the CWverse, or whether it will be related to the film The Flash, which will be released in November 2022.

The Kid Flash series joins the projects that DC Comics develops for digital platforms, such as Peacemaker, Gotham City Police Department, The Penguin, and Green Lantern.

Read:  Harley Quinn animation will have a spin-off focused on Kite Man

While films like Static Shick, Batgirl and Black Canary are already in development. It is unknown if Wally West will be present in these productions.

You can also read: The Flash will begin its season 8 with Armageddon, a five-episode event

Barry Allen… it’s Flash. His birth gave rise to the Silver Age and his heroic death, defending the universe from a cosmic Crisis, made him a legend.

Now a new Crisis has brought Barry back to life and the Fastest Man cannot catch up with the world. With the Flash’s legacy well preserved, Barry has no other purpose except to try to solve the only mystery that eluded him in his previous life … the murder of his mother.

SMASH and DC Comics Mexico bring you Flash: Renaissance, a story authored by Geoff Johns and Ethan Van Sciver, in a volume that every good fan of the scarlet sprinter must have

Ezra Miller lives the crazy life in a nightclub in Mexico City!

Ezra Miller May Not Appear In “The Flash” Due To Scandal