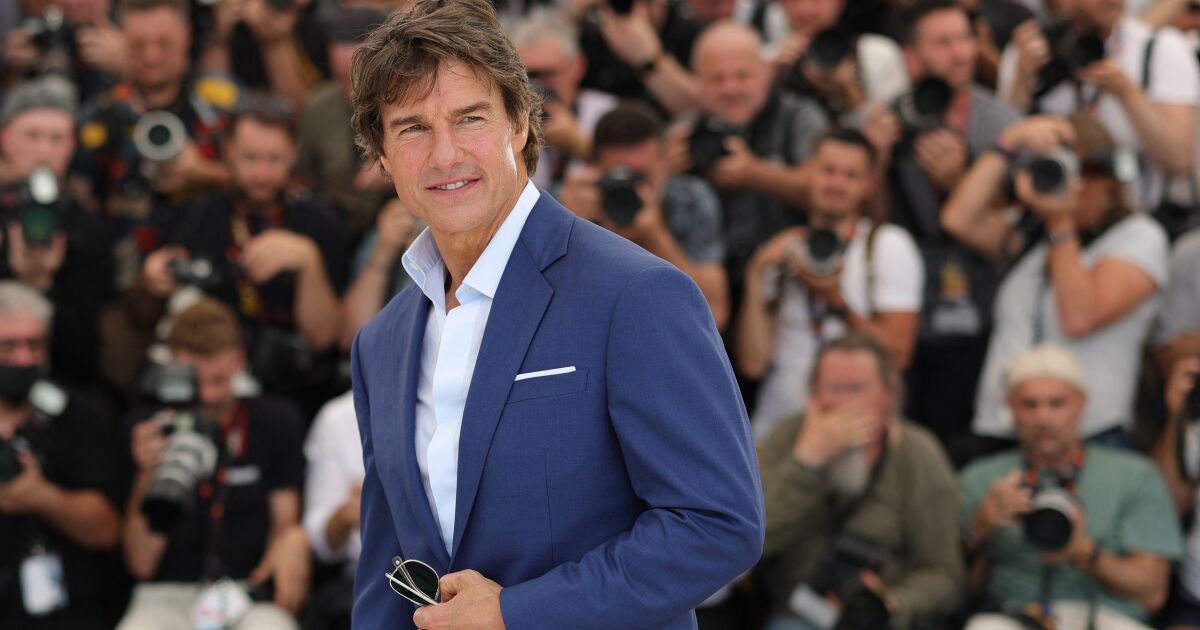 “Are they ready to suppress Chekhov, Dostoyevsky, Tolstoy and other Russian geniuses?” Kirill Serebrennikov, a filmmaker critical of the Russian regime, told AFP, admitting however that he “understands” Ukrainians unhappy with his presence at Cannes.

His presentation on Wednesday Tchaikovsky’s wifein contention for the Palme d’Or, drew criticism from representatives of the Ukrainian cinema, who urged to “suppress” “everything that is Russian”.

“First, I have to say that I understand why they say what they say. I understand that they are in a terrible situation, that there are people who lose their lives, their homes (…) For them, it is even difficult to hear the Russian language. I understand it really good“said the director of Leto (2018) and from Petrov’s fever (2021).

“But cutting out everything that is Russian would be a big mistake and I am glad that the Cannes Film Festival has made the right decision,” he added.

It’s not fair. It is not fair to reject people because of their nationality

Serebrennikov, 52, applauded the position taken by the Festival, because people should not be “rejected because of their nationality”.

“Are you ready to suppress Chekhov, Dostoyevsky, Tolstoy and other Russian geniuses? It’s not fair. It’s not fair to reject people because of their nationality,” he reiterated.

Known for his iconoclastic creations, his support for LGBT+ people and his indirect criticism of the Putin regime, Serebrennikov performed for the third time in Cannes.

Without being an opponent or a frontal dissident to Putin, He has always denounced the reduction of freedoms and wars in Russia outside its borders and has participated in demonstrations.

Denounced in Cannes by some Ukrainian representatives who affirm that “his entire career has been financed with money from the Russian government”, Serebrennikov told AFP that his film was financed “by independent Russian companies” and by “European funds”.

“They ask me about the role of (Roman) Abramovich, who owns one of the funds that financed my film,” Serebrennikov said. But that Russian oligarch “is someone who greatly helped contemporary art projects, NGOs (…) and someone who was in the negotiations between Ukraine and Russia,” he alleged.