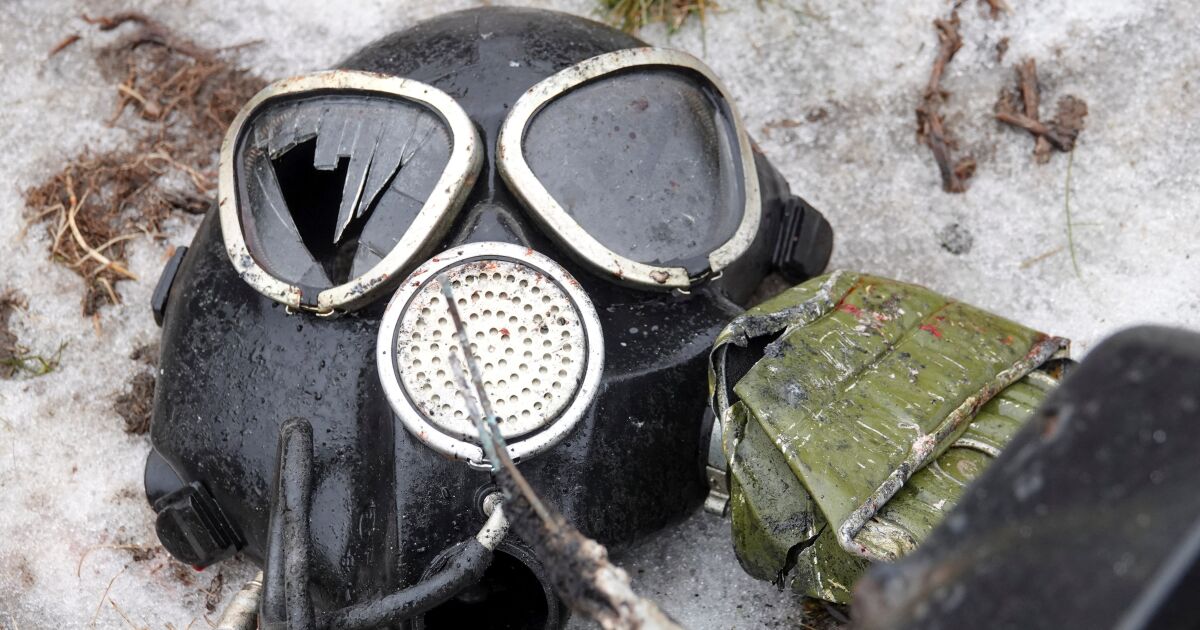 Kazakhstan shares a 7,598-kilometer border with Russia. It is the second longest land border in the world, after the one that separates the United States and Canada.

The Kazakh-Chinese border was established after the fall of the USSR and the independence of Kazakhstan, which was previously part of the Communist Empire and, previously, the Russian Empire.

What is happening in Kazakhstan? President calls for shoot to kill amid protests

Russia is traditionally the main trading partner of the Central Asian republic, followed by China.

Trade between Kazakhstan and Russia exceeded $ 20 billion in the first ten months of 2021, after increasing by 30% compared to the previous year’s figures.

Meanwhile, the Kazakh-Chinese exchange between January and September 2021 stood at $ 13.5 billion, with a growth of 12.5% ​​compared to 2020 figures, marked by the coronavirus pandemic.

The history of modern Kazakhstan is closely tied to Russia. The country, which declared its independence in 1991, was under communist rule for seven decades and was previously part of the Russian Empire.

Russians are also now the largest community in the country. It is estimated that this ethnic group makes up 18% of the total population, that is, about 3.5 million people.