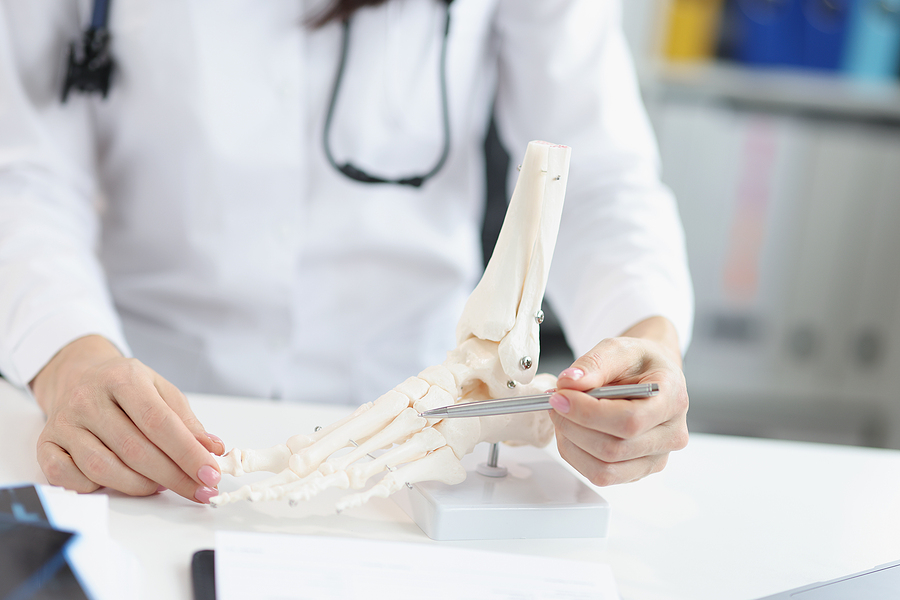 Within the field of health there is a serious problem and it is the cosmetic piracy. This is one of the areas where apocryphal versions are reported the most and the consequences go beyond the legal sphere. Not only is this a crime but it also puts users at risk by wreaking havoc on their well-being.

According to Mexican Institute of Industrial Property (IMPI), during the first quarter of 2022 in Mexico, more than 113,000 pirated products have been seized. Most have been achieved thanks to citizen complaints.

Now, regarding the cosmetic piracy It is a very serious problem because these versions contain ingredients that are harmful to health. They are also manufactured with low quality standards and can cause cancer, acne, hives and eye infections, among other ailments.

Based on the above, the company DANEMED Medical Solutions SA de CV launched a campaign to raise awareness and combat this problem.

Via this portal the brand seeks to join efforts with the users of the product rejeunesse so that they are not victims of counterfeiting. It also provides information on how to identify an original product from an apocryphal one. While the most important thing is to be able to report pirated copies to prevent more people from putting their health at risk.

“Inhibiting piracy is a task that concerns us all. Companies and consumers can join efforts to combat this type of product that, in addition to generating bad experiences, can put people’s health at risk. Thanks to this anti-piracy campaign, our product usage and approval rates have increased by up to 35%”, highlights Ángel González, spokesperson for Rejeunesse in Mexico.

Index hide
1 a global problem
2 How to identify a pirated product?
3 Physicians could buy these products

The consumption of these products also has considerable impacts on the economy. An analysis of the European Union Intellectual Property Office (EUIPO) reports that the cosmetic industry has been one of the most affected by piracy. This is especially due to the high demand for the products and other factors such as lack of information, few controls on piracy and some social risks such as poverty. The report indicates that in a period of three years, the losses for the industry exceeded 5,800 million Euros and have caused the loss of more than 100 thousand 500 jobs.

How to identify a pirated product?

Rejeunesse is a trademark registered with the Mexican Institute of Intellectual Property (IMPI) and anti-piracy campaigns have contributed to fostering a culture of denunciation and making customers aware of the various characteristics and quality standards with which aesthetic products are made.

González details that there are some elements that users should not lose sight of in order to identify an original cosmetic product from a fake. Among these stand out:

For its part, the Mexican Official Standard NOM-141-SSA1/SCFI-2012 it details how the labeling for cosmetic products should be and, among other things, establishes that the information that a product presents to the consumer must be truthful and verifiable. And if it is the case, include precautionary legends associated with ingredients that represent a health risk, as established by Mexican law.

“Currently, we are working in a coordinated manner with the Ministry of Health, COFEPRIS and even with the Tax Administration System (SAT) to generate, if the authority deems it appropriate, a series of alerts in entities where we have a report of alleged distribution of apocryphal products”, adds the Rejeunesse spokesperson.

Physicians could buy these products

In addition to these actions, Cofepris recently issued an alert alluding to the alleged irregular sale of medicines, which includes a list of 40 medicine distributors that do not comply with health regulations, since they do not have certifications of good manufacturing practices, conservation or distribution.

The 3 best medical researchers in Mexico this 2022