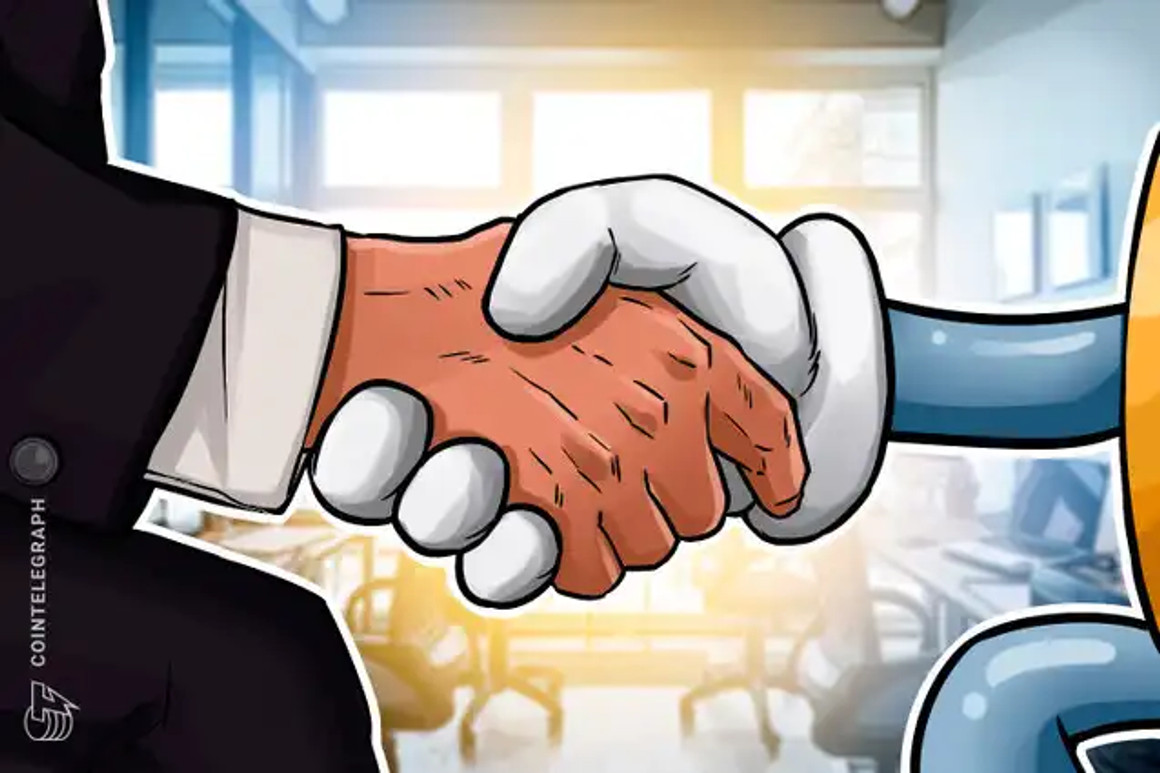 The team of developers of the Argentine investment bank, Satoshitango, shared with Cointelegraph after an investigation; the elementary points to enter the field as programmers. In addition to giving an account of the main causes of the low level of knowledge regarding the blockchain.

Blockchain technology or also known as block chain, has been a technology that since it emerged has been the cause of much stir within the financial economic environment.

Its multiple facets and functions have managed to make large companies, SMEs and individuals bet on it in different areas.. Whether to make investments, savings and/or exchange with digital assets, to use it as a base to create new companies, incorporate it into the systems of already established companies, among others.

However, A reality that cannot be avoided is that the levels of education on new technologies, including the blockchain, are very low. Therefore, the lack of information and training on blockchain technology brings with it the lack of personnel in the position of blockchain programming in Argentina.

Faced with this problem, Gustavo Luis, one of the participants of the group of SatoshiTango developers; assured that “On the internet there is a lot of information that can be used to learn and enter this world. In addition, as programmers, when we enter a company that operates in the industry, we can access specific courses on the subject within the framework of more general training that helps us better understand the entire business and the challenges of the industry”

The main recommendation of the SatoshiTango Development Team is to be constantly reading and learning since, technology at a general level is an issue that is continuously developing.

Although, what they must first handle is how it is programmed, the subject of the language is subject to the updates that the blockchain technology may have. and for this, educating yourself about it is essential.

SatoshiTango is a platform that is constantly attentive to its public and what they demand, in the same way as with the new technologies that emerge in order to offer a more effective service and not be left behind with the new advances.

Therefore, it is important for them to know the industry, the business and the way of working within the field since it makes the difference between the applicants. In short, these points are necessary for an efficient development of the programmer.

Also, one way for them to contribute their grain of sand, SatoshiTango, as a member of the fintech sector in Argentina, also recruits in one of the nine categories of the sector, which is “Blockchain & Crypto-Assets”.