Bullfrag
Home Entertainment Kevin Feige wishes to introduce the X-Men in the MCU through a... 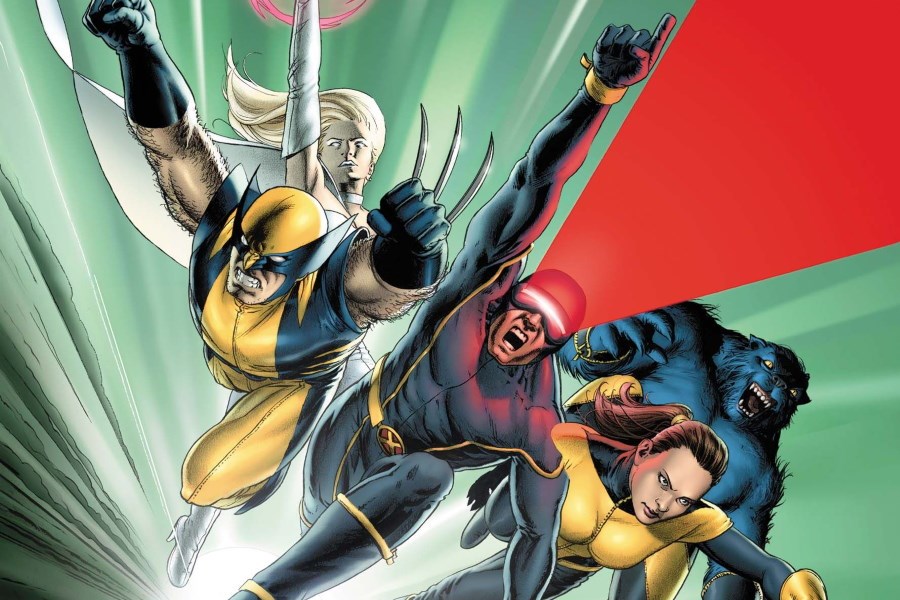 Facebook
Twitter
Pinterest
WhatsApp
Index hide
1 The inclusion of the X-Men in the MCU is one of the most anticipated events by fans, which would lead to the mutants being featured in a series rather than a movie.
2 Why would an X-Men series work?
3 Disagreements in the dome
4 The Days of Future Past return to SMASH and Marvel Comics Mexico
5 It is also being read

The inclusion of the X-Men in the MCU is one of the most anticipated events by fans, which would lead to the mutants being featured in a series rather than a movie.

With the merger of the 20th Century Fox properties and The Walt Disney Company, the Marvel characters that were at Fox are now in the fold of Marvel Studios, including the X-Men, whose debut in the Marvel Cinematic Universe ( MCU) would be given through a series.

According to the Giant Freaking Robot site, Kevin Feige and the Walt Disney board have studied the debut of the X-Men in the MCU. The president of Marvel Studios has suggested that the entrance of the mutants be through a series of 10 episodes.

In 2021, the series on digital platforms have become a great ally for Marvel Studios, which has managed to expand phase four of the MCU to other formats with programs such as WandaVision, Falcon and the Winter Soldier, Loki and recently Hawkeye.

In addition, these series will establish events that will be connected with the films that arrive in the future, such as Doctor Strange in the Multiverse of Madness, Ant-Man and the Wasp: Quantumania and the Captain America 4 project.

Why would an X-Men series work?

Feige defends the idea of ​​establishing the history of each character through a live-action series so that fans not only get to know the day-to-day at the Charles Xavier Institute, but also introduce fans to characters that did not make it to the tapes, such as Jubilee, Shadowcat, Angel, Syren and Dazzler, among many others.

An X-Men series would not only bring viewers closer to the mythology of the X-Men, important stories of the mutants could reach the cinema, such as Gifted, E is for extinction, Dangerous and even the recent House of X sagas. .

In this way, Feige would seek to avoid the main criticisms that Eternals had, which presented us with an alignment of 10 characters, who did not manage to develop their stories in a broad way, which had an impact on the response of fans who were not satisfied with the film. by Chloe Zhao.

Disagreements in the dome

Despite this approach, executives from The Walt Disney Company have suggested to the Marvel Studios boss that the X-Men go directly to a movie, with direct box office revenue in mind.

While in series, Fox produced Gifted and Legion, series that had two and three seasons respectively, but the interest of the fans did not manage to maintain these projects.

It may interest you: Marvel Studios would already work on the reboot of X-Men

For years, the X-Men have fought to avoid a nightmarish future in which the Sentinels lead mutants into concentration camps – or annihilate them as soon as they see them. But no matter what they do, that future is getting closer and closer.

Now the classic stories featuring this alternate dystopian timeline are being collected in one large volume! Kate Pryde desperately travels through time to prevent the assassination of Senator Kelly so that she can save the entire mutant race.

SMASH and Marvel Comics México brings us X-Men: Days of Future Past, one of the classics of the Marvel Universe, authored by Chris Claremont and John Byrne, which compiles in a Deluxe Uncanny X-Men volume (1980) # 138- 143 and Uncanny X-Men King-Size Annual (1980) # 4

Find out which actress from Game of Thrones joins X-Men

Washington DC could have an X-Men-related soccer team

Varied recipes on the weekly menu on November 1