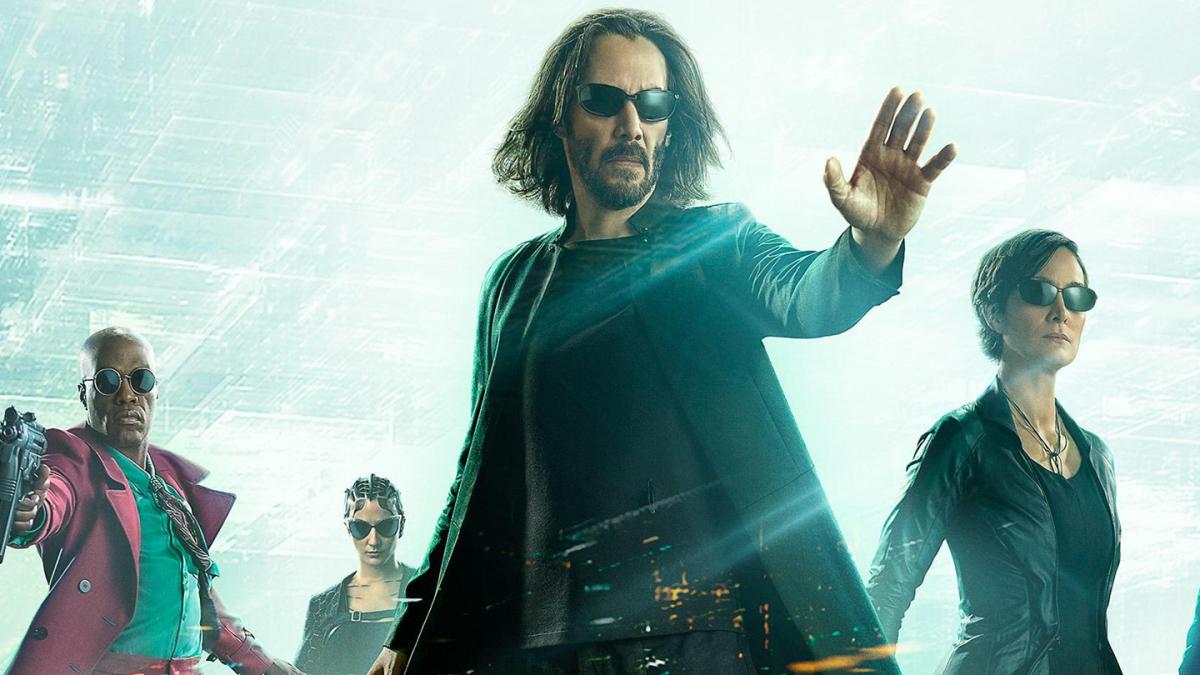 John Wick director Chad Stahelski was his day Keanu Reeves’ stunt double in The Matrix, and in The Matrix Resurrections he has an unexpected cameo.

Matrix Resurrections has marked the return of Lana Wachowski, Keanu Reeves and Carrie-Anne Moss to Matrix, also assuming the on-screen meeting of the two actors. The fourth film in the franchise has been a tribute to the entire saga, with many participants returning to the new installment and a lot of details for fans.

Keanu Reeves, Carrie-Anne Moss or Jada PInkett Smith are perhaps the familiar faces that we will most easily recognize, but there is also an unexpected and honorary cameo by the one who was once Keanu Reeves’ stunt double in the Matrix original.

Chad Stahelsky Today he is best known for his work as director of the four films of John Wick, also starring Keanu Reeves. However, before moving to the chair of producer and director, Stahelski had a long career as an action stuntman, with credits in 300, jungle 4.0 or Dead Pool 2.

Specifically, in the Matrix movies he served as stun coordinator and in the first movie he was double the action of Neo. With this story and the number of meta references in the film, of course Stahelski had to appear, and he does so as Chad, Trinity’s husband in her fictional life in The Matrix.

Read:  Guide and tips for buying a baby monitor with a camera | Life

Before waking up and being able to meet Neo, Trinity is trapped in the Matrix under the identity of Tiffany, a woman who loves motorcycles and has two children, who partly keep her tied to this reality.

“She told me… I’m going to get everyone in the movie. And I told him that I didn’t want to do that, that it would damage the film.Stahelski explained about his role in The Matrix Resurrections and how Lana Wachowski recruited him to participate.And then he hands me the script and I see his name is Chad“.

“The natural instinct is to say no, I’m very busy… But you have to understand, all of us who come from the film school of MatrixWe have very strong loyalties. If they call, you answercontinued the director.I owe my entire career to Keanu and Lana. If you want me to sweep the floor, I’ll sweep the floor.”

This article was published in Hobby Consoles by Mariló Delgado.