Bullfrag
Home Technology Gaming Keanu Reeves does not want to see Neo or John Wick according... 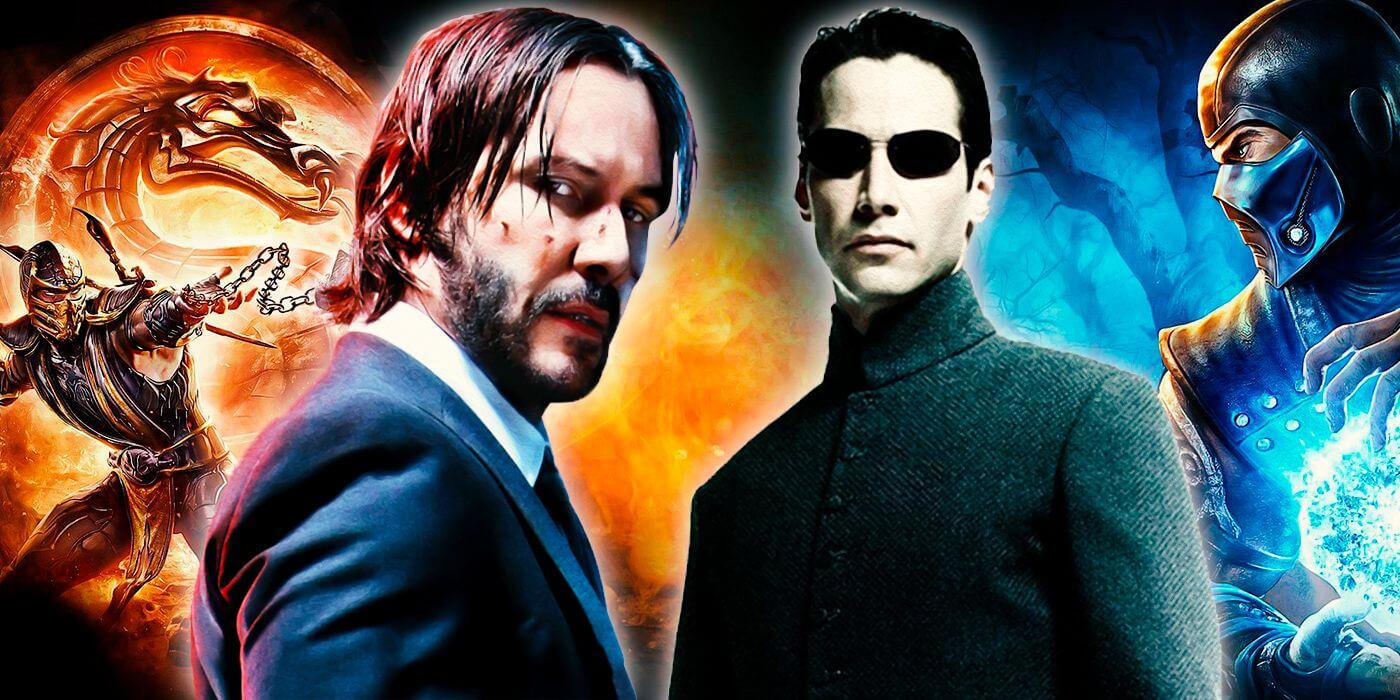 Facebook
Twitter
Pinterest
WhatsApp
Index hide
1 During an interview, Keanu Reeves stated that he does not want his characters Neo and John Wick to be part of the popular video game: Mortal Kombat. Know the details here!
2 Share it with whoever you want
3 Related Posts

During an interview, Keanu Reeves stated that he does not want his characters Neo and John Wick to be part of the popular video game: Mortal Kombat. Know the details here!

Mortal Kombat is going through a great time when it comes to adding characters. The game developed by NetherRealm incorporated great characters such as Robocop and Terminator, although their next objective did not give them the go-ahead. And it is that this time, a refusal that came to the Mortal Kombat video game saga comes from the great actor Keanu reeves who stated that he would not like his Neo and John Wick characters to be in the game.

During a video interview with Esquire, Keanu Reeves assured that he would not like Neo or John Wick to be part of the Mortal Kombat saga. “If it were for me? NoReeves replied, to the question. “Mortal Kombat is amazing in so many ways. But I think, you know, Neo… John Wick… yeah, man, they’re doing their thing. Mortal Kombat is doing its thing“.

The actor’s statements go hand in hand with the sayings of Ed boon, NetherRealm boss, who has already assured that he would like to have it in the game. On the other hand, it should be noted that Keanu Reeves is awaiting the launch of his next film, Matrix 4, which will hit Argentine theaters on December 23. If you can’t stand the wait until its release, in this link you have five films by the actor that you will surely love. 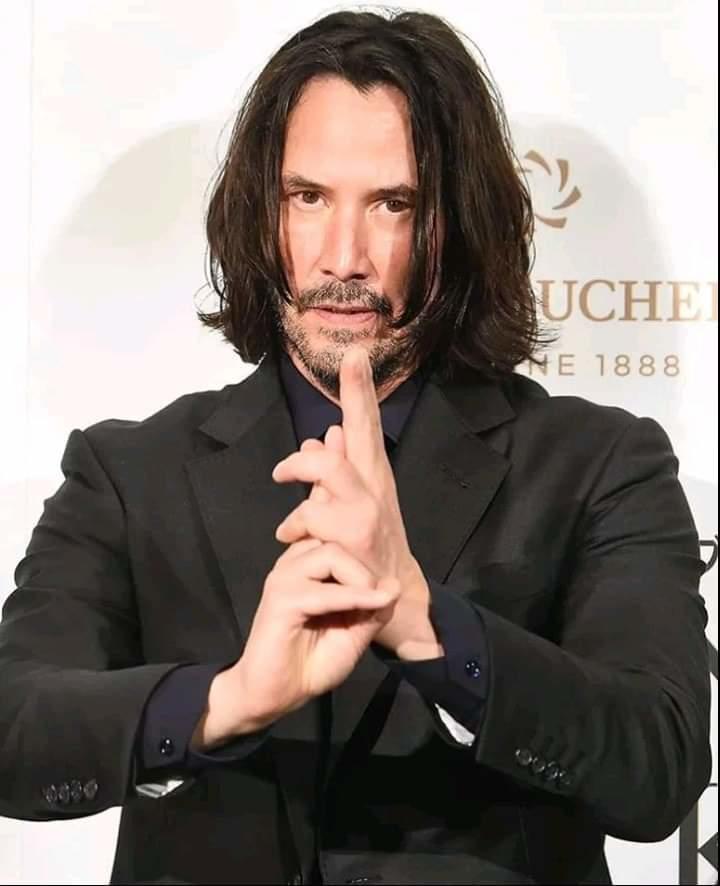 On the other hand, if you think about Warner Bros, being the owner of both the NetherRealm game, and The Matrix IP, you can fix this, you are wrong. Even less can we expect from the saga of John wick, which is owned by Lionsgate.

The statements were far away in 2019 when Boon warned that they were quite close to incorporating Neo into Injustice 2. Everything seems to indicate that if we want to see a cameo of a Keanu character in a game, we should never look for it in Mortal Kombat.