Home Gaming Keanu Reeves could star in the new Hulu series that has DiCaprio... 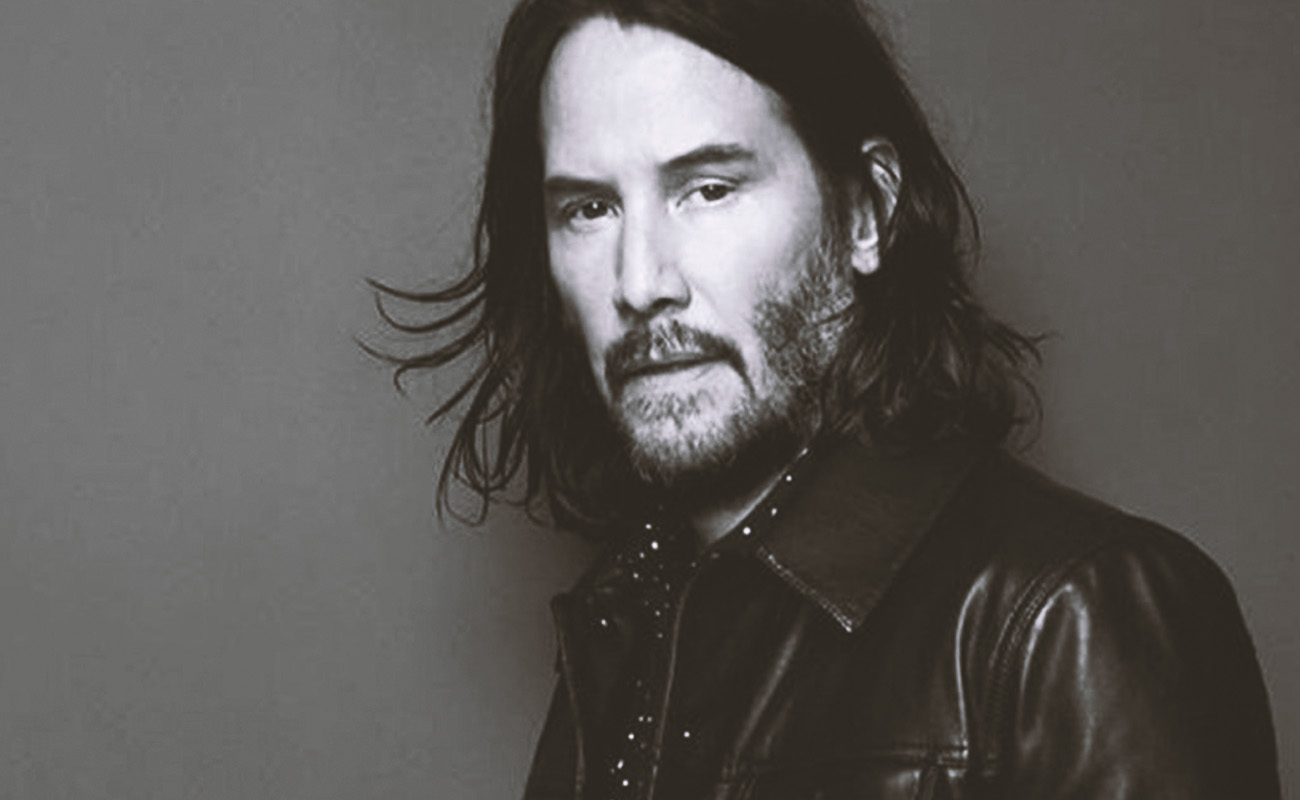 Facebook
Twitter
Pinterest
WhatsApp
Index hide
1 If there was one thing Keanu Reeves needed to do, it was to participate in a television series. Now, the actor is in talks to star in The Devil In The White City, a series that will adapt Erik Larson’s 2003 book. Find out more in this note!
2 Share it with whoever you want
3 Related Posts

If there was one thing Keanu Reeves needed to do, it was to participate in a television series. Now, the actor is in talks to star in The Devil In The White City, a series that will adapt Erik Larson’s 2003 book. Find out more in this note! 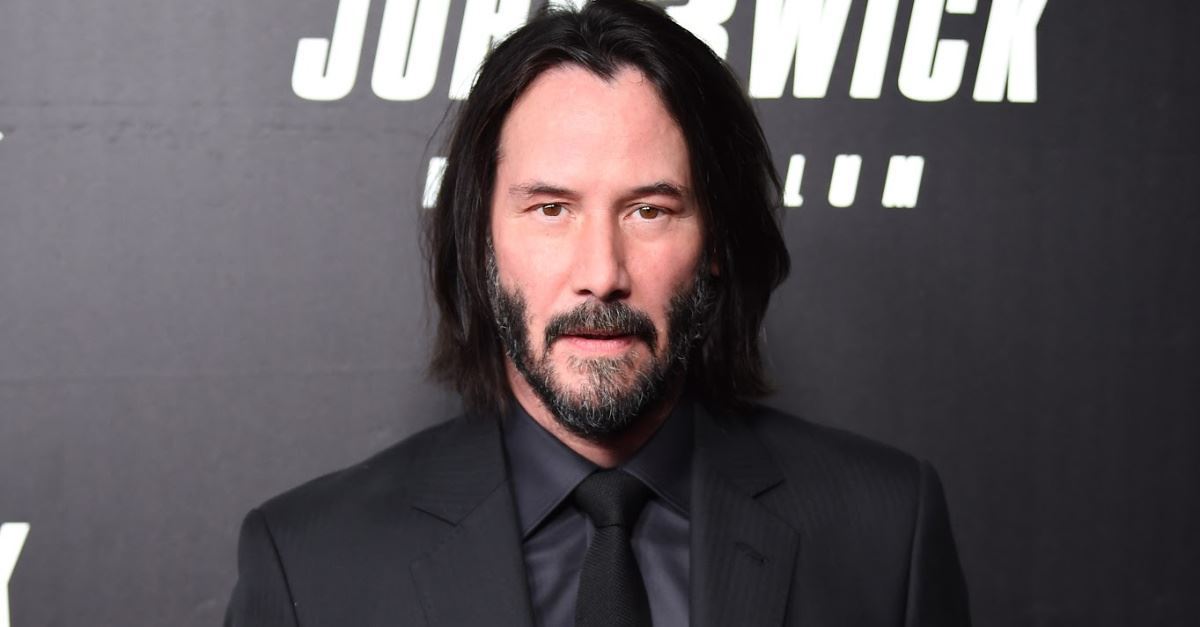 The famous Keanu reeves could surprise us with his first role in a television series. From Neo, John Wick, Constantine and many other well-known characters, this time the actor is in talks to star in the adaptation of The Devil In The White City. This series of Hulu I would not only have Reeves as the only popular of the project, but both Leonardo Dicaprio What Martin Scorsese they will participate as producers.

The Devil In The White City: Murder, Magic and Madness at the Fair That Changed America it is a book of Erik larson 2003 that tells and intertwines the story of two men, an architect and a serial killer. Based on real characters and events, on the one hand is Daniel H. Burnham, the brilliant and demanding architect behind the 1893 World’s Fair in Chicago who is rushing to make his mark on the world. On the other, we have Henry H. Holmes, a handsome and cunning pharmacist / doctor who designed, across the street from his pharmacy, a palace built to attract and kill multiple women: Murder Castle.

According to Deadline, Keanu reeves is in negotiations to participate in this story full of romance, mystery and murders and assume one of these roles. Not much is known about the plot yet and much less about the cast, but if it is an adaptation we assume that it would not be far from the original novel. Like that you never know before seeing the final project. Let us remember that it would not be the first time that we are surprised with the similarities and / or differences that exist in a film adaptation or series.

Read:  The cat ear accessory in Halo Infinite raises concerns for the future of the game

As for the famous producers, DiCaprio acquired the rights to the book in 2010 in order to turn it into a film, which would feature Scorsese as director. However, it never came to fruition. Years later, in 2019, the project was resumed thanks to Hulu and it became a series. 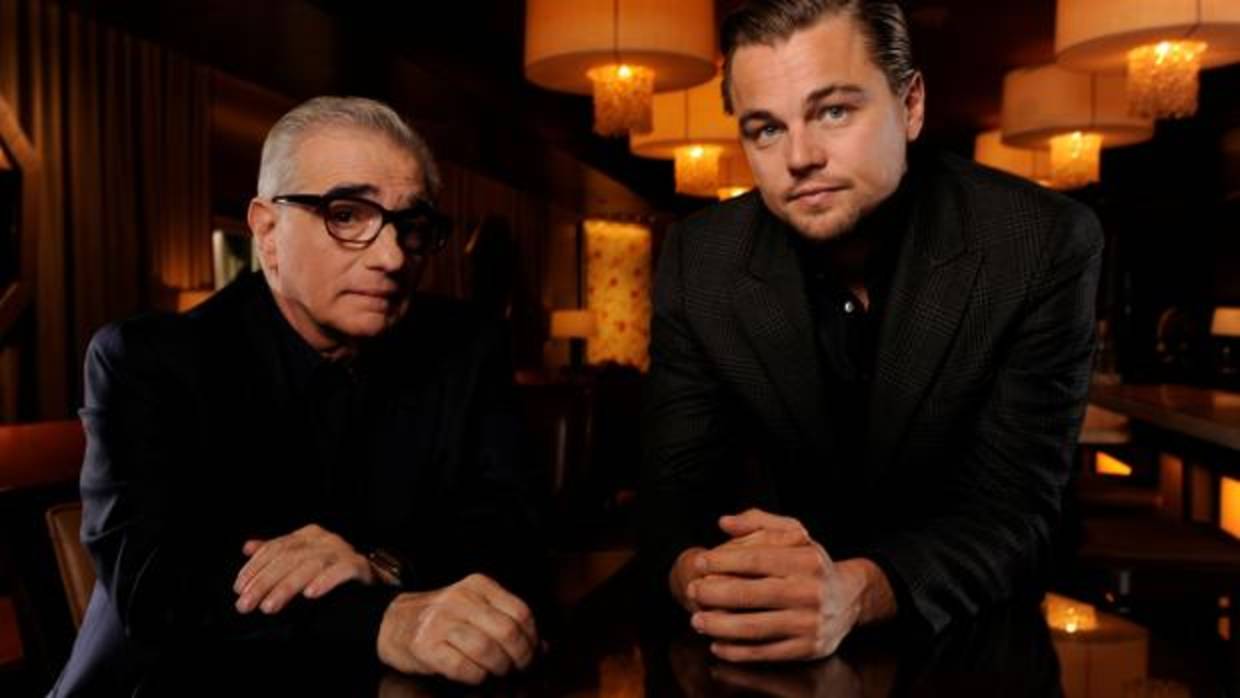 DiCaprio and Scorsese are executive producers, along with Rick Yorn, Jennifer Davisson, Sam Shaw, and Stacey Sher. The series will be produced by Paramount tv With ABC Signature and Appian Way, and the first two episodes will be directed by Todd Field.

While the rights to the novel by Larson they have them since 2010, Scorsese joined the project to direct the series since 2015. With The Devil In The White City It would not be the first time you have worked with Leonardo Dicaprio. Remember that there are several movies that have both: Gangs of New York, The Aviator, The Departed, Shutter Island, The Wolf of Wall Street and Killers of the Flower Moon.

While in conversations, there is no confirmation of any kind regarding the participation of Keanu Reeves, but we have our fingers crossed to make it come true. We will have to wait for more information on The Devil In The White City, be it plot, synopsis, chapters, cast and much more. To be Hulu behind the series, we suppose that we can see it in Disney + in some future.