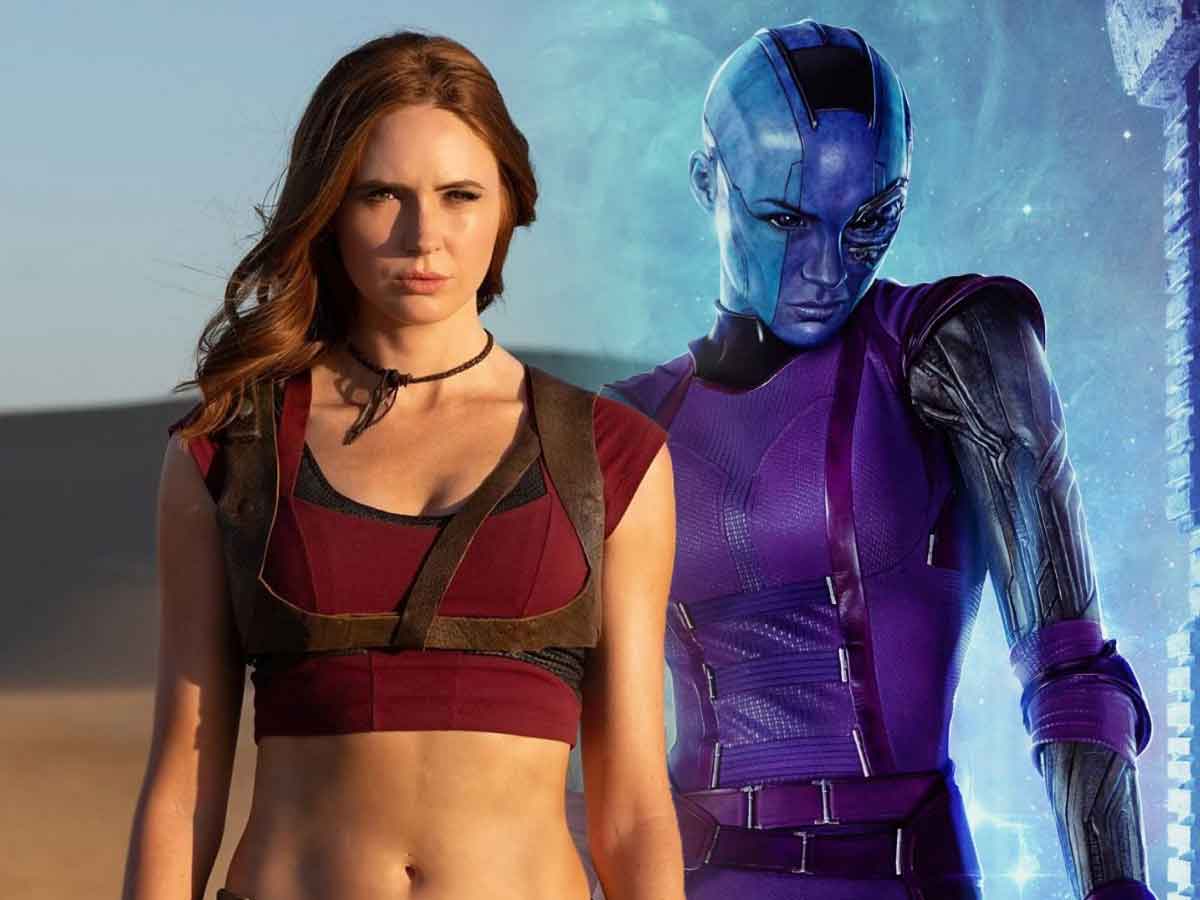 Actress Karen Gillan plays Nebula in the Marvel Studios Cinematic Universe and will be in Guardians of the Galaxy Vol. 3.

Karen gillan debuted in Marvel studios with the movie Guardians of the Galaxy (2014), she was a villain who in the end decided to betray Thanos and since then we have been able to see it in the sequel of 2017, in Avengers: Infinity War (2018) and Avengers: Endgame (2019). But it will also repeat in Thor: Love and Thunder (2022) and Guardians of the Galaxy Vol. 3 (2023).

Currently the film of Guardians of the Galaxy Vol. 3 is in pre-production and the script is already finished, so in a recent interview the actress Karen gillan he wanted to share his reaction to reading it.

“I read this script with Pom Klementieff, who plays Mantis. We read it together and we both cried and laughed, but there were full tears. It’s amazing, I think it’s James Gunn’s strongest work with the Guardians of the Galaxy and it’s just brilliant. It is brilliant and it is emotional. It’s fun and it’s all those things you want. “

“I think a lot of the reason Nebula is the way it is is because of James Gunn. He’s the creator of her and I think he really connected with the character personally. ” Revealed in another interview by Karen Gillan. “I remember when we were doing scenes between Gamora and me, he would cry at rehearsals and stuff. He is so involved. “

The movie Guardians of the Galaxy Vol. 3 will be the closing of the trilogy of James Gunn and they will probably give the characters a worthy ending. So everything indicates that it will be the last time we see Star Lord (Chris Pratt), Gamora (Zoe Saldana), Drax (Dave Bautista), Groot (voice Vin Diesel), Rocket (voice Bradley Cooper), Mantis (Pom Klementieff) and Nebula (Karen Gillan).

READ:  Ryan Reynolds considers a victory that Deadpool is in Marvel Studios

All the films in which he has participated Karen gillan from Marvel Studios can be seen currently on Disney Plus.