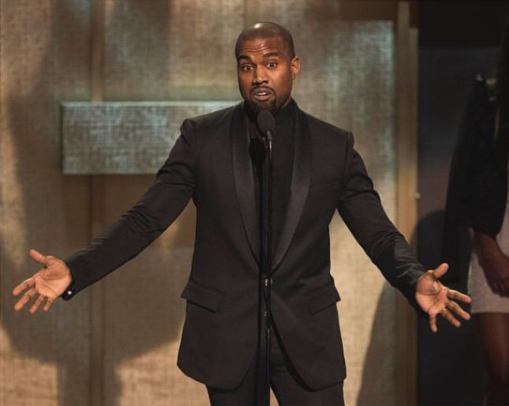 The legal fight between some brands, companies and some public figures is still the topic of these days. This is the case of the artist Kanye West who hired Elon Musk’s lawyer, Alex Spiro, to help him in his legal battle with Gap.

The rapper known as “Ye” has been fighting with the clothing company over the price and design of his Yeezy collection at Gap stores.

In a post on his Instagram account, West said he wants Gap to give him “all the clothes they hold hostage in the office and in the laundries.”

It is worth noting that Kanye West’s businesses have positioned him with a fortune of approximately 1.8 billion dollars until the 2021 cutoff, according to Forbes calculations.

In that vein, West ended his association with Gap last week, claiming the retailer had breached the terms of their agreement during an appearance on CNBC.

“Everyone knows I’m the leader, I’m the king,” West, wearing a large hat and sunglasses, told the network. “A king cannot live in someone else’s castle. A king has to build his own castle,” he added.

Attorney Spiro, a partner at the Quinn Emanuel firm, is not new to rap artists, having represented Jay-Z and Meek Mill.

But also, among its famous celebrities that are represented is the famous case of Elon Musk and Twitter, in a trial that begins on October 1.

Recall that the collection was launched in 2022, and replicates West’s style, with dark and very loose clothing, with variations with GAP hoods.

According to information from The New York Times, GAP calculated to obtain one billion dollars only with the products designed together with the Yeezy brand.

GAP owns the Banana Republic, Old Navy and Athleta brands. Its brand strength has been falling year after year, so much so that the company has already closed 360 GAP and Banana Republic stores in the last 22 months.

The rapper and ex-husband of Kim Kardashian is not only in dispute with GAP, as he has also had several conflicts with brands such as Adidas, with whom he collaborated to make his Yeezy 350 shoes, for which he has openly criticized, despite the fact that he said co-branding has generated that the model is the second best-selling, according to data from StockX.

In conclusion, despite these controversies, brands have to act quickly to survive in an increasingly changing world where the new generations are the consumers of the future.

Kanye West breaks with GAP and opens his own fashion stores

Kanye West vs. G.A.P.; He alleges that they copy designs from his Yeezy collection