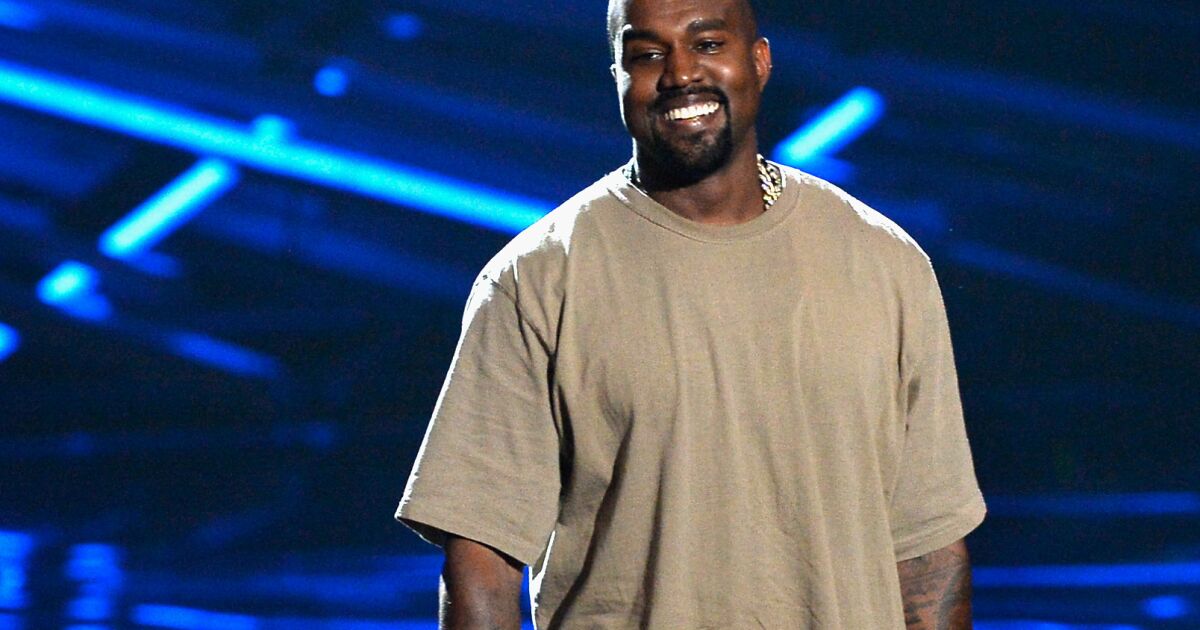 The reasons why Kanye, also known as Ye, canceled his participation in Coachella have not yet been clear, although the rapper has had difficult months between controversies with his ex-wife Kim Kardashian, Pete Davidson, Trevor Noah, among others.

Last month, a racist attack on Trevor Noah got him suspended from Instagram for 24 hours and since then the singer has made no posts.

Sources reported that Travis Scott would also participate with Kanye on stage at the event to be held in Indio, California, however, Scott’s presence is also left out, according to TMZ .

Travis would headline the festival in 2020, but due to a pandemic it was cancelled. Later was planned for this year’s edition But Coachella organizers called off the idea after the tragedy at Astroworld, according to TMZ. Since then, Scott has kept a low profile.