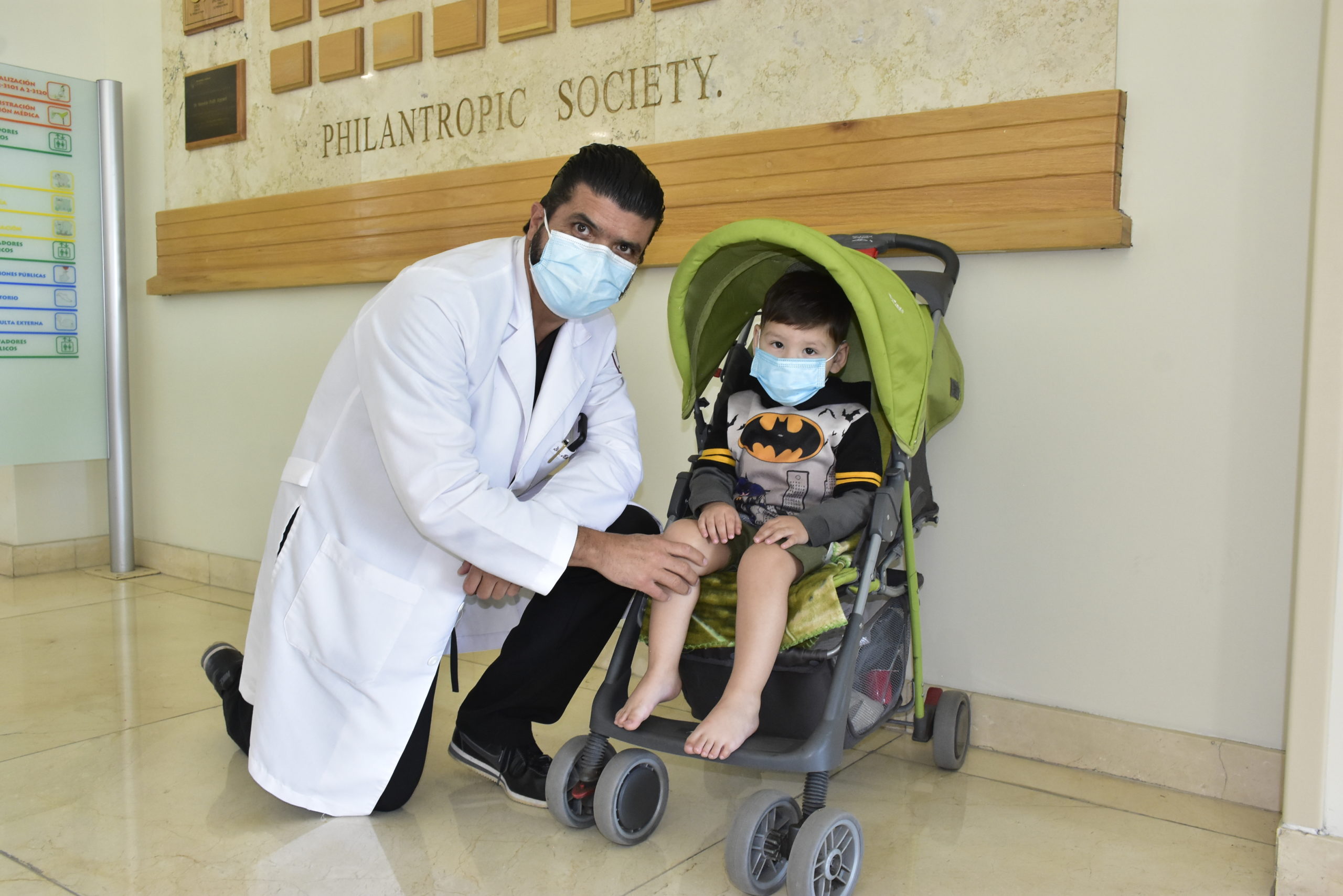 During October the World Rheumatoid Arthritis Day to raise awareness about this problem that is generally associated with adults. Although an aspect that is often overlooked is that there is also juvenile idiopathic arthritis, which is considered the most common rheumatic disease of childhood.

Information is missing in our country

In Mexico there is no information on the incidence and prevalence of this disease. For the same reason, Mexican College of Rheumatology has carried out various studies to establish a local reference. Today it is only possible to have as a reference the information at the world level that shows the approximate existence of an incidence of one for every thousand healthy children suffering from this type of disease and a prevalence that ranges from 18 to 35 for every thousand healthy children.

Only in the Shriners Hospital for Children Mexico there are 500 active patients with rheumatic diseases. In other words, about 60 consultations a month are attended for some of the different forms of juvenile idiopathic arthritis.

In this regard, the doctor Raúl Gutiérrez Suárez, a pediatric rheumatologist with more than 20 years of experience, comments that in Mexico, unlike other countries, due to miscegenation it is more common to find varieties of juvenile arthritis with inflammation of more than five joints and positive rheumatoid factor. It is a form very similar to adult arthritis, as well as another variety known as spindyloarthritis, which frequently occurs in several members of the same family.

He adds that it is currently possible to make timely diagnoses that allow effective and safe treatment to be started. With this, the time when this disease could be considered disabling due to complications is long gone. Treatments have also evolved with the use of biological drugs, which are nothing more than antibodies that block substances in our body that cause inflammation.

In addition to drug treatment, rehabilitation treatment is very important. Its objective is to maintain joint mobility, maintain muscle strength, reduce pain, prevent postural vices or problems when walking. This avoids most of the sequelae.

It is important to note that juvenile idiopathic arthritis can affect one or more joints. And like other forms of arthritis, it is characterized by periods in which the symptoms intensify and others in which they may be minimal.