Justin Sun Optimistic About a Likely Return of Cryptocurrencies to China 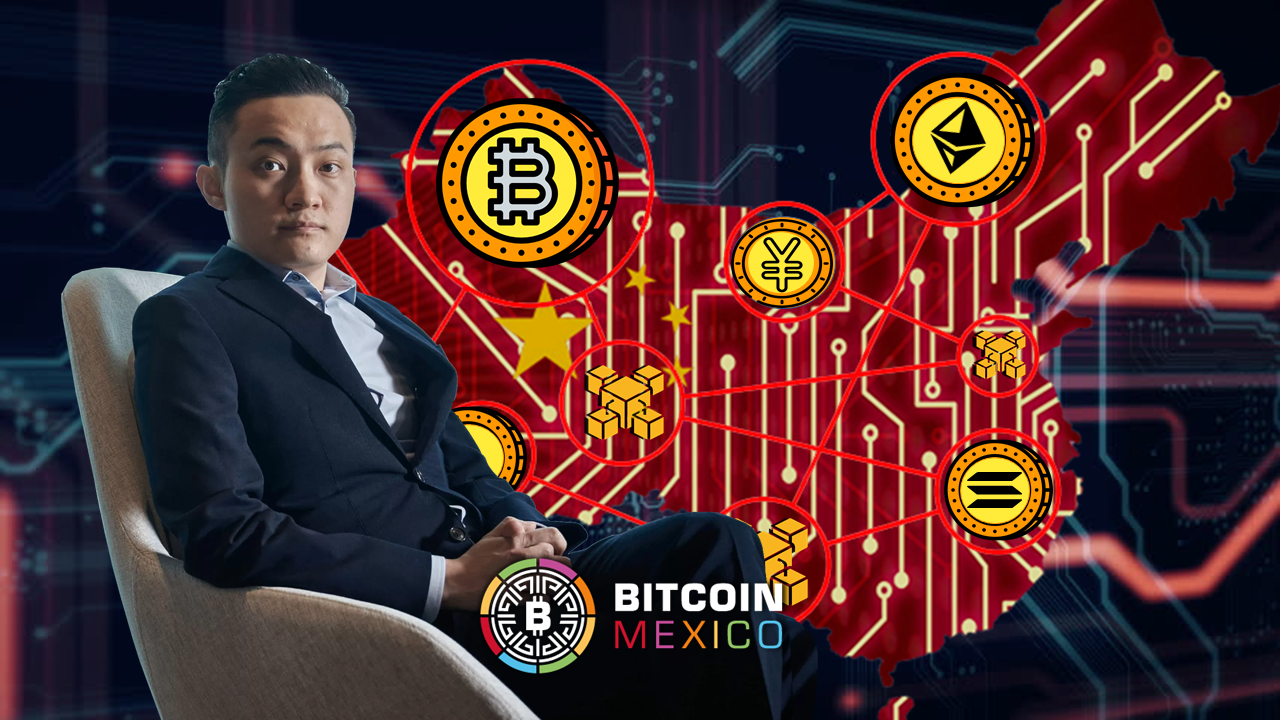 China’s history with cryptocurrencies is not linear, but, like the market, it has seen ups and downs. There were good times and others not so much, like the one we are currently experiencing. However, some prominent personalities such as Justin Sun, who was born there, was optimistic about what the country’s next steps may be.

China never allowed its citizens to buy cryptocurrencies and in 2019 made any digital asset transactions illegal. This meant that those who decided to buy or sell BTC would be prosecuted for committing a crime. Although in those years mining was accepted: 75% of the new digital gold came from the region.

However, little by little, the government kicked out the miners and got rid of all of them in 2021. Thus, they moved to the United States, Russia and Kazakhstan, among other territories. Low temperatures plus cheap energy was the combo that traders were looking for.

China, an important role in the crypto world

Despite the fact that today China is “disconnected” from the digital world and especially from the crypto ecosystem, Sun believes that this can be reversed in the short term. The founder of Tron, as he published Coindeskjoined First Mover to discuss his role on the Huobi exchange advisory board and provided his explanation as to why he is hopeful the cryptocurrency exchange will one day return to mainland China.

“In the future we might have the opportunity to buy Huobi, but not this time. It will depend on the Chinese government changing its policy“, said Sun, who sees a very good opportunity to do business.

The company founded in China, but now installed in Seychelles and with offices in Hong Kong, South Korea, Japan and the United States has more interested parties.

After Huobi founder Leon Li said in August that he was willing to sell the exchange for no less than $3 billion, some entrepreneurs appeared on the radar. The founder of another of the major exchanges, Sam Bankman Fried of FTX, showed interest although there was no agreement. He was also willing to buy About Capital, a Hong Kong-based company.

“LCryptocurrencies are a global trend that cannot be isolated. That is why China will definitely be one of the strongest players in the blockchain industry. Even if we might have some short-term setbacks or regulatory hurdles. In the long term they are optimistic”, he stated.

From your vision, Huobi should replicate the system of the great giant Binance and strengthen its own stablecoin. BUSD is the great flag of the world’s largest exchange, while HUSD does not work the same. Sun will attempt to plant his creation USDD, the algorithmic stablecoin he created a short time ago.

“In the next three months, we will probably list all the cryptocurrencies against USDD on Huobi”, he highlighted.

Despite the impossibility of operating in China, which is prohibited by any other exchange, Huobi is one of the greats in the ecosystem. In the ranking of Coin Market Cap it is located in the 14th place with a volume in the last 24 hours of 555 million dollars.

It has 686 thousand weekly visits and an offer of 648 coins. It has almost double the assets of Binance, but far fewer visitors: CZ’s creation receives 17 million.

Sun thinks ahead and sees China close to the crypto ecosystem. Will it be?