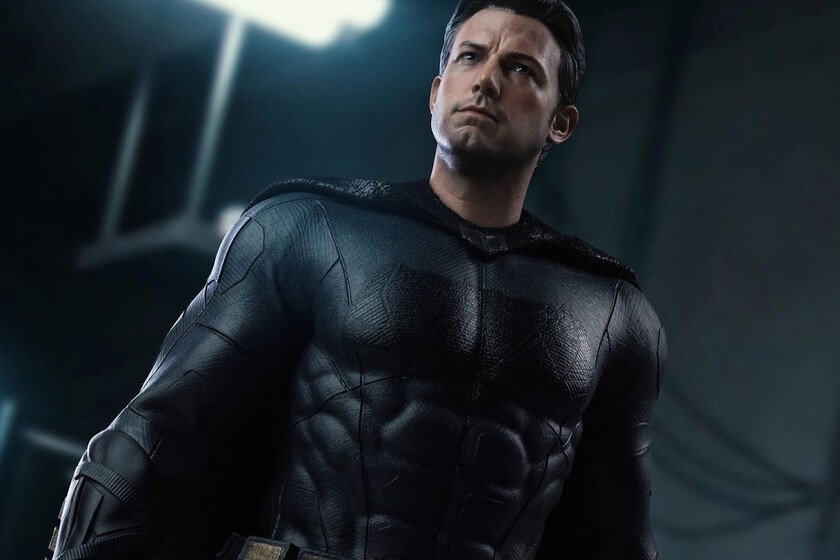 Ben affleck He is making headlines again thanks to the premiere of ‘The Tender Man’, a new Amazon Prime movie in which he is the best of the show. That has led him to give several interviews lately. In one he has confirmed his withdrawal as Batman after ‘The Flash’ and now he has remembered how horrible the experience of making ‘Justice League’ was.

All were problems in that film, to the point that later came another montage supervised completely by Zack snyder, and everything indicates that this was decisive for him to end up choosing to stop being the DC superhero no matter how much he was scheduled to direct a movie with himself as the protagonist. At least that is what is deduced from his words in an interview with the Los Angeles Times:

Directing ‘Batman’ is a good example. I looked at him and thought “I’m not going to be happy doing this. The person who does it should love it.” You’re always supposed to want these things, and I’d probably loved him at 32 or so, but it was at the point where I started to realize it wasn’t worth it. It is a wonderful benefit of reorienting and recalibrating your priorities that once it started to be more about the experience, I felt more at ease.

‘Justice League’ was the lowest point for me. That was a bad experience due to a confluence of things: my own life, my divorce, being too far away, the schedules that didn’t fit, and then Zack Snyder’s personal tragedy, and the reshoots. It was simply the worst experience. It was horrible. It was all I didn’t like about this. That became the moment where I said, “I’m not going to do this anymore.” It’s not even that ‘Justice League’ was that bad. Because it could have been anything.

Simply batman ceased to be a priority for Affleck, who lately has given us some of the best performances of his career as that great secondary character he has in ‘The Last Duel’, one of those unfair failures from last year that I recommend you recover. Of course, a shame that we are going to run out of a Batman movie focused exclusively on his vision of the character …