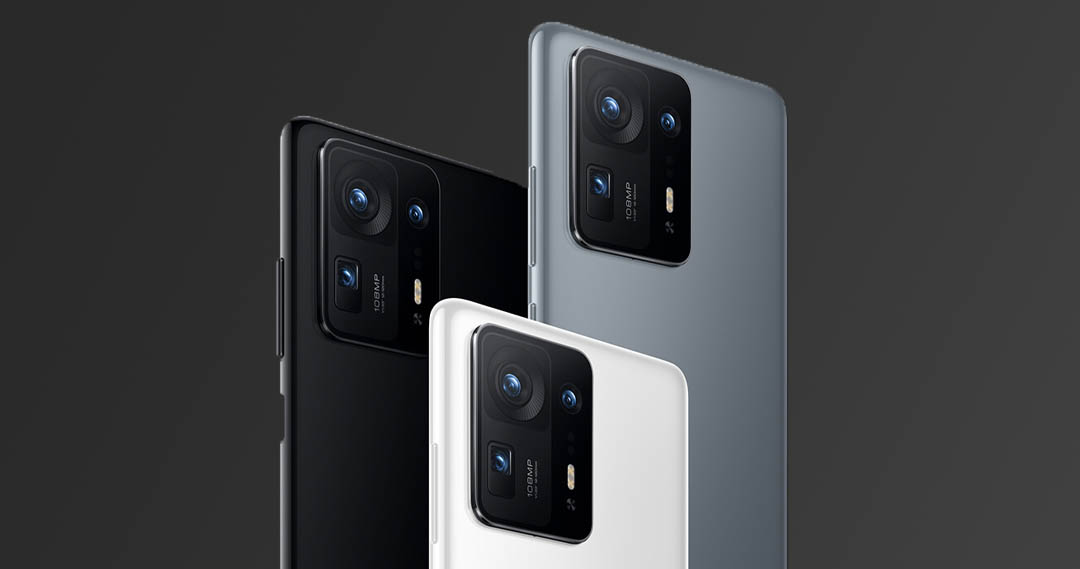 Its design and especially, its invisible selfie camera, have made the Xiaomi Mi Mix 4 a success. Just 24 hours after its launch, it took them to sell out the first units on sale.

The company itself has also confirmed it, announced the great acceptance that the Xiaomi Mi Mix 4 has had. Currently, its pre-sale is closed, since the first available units have flown in a matter of hours.

Although the company has not provided figures for the moment, platforms such as Jingdong and Tmall registered more than 350,000 reservations at the time of submission. A really high figure in which the official Xiaomi stores are not taken into account.

Xiaomi Mi Mix 4, the news that have led to this success

If we remember, the Xiaomi Mi Mix 4 debuted yesterday as a very premium terminal. For it, Xiaomi has covered its entire surface with ceramic material, also adding some internal metal frames that give it not only a really striking appearance, but also great resistance to wear and tear.

What’s more, as far as hardware is concerned, the Xiaomi Mi Mix 4 is not far behind. Among its features we find an OLED panel, a Snapdragon 888 Plus and a main camera of 108MP equipped with optical stabilizer and a total of 7 lenses.

free and with custom lists