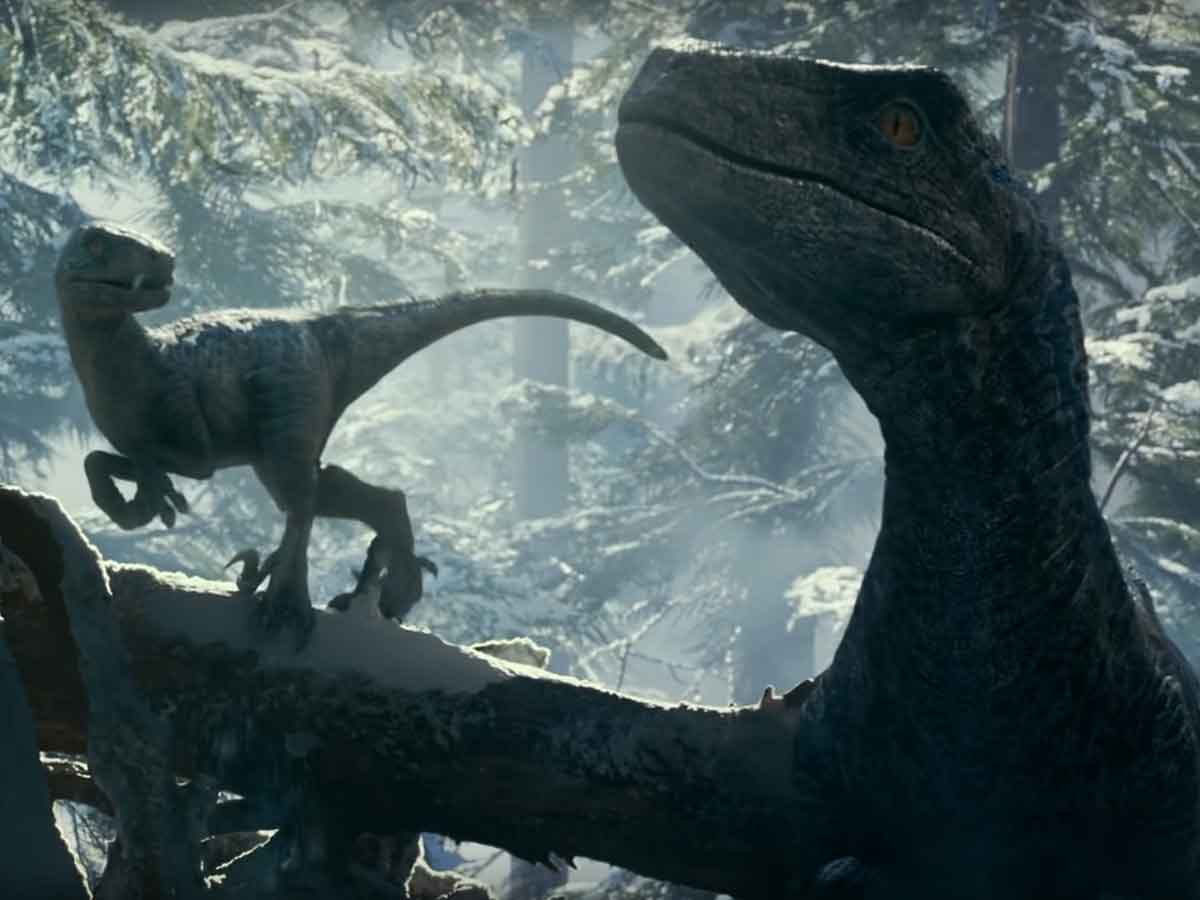 Index hide
1 Jurassic World 3 will be the longest movie in the saga, so we’ll have much more time to enjoy the dinosaurs.
1.1 What is the story about?

Jurassic World 3 will be the longest movie in the saga, so we’ll have much more time to enjoy the dinosaurs.

The movie Jurassic World 3 will be the epic conclusion of this trilogy that is based on Jurassic Park (1993). This installment will last 146 minutes, which makes it the longest in the entire franchise. That is why we will enjoy the dinosaurs more and in fact, it will be the only one that shows us footage from 65 million years ago when these prehistoric animals lived in freedom.

Duration of all the films of the saga:

What is the story about?

Jurassic World 3 It will have different plots that will come together, since on the one hand we have Owen Grady (Chris Pratt) and Claire Dearing (Bryce DallasHoward) in one part of the world and on the other hand we will see the return of Ellie Sattler (Laura Dern)Ian Malcolm (Jeff Goldblum) and Alan Grant (Sam Neil). The dinosaurs are now loose all over the planet and they are fighting to survive, something very dangerous because they can dominate the Earth again. That is why there are continuous conflicts with humans.

Read:  Wolverine has evolved like this since his debut

Jurassic World 3 It will be released on June 9, 2022. Are you looking forward to seeing this movie? Do you like longer movies or is it better that they last less so that everything goes faster? Leave us your comments below in the opinion section.

Amouranth Says She Might Be On The Howard Stern Show