Jujutsu Kaisen publishes a new image for its second season 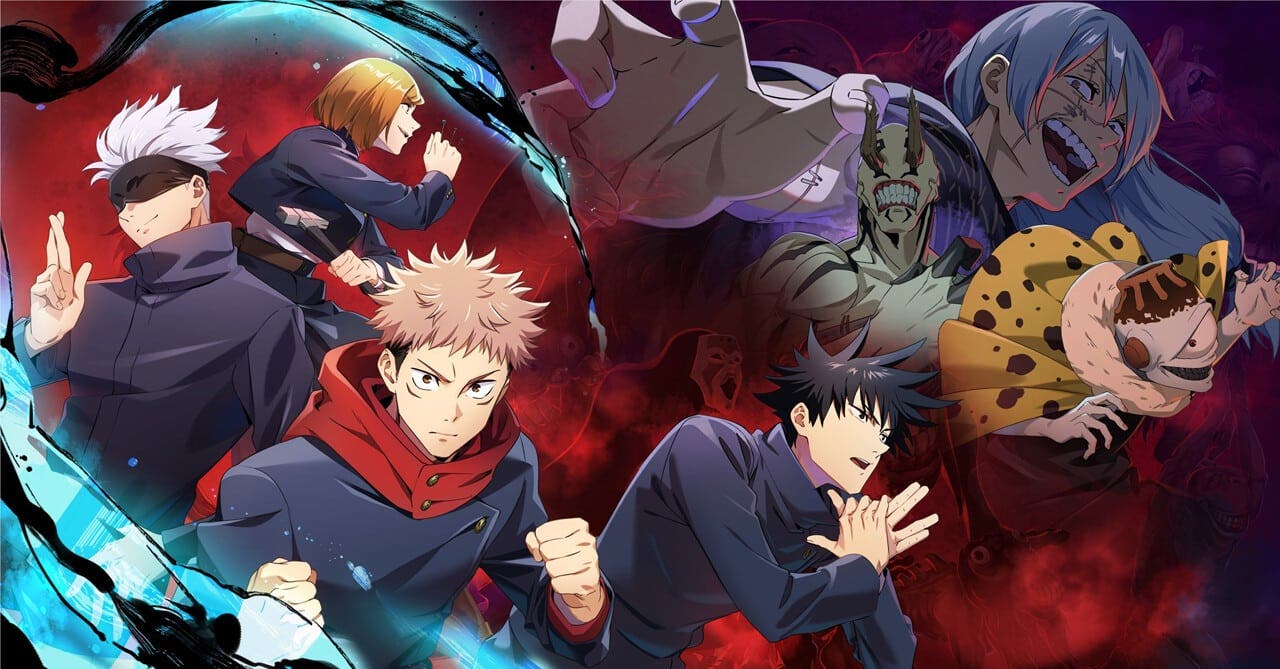 It has been on the official website of the Jujutsu Kaisen anime series where a new illustrated image has been published on the occasion of the upcoming premiere of the second season of Jujutsu Kaisen.

Although the current state of production for that season is not fully known, we do know that its premiere is maintained for the next year of 2023. At least in Japan.

Jujutsu Kaisen publishes a new image for its second season

Regarding its distribution in the West, it is completely unknown when it will arrive, although it is expected to be the same year as its premiere, since It has not been reported whether it will be retransmitted in simulcast. Waiting for Crunchyroll, the one in charge of its distribution in Spain, to decide to give information, we will not be able to know much more about when it will arrive in Spain and, therefore, when we will be able to see it on the Crunchyroll platform. While we wait for more information about its second season or to see the occasional trailer, we will have to settle for seeing the first season of Jujutsu Kaisen on Crunchyroll.