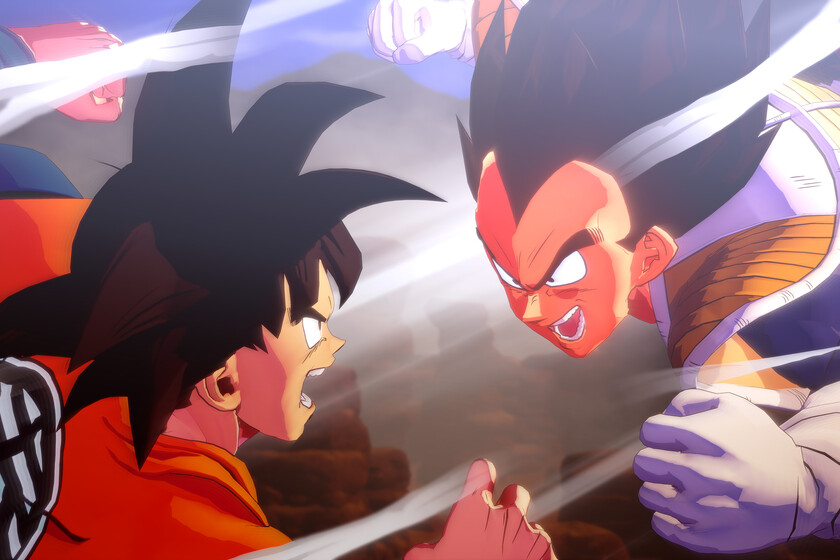 Once again, Sony’s digital store intends to launch an assault on our portfolio. And this time we are not talking about one, but up to two promotions ready to offer us the best discounts on PS5 and PS4 titles.

Specifically, we are talking about the July Offers and the most common of Games for Less than 15 euros. The two campaigns will be available until July 20 and so you don’t waste time we have selected a series of succulent offers for your library.

Games for less than 15 euros