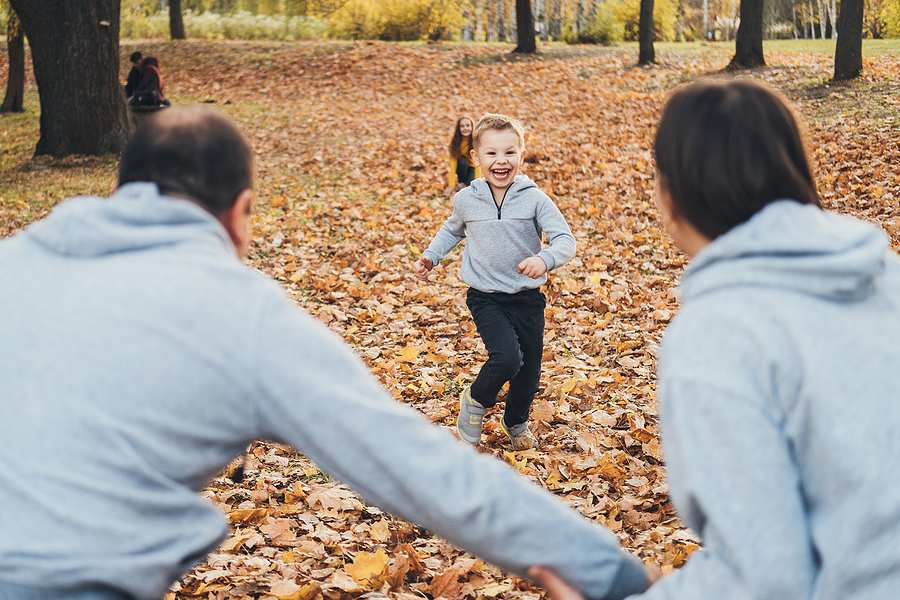 “They both love you equally and they are your parents. One of them is your biological, genetic dad. The other dad is the one who took care of you during your first years of life.

The above paragraph is part of the moving letter that an Argentine judge (Ana María Carriquiry) wrote for a three-year-old boy to read when he grows up.

The text is included in the file of a case that moves the country for which the Justice of Salta, in the north of Argentina, ordered the registration of a child as the son of his mother and of two parents: the biological one and the man who lived with the woman when he was born.

The cohabitant listed him as his own son, but at the time, when the little boy’s mother died, the man found out that the father was someone else.

Everything is reported in great detail in a Twitter thread published by a prosecutor, Maximilian Hairabedian (@MaxiHairabedian).

👶 Triple affiliation: a judge ordered the registration of a child as the son of his mother and of 2 parents: the biological one and the man who lived with the mother when he was born. The cohabitant scored him as his son. A year later the child’s mother died and the man found out that the father was another ⬇️

In the thread, the prosecutor says that “the biological father initiated a claim for filiation recognition explaining that he had a romantic relationship with the woman, that they separated and that after a year she told him that the son could be his. DNA testing was done and it was positive. Weeks later, the woman passed away.

And adds: “The foster parent asked for co-parenting and the blood parent said he wanted what was best for the child. and he recognized that the only one he knew as dad was the one who had been raising him. She added that it was not easy for him to consider how they were going to raise the child between the two of them, but said that ‘it’s fine, if it’s the best for him; too much sadness occurred with the death of the mother and that is why I want the good of my son and I do not want him to become a trophy, because he is not ‘”.

How will parenting and the arguments of Justice

The two men agreed to the following: Shared care, food, that the main residence will be at the home of the “socio-emotional parent”, a broad visitation regime, that the child maintains the name and surname of birth and the surname of the biological parent is added.

Between the fundamentals, the judge says: “How to displace that father who loved and cared for him during these two years of life? He is the only one the child recognizes as a father. Here it is not a question of displacing anyone, but of multiplying the affections, in terms of human rights”.

And adds: “Rarely do you see in the Family Courts people with such emotional maturity, with tools to foster, wanting to resolve the conflict in a way that benefits the interest of the child. They had to put pride and susceptibilities aside.”

The judge’s letter to the child with two dads

The prosecutor’s thread also details the letter the judge wrote the boy to read when he grows up.

With simple words, the judge tells him: “I am Ana María, the judge who recognized your right to have a mother and two fathers. I am writing to you because you have the right to be told what I decided and why I did it.”

“About your mother, who unfortunately is no longer with us, I want to leave you the phrase that Albus Dumbledore said to little Harry Potter: ‘A love as powerful as the one your mother had for you is something that leaves marks. Not a scar, or any other visible sign… having been loved so deeply, even if that person who loved us is gone, provides protection that lasts forever.’”

And he tells her: “Besides your mom, you have two dads. How can this be possible? Also for love. They both love you equally and are your parents. One of them is your biological, genetic dad. The other dad is the one who took care of you during your first years of life. The only thing I did was recognize the right you have to have two dads who raise you, take care of you. Because ultimately the only thing that matters is multiplying love. I hope you are very happy and always proud of your mom and the dads that life gave you.

Sam’s Club cashiers dancing banda go viral; “for the self-payment they can have fun”