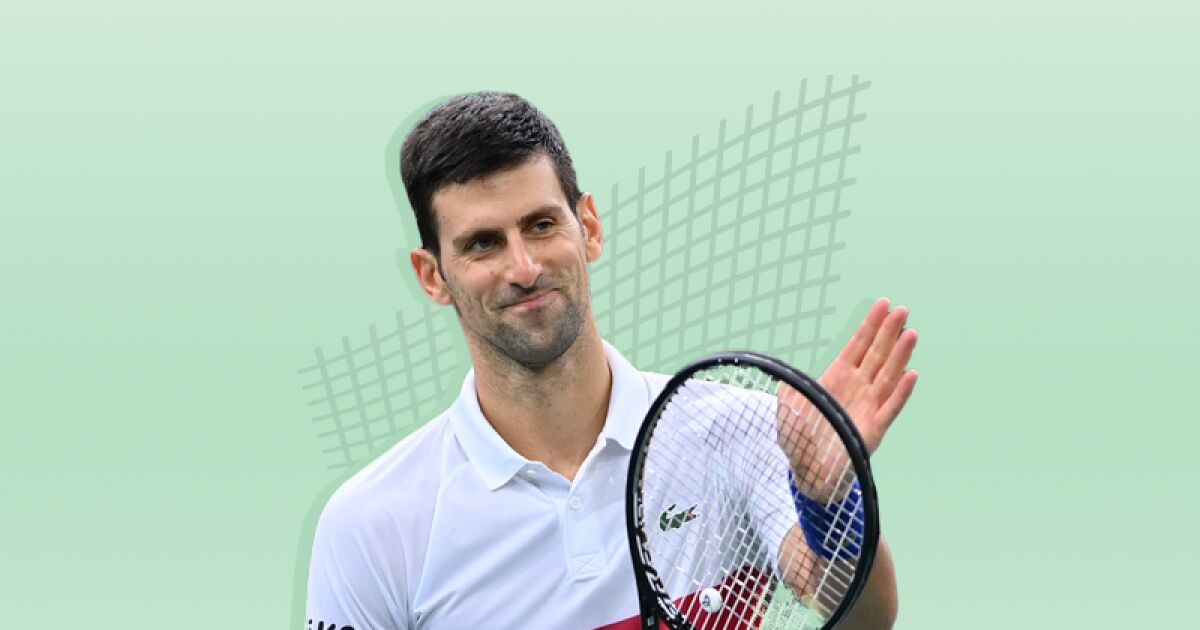 “I want to stay and try to participate in the Australian Open,” said Djokovic on his Twitter account, after a judge ordered his release from the holding center where he had been placed upon his arrival in Melbourne following the cancellation of his visa .

“I am focused (on the Australian Open). I am happy and grateful that the judge has revoked the cancellation of my visa. Despite everything that has happened, I want to stay and try to participate in the Australian Open. I have come here to play one of the most important tournaments in front of incredible spectators, “he wrote.

“Thank you for being by my side and encouraging me to remain strong,” he concluded.

In Belgrade, where his family had organized a press conference on Monday, his brother Djordje explained that the tennis player “trained” after the judge’s decision.

I’m pleased and grateful that the Judge overturned my visa cancellation. Despite all that has happened, I want to stay and try to compete @AustralianOpen
I remain focused on that. I flew here to play at one of the most important events we have in front of the amazing fans. 👇 pic.twitter.com/iJVbMfQ037

“Novak is free. A moment ago, he was training on a tennis court,” Djordje Djokovic told a press conference organized by the star’s family in the Serbian capital.

“He went to Australia to play tennis, to participate in a new Australian Open and set a new record,” added his brother.

Thank you for being by my side and encouraging me to stay strong.

Djokovic aspires to achieve in Melbourne a 21st Grand Slam tournament in his record, which would place him alone with the record of great tournaments won, ahead of the Swiss Roger Federer and the Spanish Rafael Nadal, who would remain with twenty.

Australian Judge Anthony Kelly’s decision marks a major setback for Australia, which has imposed strict border restrictions to fight the pandemic for two years. although a government lawyer warned that Canberra could still decide to expel the Serbian player.

“For me, it is the biggest victory of his career, bigger than all the Grand Slams” that he has won, declared the tennis player’s mother, Dijana Djokovic, at the press conference organized in Belgrade by her family.

“Justice has finally arrived, the truth has prevailed,” said the star’s brother. “We have finally shown the whole world (…) that Novak is an honest man, an extraordinary man“, he concluded.

Geoff Keighley calms down with the Summer Game Fest: there will be fewer announcements