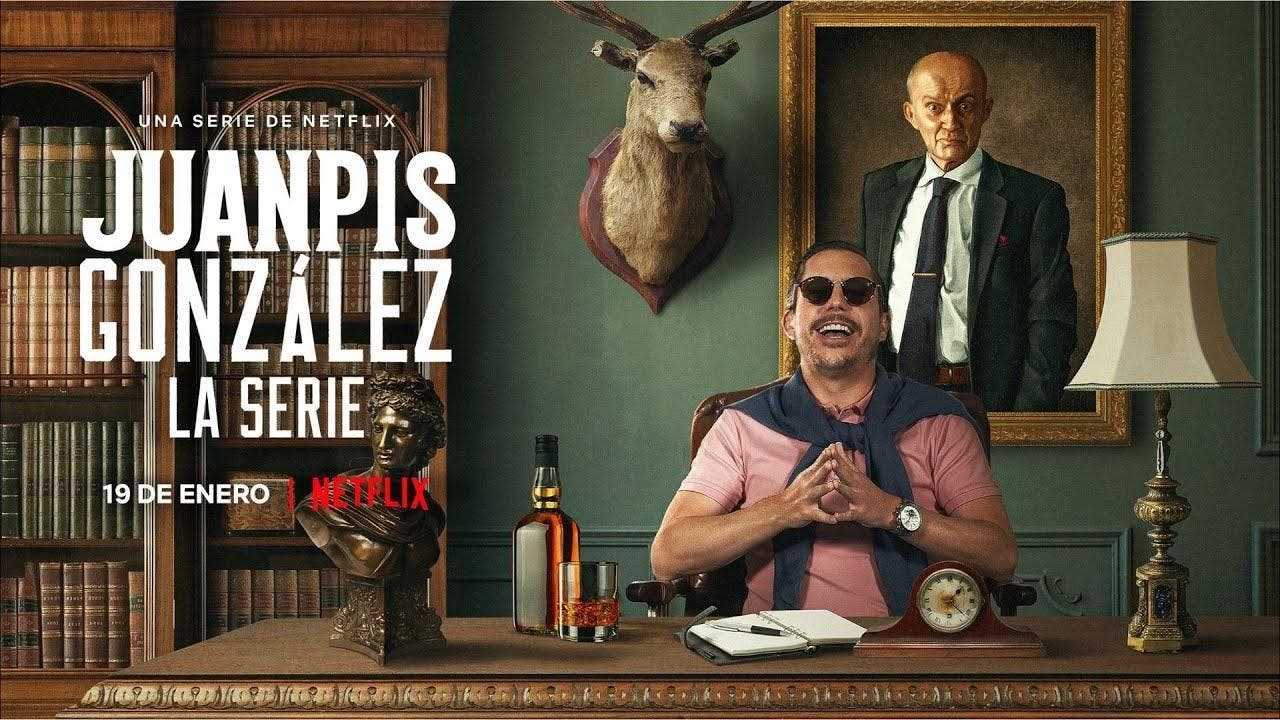 Juanpis, has the participation of numerous public figures from Colombian society such as the politician Armando Benedetti or the journalist and presenter Santiago Maure.

The controversial comic character Juanpis González, created by actor Alejandro Riaño four years ago, has managed to make the leap from networks and stages to the world of streaming fiction thanks to Netflix, becoming the number one series on the platform in just two days.

The character, built on social networks and well known for being classist, disrespectful and vain, represents a rich young man, supported by his parents and whose only vital objective is to enjoy life without caring about the havoc caused to third parties. Trying to make fun of society, class divisions, politics or laws, he was very well received by Colombian society from the beginning, which led him to also succeed on stage with his live show and even to create new formats like “Juanpis Live Show”, a space where he interviewed public figures with the help of public interaction.

“The most spoiled gomelo in the country has to overcome a difficult test imposed by his grandfather to inherit the family fortune, through which he finds his vocation: politics, but in a way that turns out to be not so lawful. Juanpis González – The series is inspired by the flamboyant and controversial social media personality of Alexander Riano”. This is how Netflix announced the series at the time of making its trailer public, which was finally released on January 19, with a format of eight chapters between 21 and 34 minutes long.

Characterized by its well-known acid humor from the first chapter, it is not exclusively about humor, since the characters go through different dramatic plots that make them evolve. With a strong critical charge against corruption and defenselessness of Colombian citizens, Juanpis will see his business life threatened after a mishap at a party, endangering the family holding company, for which he will have to live with a new “Secretary” who will try to settle his life.

The series has the collaboration of numerous politicians, actors, journalists and public figures from the world of entertainment, such as Senator Armando Benedetti, who is immersed in the campaign for ‘Historical Pact’, the journalist and presenter Santiago Maure or the lawyer Abelardo de la Espriella.