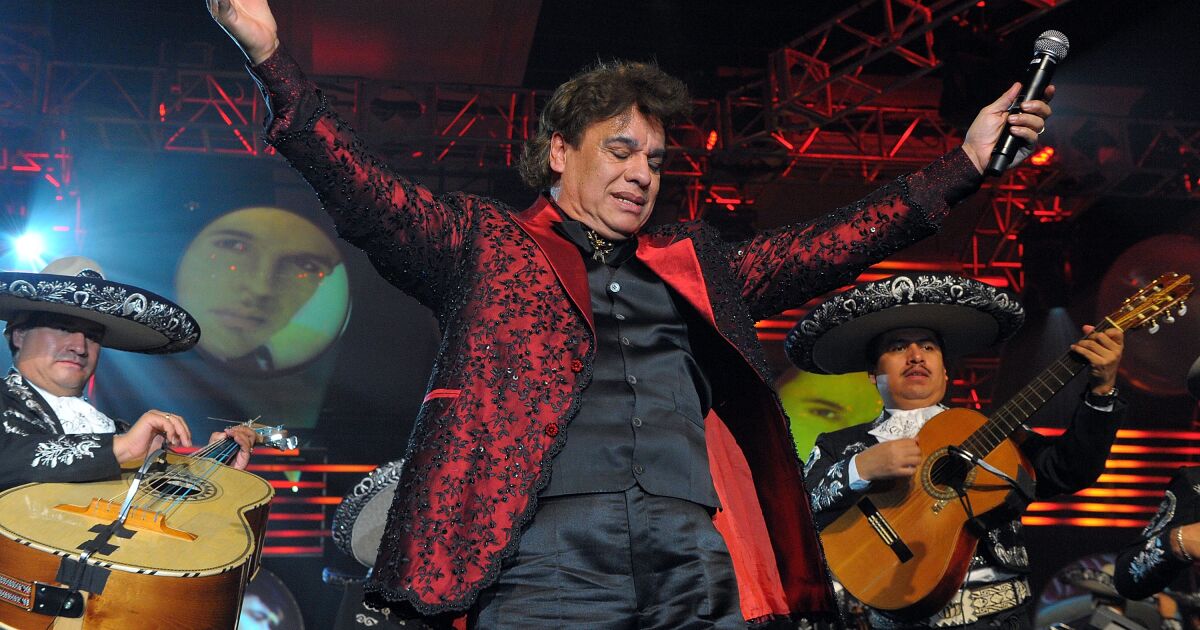 It had previously been leaked that the Juan Gabriel brand, with the approval of his family and representative, would have a couple of surprises to commemorate his tragic anniversary (August 28), and that among them would mean “being a sponsor of a soccer team on this border.” Without confirming that it was the soccer team, although there have not been many details behind the celebration.

Through social networks, FC Juárez launched a preventive image of that presentation with the image of Juan Gabriel.

In that leak TV picture, it was announced that Iván Gabriel Aguilera, son of Juan Gabriel, in charge of all the assets of the “Divo” of Juárez and is the one who is having meetings with Bravos to present these great surprises that they have in preparation.

On the contrary, the press officer of FC Juárez, Elías Lozada, pointed out that this association “seeks to increase the roots of the club in the region and internationally.”

The possibility of a new commemorative jersey or a special show at the border squad stadium is speculated by what the team’s publications reveal. In Bravos games it is usual to hear the song ‘Juárez no. 1’, a song by Juanga that expresses the singer-songwriter’s love for that border.