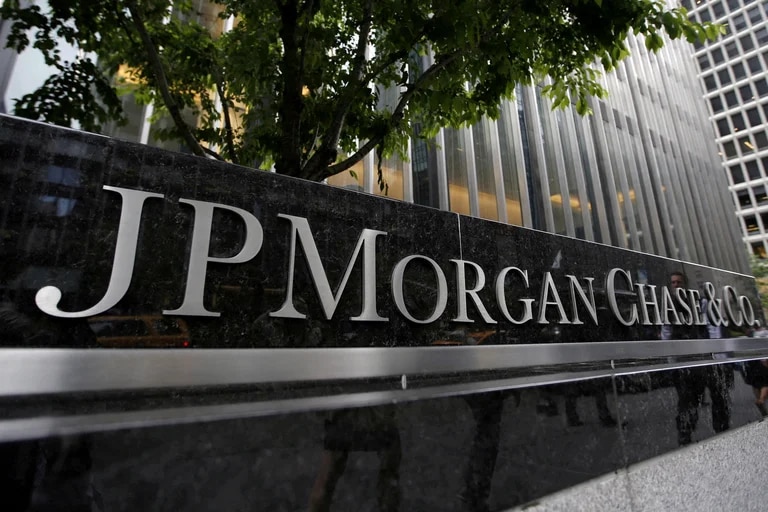 Currently, there are many industries that do not escape controversy or ignore the figures that carry them out, and even more so when they affect a defenseless group in society. Recently, It was announced that the JP Morgan bank will close the millionaire accounts of Kanye West for the controversial anti-Semitic statements.

The controversy has always been related to the American rapper Kanye West, who thanks to his extensive business has positioned himself with a fortune of approximately 6.6 billion dollars, according to the website Celebrity Net Worth.

In that sense, the African-American artist has recorded that in recent years, his annual income reached 100 million dollars, where most of his earnings come from royalties for his music and his brand ‘Yeezy’, with which he earned a juicy association with Adidas and Gap. According to various estimates, ‘Yeezy’ is worth between four billion and 5 billion dollars.

Among all the controversies, this Thursday it was announced that rapper Kanye West was invited to withdraw his account of the JP Morgan bank, after posting comments denounced as anti-Semitic on their social networks.

Recall that last week Kim Kardashian’s ex-husband posted on his Instagram account a screenshot of a text conversation with artist Diddy, where he told her, “This is not a game. I will use you as an example to show the Jewish people who told you to call me that no one can threaten or influence me.”

Given this, various sources in the United States confirmed to Page Six that the JP Morgan Chase bank gave them until November. to find a new bank for the financial operations of his Yeezy company.

Likewise, the international media mentions that no official reason was given, but they sent a letter to confirm that they have until that month to find another place to deposit.

“Dear Ye, we are sending you this letter to confirm our recent discussion with [nombre redactado] that JP Morgan Chase Bank, NA (The Bank) has decided to terminate its banking relationship with Yeezy LLC and its affiliated entities,” the letter reads.

Given this, the North American media released recent statements by the artist this Wednesday night about what happened and he explained that he was happy to have published what he thought.

“Hey, if you call someone out on bad business, that means you’re being anti-Semitic…I’m glad I crossed the line on that idea so we can talk openly about things like a bank cancellation,” he said, before calling himself. himself “the richest black man in American history.”

This cancellation does not only happen in his bank, because Adidas, a company with which West has a collaboration such as the Yeezy, announced last week that his association was “under review” after the scandal of the “White Lives Matter” shirt used by the rapper at one of his daughter North’s parties.

“After repeated efforts to resolve the situation privately, we have made the decision to place the partnership under review,” the company announced in a statement Thursday.

Instagram and Twitter restricted the accounts of American rapper Kanye West after he posted comments denounced as anti-Semitic.

A Twitter spokeswoman told AFP on Sunday that her account had been blocked due to a violation of the social network’s rules.

“I’m a little sleepy tonight, but when I wake up I’m going to die of scam 3 On the JEWISH PEOPLE The funny thing is that I can’t really be anti-Semitic because black people are actually Jewish too. You have played with me and have tried to deceive anyone who opposes your agenda, ”was another of West’s comments that triggered all the controversy and cancellation.

And this is how brands and companies act quickly in the face of some controversies that are offensive, to survive in an increasingly changing world and where the new generations are the consumers of the future.

Kanye West breaks with GAP and opens his own fashion stores

Kanye West vs. G.A.P.; He alleges that they copy designs from his Yeezy collection