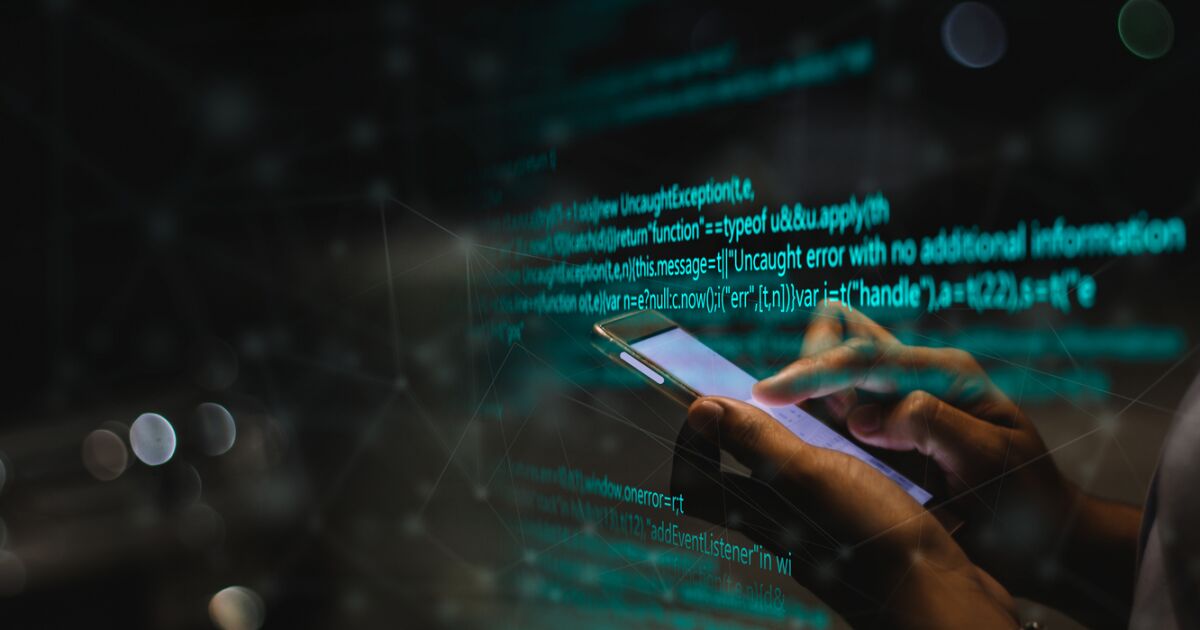 Since Nayib Bukele took power in June 2019, the situation of press freedom in El Salvador has steadily worsened, according to the annual report by Reporters Without Borders. The country currently occupies position 82 in the world ranking of Press Freedom, eight places lower than the previous year.

Bukele “has increased attacks and threats against journalists critical of his administration, has blocked many of them on social media and has tried to create the image of the enemy press of the people: an extremely dangerous game,” says the report by RSF.

In 2020, in a Facebook broadcast, he accused the country’s main digital media – El Faro, Revista Factum and Gato Encerrado – as well as the newspapers La Prensa Gráfica and El Diario de Hoy, of lying and attacking the government.

All of these media are among those targeted with Pegasus, according to the Citizen Lab report.

Then Bukele, without arguments or evidence to back him up, announced that a judicial investigation had been opened against El Faro for money laundering. In another episode, The government of El Salvador expelled Mexican journalist Daniel Lizárraga from the country, editor-in-chief of the medium.

El Faro has published several investigations into the negotiations between the government and the Mara Salvatrucha since June 2019, when Bukele came to power. The pact consisted of reducing homicides by the gang in exchange for prison benefits and electoral support in 2021.

“President Bukele’s repeated attacks and threats against journalists critical of his administration are symptoms of an extremely worrying authoritarian drift,” warns the director of RSF’s Latin America office, Emmanuel Colombié.

Read:  Elden Ring is one of the most successful in the US.

With information from EFE