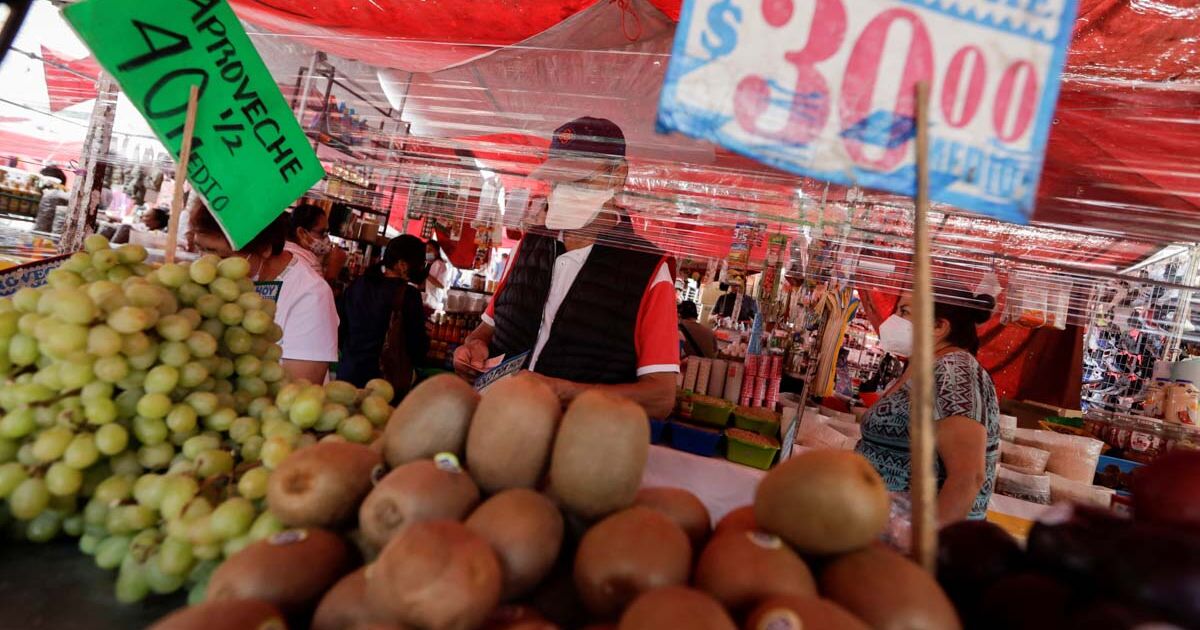 The program, announced at the beginning of May and with a duration of six months, focuses on basic foods and includes the expectation of increasing the production of grains such as corn, beans and rice, and rules out the application of price controls.

“Any help is welcome, we’re not going to say no,” Heath told Formula Radio. “We think the effect may be positive but not very large,” he added.

As part of the plan, on Monday the Government published a list of foods whose payment of import tariffs will be temporarily eliminated, such as eggs, meat, fruits and vegetables, white corn, rice, wheat flour and meat, among others.

President Andrés Manuel López Obrador lamented this weekend that inflation affects the poorest in Mexico due to the rise in food prices, but said that his government is already working to solve it.

“It’s just to get an idea of ​​the damage that inflation does, because we can have more income, but we have to pay more for what we consume, it’s a terrible tax that affects the poor, humble people the most,” he said. Saturday when leading in Boca del Río, Veracruz, the Production Days for Self-consumption.

Read:  Afghanistan.- The Taliban advocate respecting women's rights and assure that "they are not property"

The IMF sees greater risks of economic recession in the US