Joker’s real name has been revealed by DC 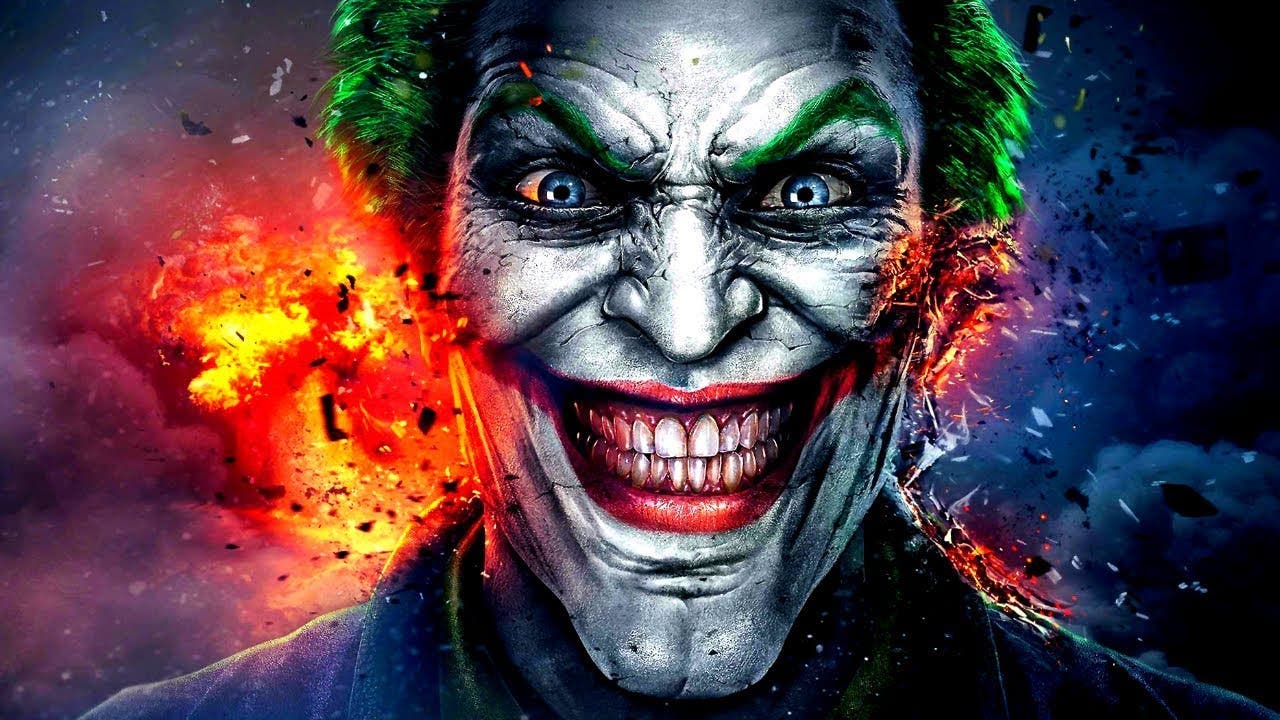 The most beloved antagonist by fans of the dark knight, Joker, has had many different origins and names throughout his long existence. Each new adaptation of the character both in games and movies and other media has given him a name. However, in his origin medium, the comics, he was never known by any name other than “Joker” and derivatives of it. Until finally, Joker’s real name has been revealed by DC in Flashpoint Beyond number 5.

In the latest issue of Flashpoint Beyond, it was revealed that The Clown Prince of Crime’s real name is Jack Oswald White.. This revelation came as part of a conversation between Thomas Wayne and his wife, Martha Wayne. In the previous installment, Flashpoint Beyond #4, the Batman from this universe, Thomas Wayne discovered the secret identity of the Clockwork Killer, who turned out to be his wife Martha, who had previously been the Joker in the Flashpoint Universe. So in this new comic, Thomas arrives at Arkham Asylum to confront his wife.

Joker’s real name has been revealed by DC

The events caused Martha to reveal a few things regarding an enemy she had to face, Psycho-Pirate. Before ending his life, he told Martha the truth about Batman, telling her that he is her son Bruce Wayne. But there is also talk of the Joker, of which the whole truth is revealed. ‘A man whose name was Jack Oswald White‘.

Martha visited Jack Oswald White only to find out what the Joker of this universe was like. ‘Mr White was a failed comedian with a wife and son, with a menial job cleaning toilets at the Wayne Casino‘, said Bruce’s mother herself. However, she clarifies that despite this, ‘they’re a happy family‘. After this event, she decides to create a time machine to die with her husband in that crime alley, thus letting Bruce live to become what she is destined to be.

Read:  Shadowbringers with its 88 songs can now be listened to in full on Spotify