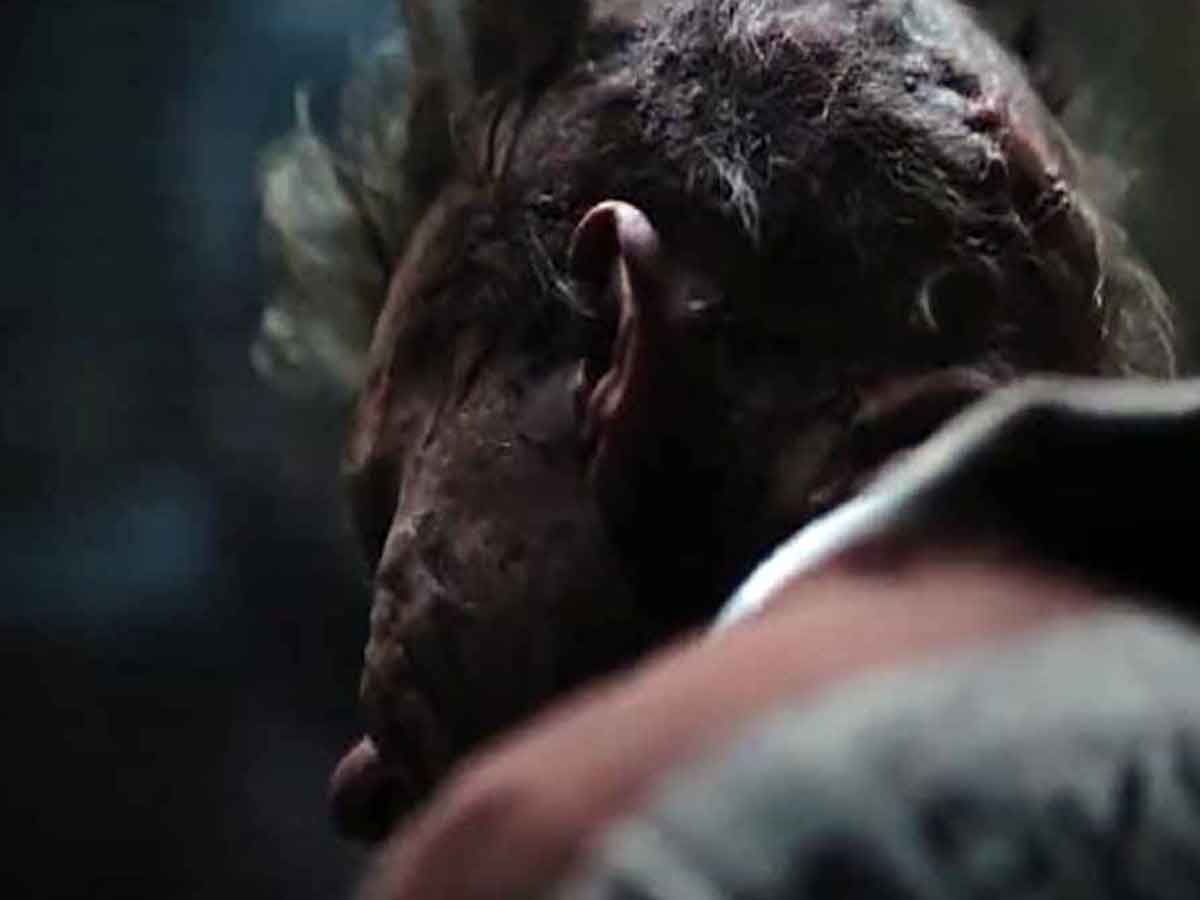 Index hide
1 The movie The Batman added the Joker although we could not see it, now they have revealed more details of the great villain of DC Comics.
1.1 When will we see the character again?

The movie The Batman added the Joker although we could not see it, now they have revealed more details of the great villain of DC Comics.

Almost at the end of batmanwe can check how Enigma (Paul Dano) talk to a mysterious prisoner of Arkham which is played by Barry Keoghan. Now it has been confirmed that it is Joker and we have even been able to see their deleted scenes, so he’ll probably be in the sequel. That’s why the director Matt Reeveswanted to reveal something more about his sad past.

“It’s like The Phantom of the Opera.” explained Matt Reeves. “The Joker has a congenital disease where he can’t stop smiling and it’s horrible. His face is half covered for most of the film.

“It’s not a version where he falls into a vat of chemicals and his face gets distorted, or what Christopher Nolan did, where there’s some mystery about how he got these scars on his face… What if this guy from birth had this disease and was cursed? He had this smile that people looked at that was grotesque and terrifying. Even when he was a child, people looked at him in horror, and his response was to say, ‘Okay… So they played a prank on me and this was the world’s nihilistic version of him.’

When will we see the character again?

Matt Reeves is planning the sequel batman but also a spin-off in the form of a series for hbo max which would focus on Arkham, so the Joker would be a perfect fit for both projects. This is what the director himself says:

Warner Bros. is considering three options with The Flash