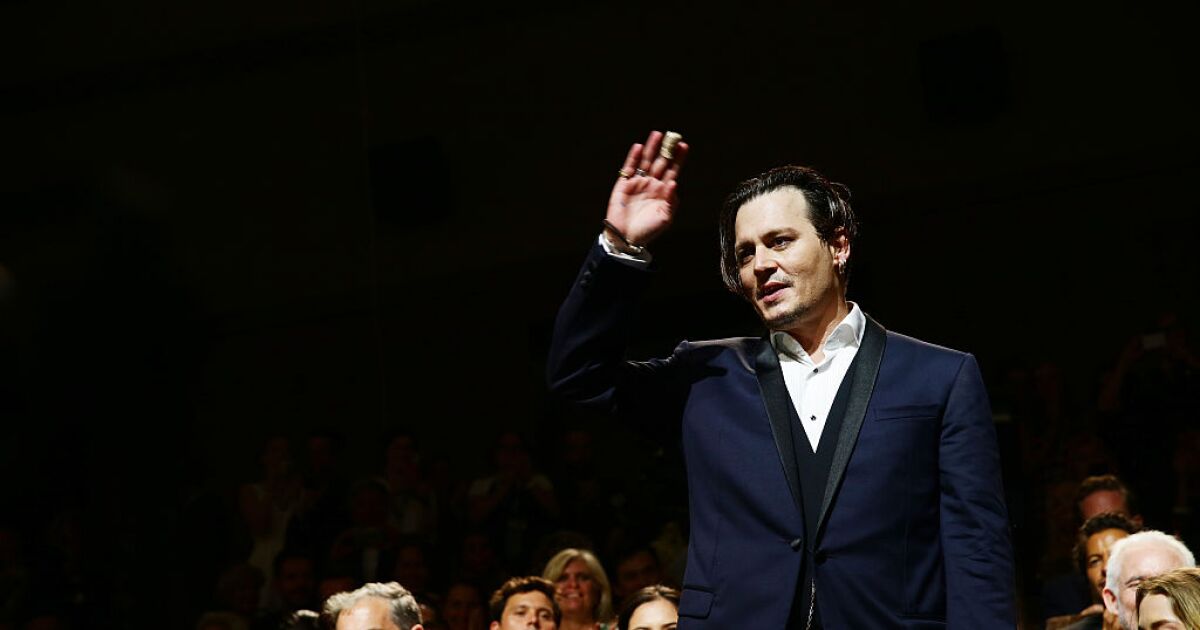 Dior was the first brand to back the actor at the conclusion of a six-week trial that exposed intimate details of Heard and Depp’s relationship. That is left behind and it was this week that the actor and musician appears on the social networks of the prestigious French luxury brand.

There has been speculation regarding the renewal of his contract, which could exceed several million dollarsaccording to reports from TMZ. With this, Depp and Dior have strengthened their relationship for several more years in the future, since the Sauvage cologne, the house’s best-selling while the actor was the image of it.

“Fearless but human, as Sauvage”, says the slogan. It is possible that from this legend they seek to revive the success of this fragrance.

The media in the United States reported that the commercial guidelines of Sauvage, who starred in 2015 Depp, were removed from any exhibition when the accusations by Amber began. But now Dior has extended its hand for the revival of the blockbuster actor.

The report of TMZ points out that the deal was consolidated after those responsible for Dior went in search of Johnny. Accompanied by fashion photographer, Greg Williams, who witnessed one of Johnny’s concerts with Jeff Beck in the French capital.

Sources say that Johnny would have done a photo shoot with Greg before and after the parade in Paris. This could be seen as part of Dior’s new campaign.