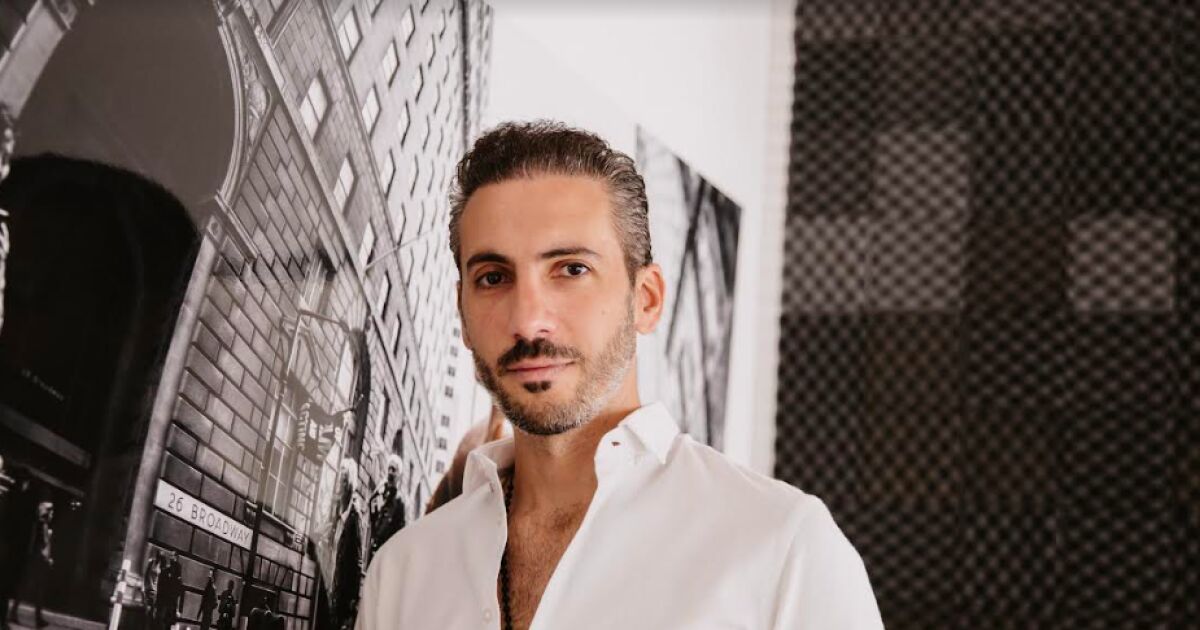 This mission was born when Abraham was going through difficult times that caused him to become depressed. During this episode, he found relief in sharing positive and inspirational messages through his social media and found that his posts became the motivation that helped a large number of followers take action and pursue his dreams.

“I found my mission when I realized that it was not enough for me to have found the way out and the answers that helped me face my depression, I wanted to share them with others.”

To do this, he prepared himself with studies on neuroscience, positive psychology, stoic philosophy and emotional intelligence, and today he has become an authority on the subject of personal growth, impacting millions of people with advice on goal setting, relationships and well-being.

Currently, his messages have a massive reach through a community of more than 4 million people on his different social networks, such as Twitter, Instagram, Tik Tok, YouTube and Facebook. In fact, it is currently estimated that its contents impact more than 50 million readers per month.

In addition, thousands of people take his courses every year, since his vocation for inspiring people has positioned him as a renowned speaker on entrepreneurship issues, managing to share the stage with personalities such as Robert Kiyosaki (author of the mandatory book for any entrepreneur « Poor Dad Rich Dad”), Bryan Tracy (goal-setting authority), John Gray (author of the infamous “Men Are From Mars, Women Are From Venus”), and Jurgen Klaric (an expert on human behavior, highly recognized for his knowledge in neurosales). Also, he has been invited to TEDx, a forum in which celebrities and the most important experts in the world present themselves.

Read:  phone calls are the new phobia of millennials

His constant restlessness to create has led Johnny Abraham to undertake new projects. Currently, he has focused on adding his experience to reduce the digital divide in companies, which is why he is developing an online consulting platform to support small businessmen and entrepreneurs. This tool will bring together professionals and specialists, who will be able to monetize the time spent in consultancies.