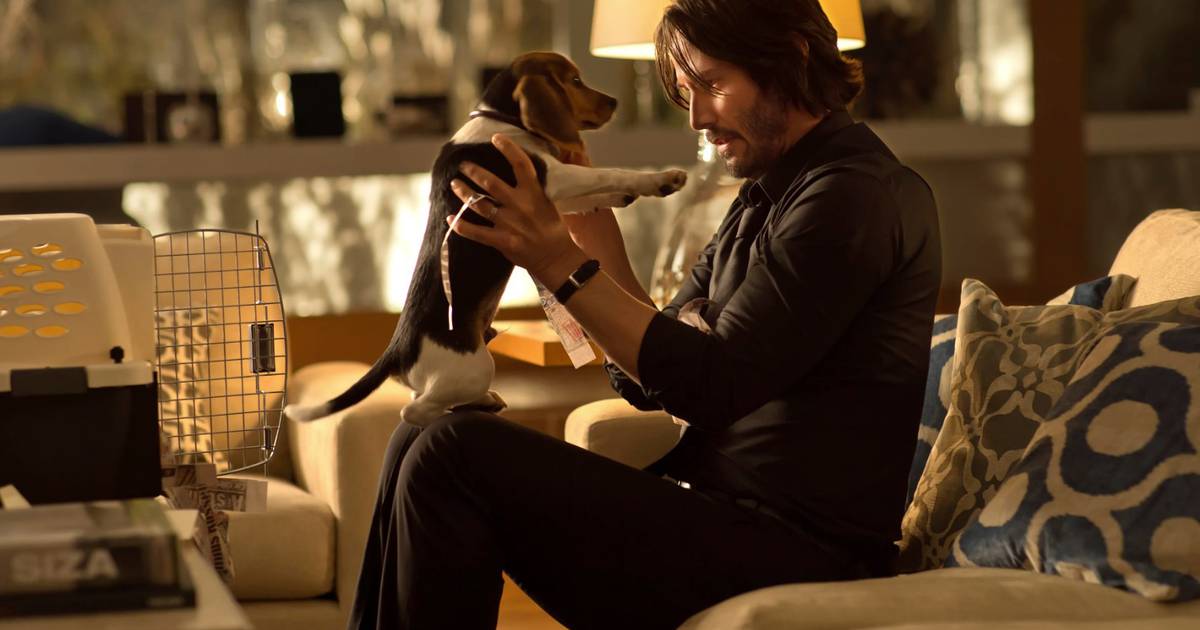 Keanu Reeves is an actor well known in the entertainment industry for two characters: Neo from The Matrix and John Wick, the latter much more violent than the former. It seemed impossible to imagine it on tape. pixarbut an artificial intelligence (AI) has been in charge of doing it.

AI-based programs are revolutionizing the world of technology, science, medicine and other large sectors. Now, with the well-known OpenAI DALL-E 2, the renowned artist boss logic has made it possible for John Wick, instead of being an ultraviolent film, be a Pixar animated feature film.

As we can well remember, the story of the first installment of John Wick is based on the eponymous character played by Reeves, who is looking for the men who broke into his house, stole his old 1969 Ford Mustang and killed his beagle puppy named Daisy.

Daisy was a gift from his wife Helen (Bridget Moynahan), who passed away from a terminal illness. Her pet helped him cope with grief, so losing hers led him to seek revenge.

It’s a sad, violent story that doesn’t look like a Pixar animated movie script, but the AI-generated poster offers a glimpse of how that might change.

John Wick if it were a Pixar story

DALL-E 2 is an AI capable of generating images in multiple styles, including photorealistic, painting, and emoji. You can also manipulate and rearrange objects in your images without explicit instructions from a human.

In this opportunity, Boss Logic asked artificial intelligence to generate a John Wick poster, but as if it were a Pixar movie and the following Instagram post is the result.

As you can see, John Wick is still looking grumpy and has a puppy in his arms. He just had to write on the show “John Wick pixar poster” to get that image.

Interestingly, the artificial intelligence was named DALL-E to combine the surname initial of surrealist artist Salvador Dalí with the name of WALL-E, the cute robot from the Disney-Pixar family movie.