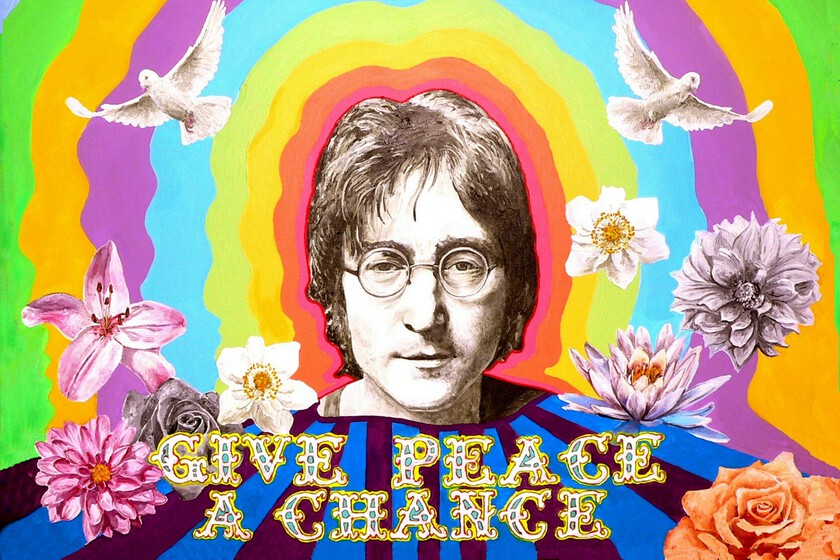 There is already a new way to make money among fans, without having to get rid of your assets. Or your family’s heritage. And the solution is NFTs: the son of John Lennon, a member of The Beatles, decided to auction the personal belongings of his father, a music icon, but he will keep the real objects and the only thing that will be made available to the public will be the Non-Fungible Tokens or NFTs of these objects.

Among the objects that will be available to the general public is John Lennon’s coat from the movie “Magical Mystery Tour”; his “Help!” cape; three guitars; and Paul McCartney’s handwritten notes for the arrangements of “Hey Jude”.

All of it is owned by the private collection of John’s son, Julian who will make money by putting the items up for auction on NFT on February 7, the first in a series to unfold over the next few months. “Lennon Connection: The NFT Collection” and brought to you by YellowHeart NFT Marketplace and Julien’s Auctions. A portion of the proceeds from the sale of this NFT collection will go to Lennon’s White Feather Foundation, which will use the funds to purchase Nori’s carbon removal in the form of of Lennon Tons.

“I’ve been collecting these personal items for about 30 years, and I was getting a little sick of them being locked up in a vault, where I’ve had to keep them because I didn’t want them to get damaged,” Julian Lennon said. “We did some exhibitions in Europe with the items, and my intention was to take the collection and tour, and I still hope to at some point.”

According to him, the sale of these NFTs is a way to sell the objects. “I felt really bad about keeping all that stuff under lock and key, and I felt this was a unique way to carry on dad’s legacy and to show people the collections I have.” To get an idea of ​​the cost of these NFTs, it is known that notes written by Paul McCartney from “Hey Jude” will be up for auction starting at $30,000.