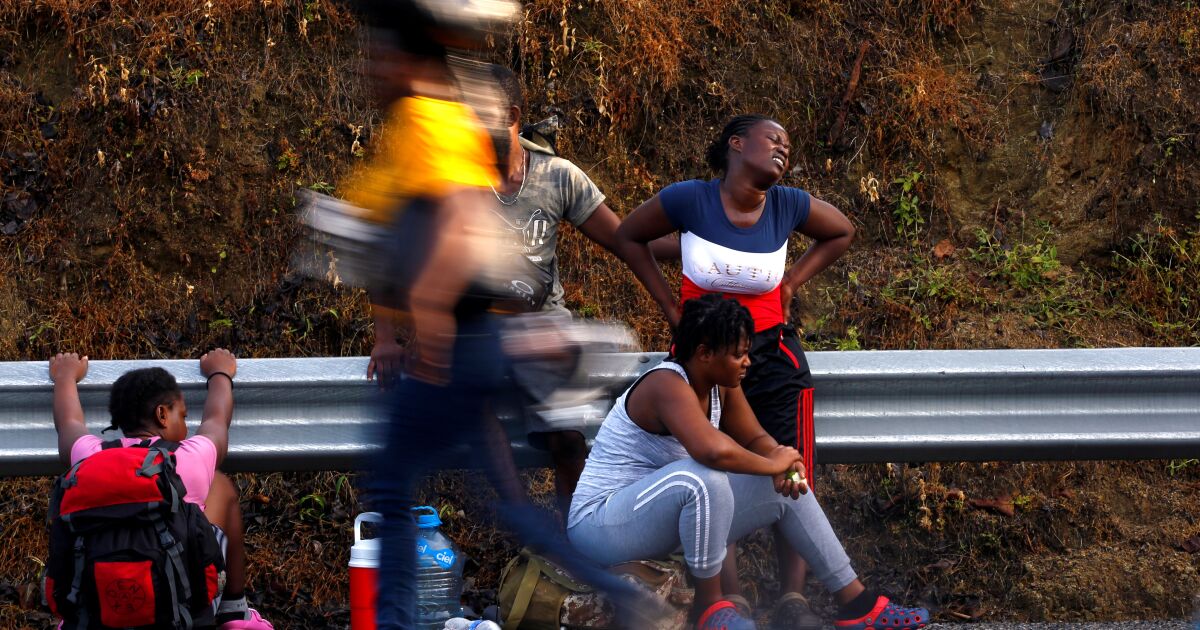 In this way, the Democratic politician will break one of his main campaign promises. In June, the Department of Homeland Security (DHS) had issued a memorandum to end the program, formally known as the Migrant Protection Protocols (MPP), but a Texas judge ruled that it should be reinstated.

The Supreme Court in August rejected an attempt by the administration of President Joe Biden to block the ruling of the Texas-based judge.

Officials said in late October that the administration would continue to take steps to restart the program in mid-November, to comply with the judge’s decision.

“In accordance with the court order, we are working to re-implement the MPP as soon as possible,” DHS spokeswoman Marsha Espinosa told Axios.

The main difference between the application of the program during the Trump administration and what Biden plans to do is that all adults who apply to Stay in Mexico will be offered a COVID-19 vaccine, although it may not be required, according to with two migration officers consulted by Axios.

It is not yet clear at what point in the process asylum seekers will be able to obtain their doses, whether before they are returned to Mexico or when they return to the United States for their hearing with an immigration judge.

The policy will begin to be applied in El Paso and Brownsville, Texas and in San Diego, California, a DHS agent said. However, for. Doing so must have the support of the Mexican government.

“We cannot do it until we have the independent agreement of the Mexican government to accept those we are seeking to enroll in the MPP. We will communicate to the court and the public the timing of the re-implementation when we are ready to do so, “said the DHS spokeswoman.