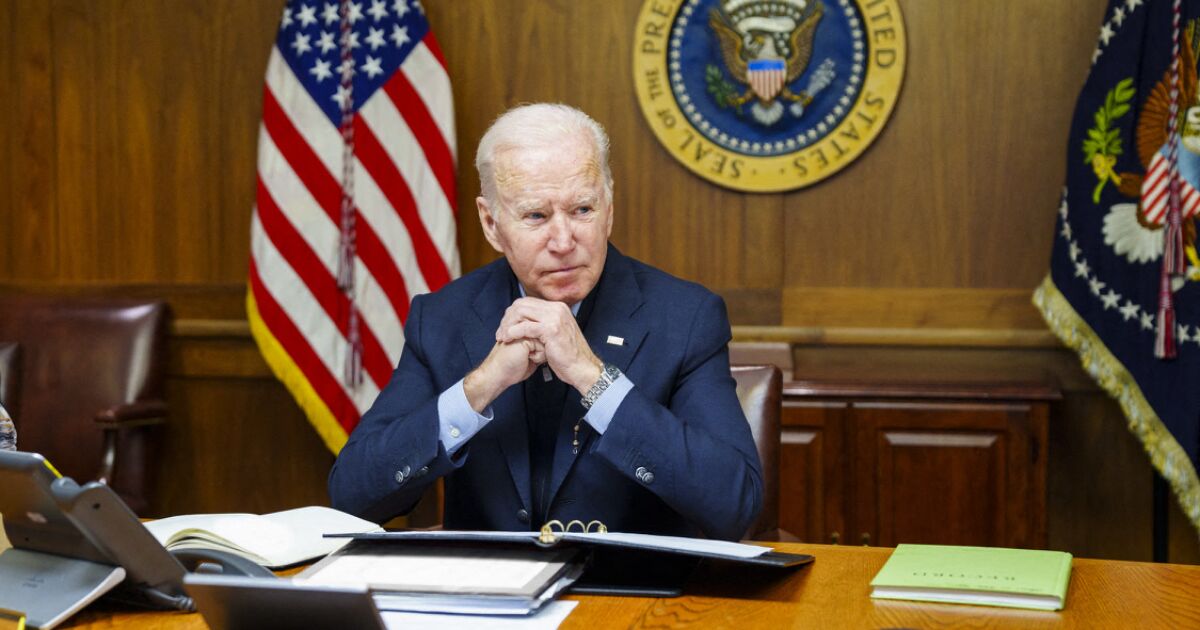 Analysts see the long-awaited executive order as a clear acknowledgment of the growing importance of cryptocurrencies like bitcoin and its potential consequences for the US and global financial systems.

“The growth of cryptocurrencies has been explosive,” said Daleep Singh, deputy economic and national security adviser, in an interview with CNN.

Cryptocurrencies and digital assets can affect the way people access banking, if consumers are safe and secure from the volatility and primacy of the US dollar in the global economy, he said.

The order is part of an effort to promote responsible innovation, but mitigates risk to consumers, investors and businesses, Brian Deese, director of the National Economic Council, and Jake Sullivan, White House national security adviser, said in a statement. .

“We are mindful that the ‘financial innovation’ of the past has too often failed to benefit working families, while exacerbating inequality and increasing systemic financial risk,” they said.

One of the key measures of the decree orders the Government to evaluate the technological infrastructure necessary for a possible Digital Currency that will be created by the Fed, an electronic version of dollar bills.

In January, the Federal Reserve posed to Congress the question of whether the United States should pursue a digital dollar, leading analysts to predict that such a project would take years.

But an administration official said the United States would move forward with developing a digital dollar, albeit with caution, given the dollar’s role as the world’s main reserve currency.

Nine countries have launched central bank digital currencies and 16 others, including China, have begun the development of digital assets, according to the Atlantic Council, leading some in Washington to worry that the dollar could lose some of its dominance to China. .

Read:  The options that FIFA has to face 'EA SPORTS FC'

A key goal is to fix inefficiencies in the current US payment system and boost financial inclusion, especially of poor Americans, of whom about 5% currently don’t have bank accounts due to high fees, an official said.

“Until now there has been no organized effort to bring together the expertise and authorities from across the US government to deliver data in a holistic approach to digital assets,” added another official.

Bitcoin rose on Wednesday after Biden’s announcement and remained on track for its biggest gain since February 28.