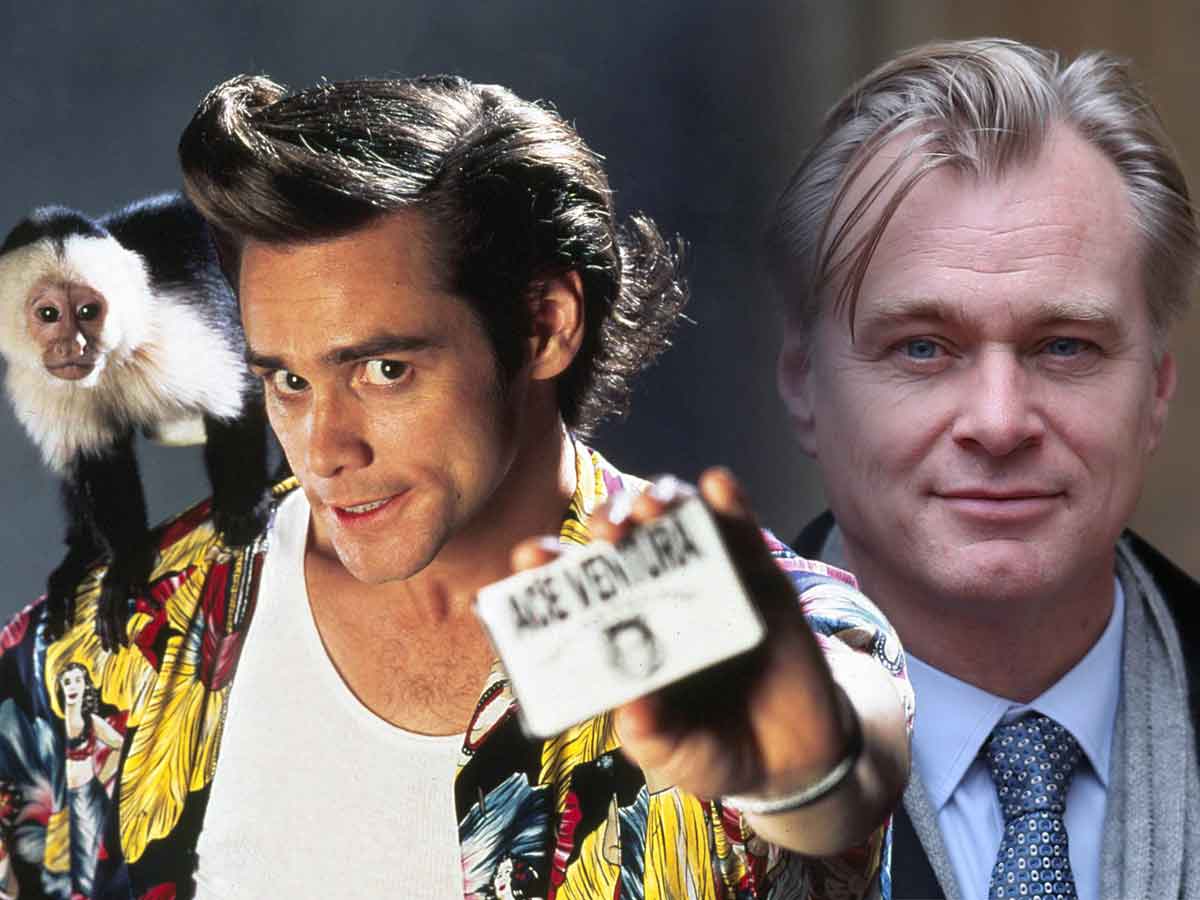 Index hide
1 Actor Jim Carrey has a rather shocking condition to make Ace Ventura 3, as he wants director Christopher Nolan.
1.1 I would see that movie.

Actor Jim Carrey has a rather shocking condition to make Ace Ventura 3, as he wants director Christopher Nolan.

It has already been released Sonic 2 and is a critical and box office success, in this film Jim Carrey plays the funny villain again Doctor Ivo Robotnik. In addition, your participation for a third installment is open. But in recent interviews, the famous actor has revealed that he wants to retire, at least for a while. But, if he comes up with an unrejectable project, he wouldn’t say no, like for example that Christopher Nolan direct Ace Ventura 3.

That’s what he said himself Jim Carrey: “I think after the fact, when many years have passed, unless some great person, director or author comes to you with a whole new take on what’s going on, you know. If Christopher Nolan came to me and said: I want to make Ace Ventura real and I want to do something, you know, something more interesting… Then I could listen. But for the most part, after a certain time, there is not a single cell in your body that is that person. So you end up just mimicking what you did in the old days and the original inspiration isn’t there.”

I would see that movie.

Ace Ventura 3 directed by Christopher Nolan and starring Jim Carrey It would be the great bombshell of the 21st century. Although that probably won’t happen, since it’s not the director’s style and it would change a lot the concept we have of the beloved pet detective. He’s also very busy right now filming Oppenheimer, which will deal with one of the fathers of the atomic bomb. But then he has a free agenda, so stranger things have been seen in Hollywood.

Would you like to see Ace Ventura 3 directed by Christopher Nolan and starring Jim Carrey? Leave us your comments below in the opinion section.