Jewels in space: Scientists confirm that it rains diamonds on frozen superplanets 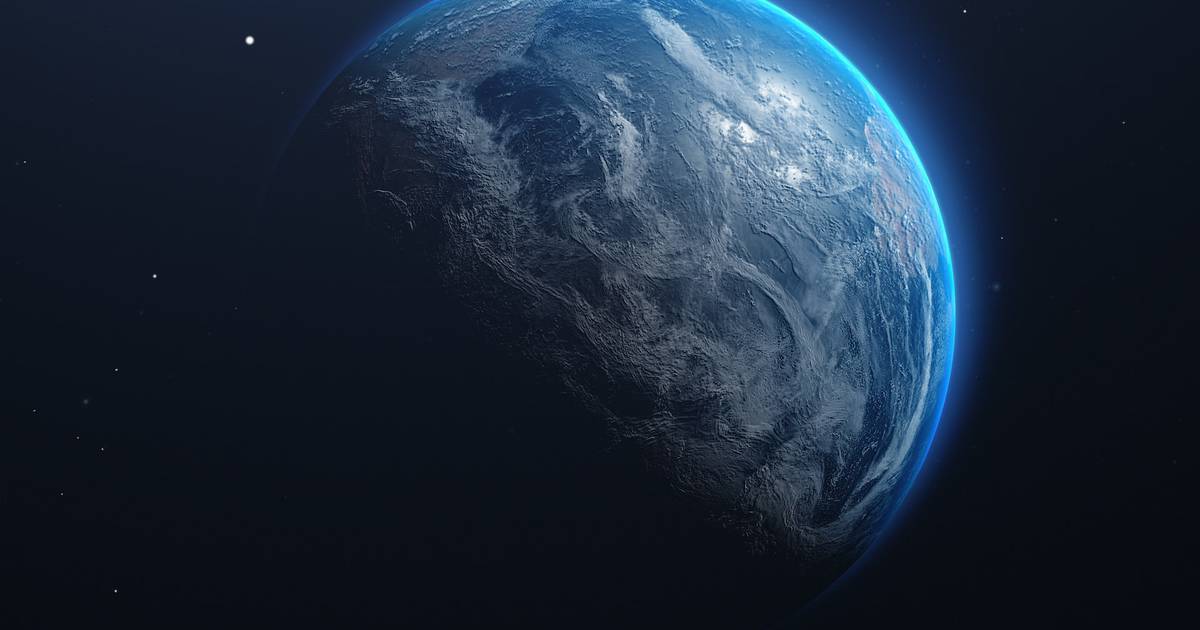 A diamond on Earth represents thousands of dollars, but in space, where the cold engulfs frozen superplanets, they can rain and be part of the daily life of these worlds.

Scientists from SLAC National Accelerator Laboratoryattached to the United States Department of Energy, mimicked the extreme temperatures and pressures found on planets like Neptune and Uranus. For the first time, they observed how a rain of diamonds was formed.

It is important to note, as the report on the website of Urban Technothat the two mentioned planets have a very low temperature due to their distance from the Sun, being the most distant from the star, which cannot even heat their surfaces.

By understanding this phenomenon, researchers may develop a way to make the material of diamonds synthetically, among other discoveries.

How did they make the discovery?

The experts used a high-power optical laser to create shock waves. Through the method called X-ray diffractionthey were able to observe how the material’s atoms rearranged themselves into tiny diamond regions.

At the same time, they used another laser to measure how quickly information about this conjunction was provided. Thanks to this study, they were able to see how these diamond regions grew to a few nanometers wide.

Scientists believe that diamonds from Neptune and Uranus would become much larger than the nanodiamonds produced in their study, weighing millions of carats.

For thousands of years, diamonds may have been slowly sinking through the ice caps of planets and assembling inside the planets.

This research could lead to the creation of synthetic diamonds and to understand more about the differences in the conditions of the different planets of the Solar System.