Bullfrag
Home Entertainment Jeremy Renner thought he was no longer going to play Hawkeye at... 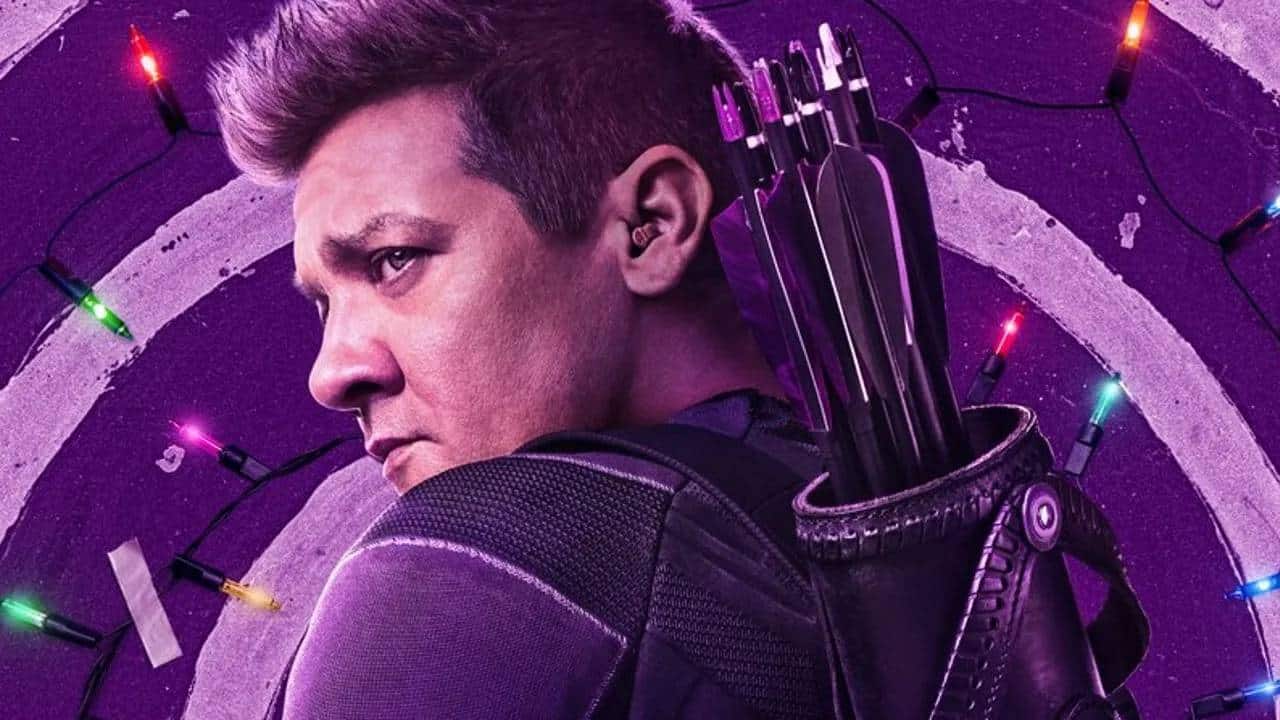 Facebook
Twitter
Pinterest
WhatsApp
Index hide
1 Jeremy Renner put himself back in the shoes of Hawkeye, for the new Marvel Studios and Disney + series of the same name. However, the actor thought that he was not going to play it anymore.
1.1 The character series

Jeremy Renner put himself back in the shoes of Hawkeye, for the new Marvel Studios and Disney + series of the same name. However, the actor thought that he was not going to play it anymore.

Jeremy Renner is tasked with bringing to life one of the most beloved characters in the Marvel Cinematic Universe. During several studio films, the actor played Hawkeye, also known as Hawkeye. It is a character that completely marked the trajectory and life of the actor. After being part of different film productions, now the famous hero has his own solo series on Disney +, which premiered on November 24. As expected, the interpreter was invited to different programs to talk about this new fiction.

During an interview with The Tonight Show Starring Jimmy Fallon, Jeremy Reener revealed that he did not expect to be 50 years old and continue playing Hawkeye. “I think there was an idea to adapt it initially, but it was 11 years ago. I remember one of my first thoughts in 2010 or 2011 was something like ‘I don’t want to be 50 in tights! Nobody wants to see me at 50 years old in tights’ », the actor explained with a laugh. Although the interpreter had other plans for his future, the truth is that he continues to be part of Marvel Studios and his character seeks to continue surprising fans through new episodes of fiction.

Read:  summary and analysis of what would happen if Ultron won?

Hawkeye will bring us back to Clint Barton, after the events that occurred in Avengers: Endgame. Now, the character is living in New York and has one goal: to reunite with his family for Christmas. In this way, Kate Bishop will enter fiction. Hailee Steinfeld will play a 22-year-old goalkeeper who is a huge Barton fan and will try to help him get home on time.

This new proposal from Marvel Studios is based on the comic series written by Matt Fraction between 2012 and 2015. Of course, Kate Bishop will have a fundamental role in the story, but other characters will also appear. In this way, the cast will have the participation of Vera Farmiga, Fra Fee, Tony Dalton, Zahn McClarnon and Alaqua Cox.

Every Wednesday a new episode in Disney +