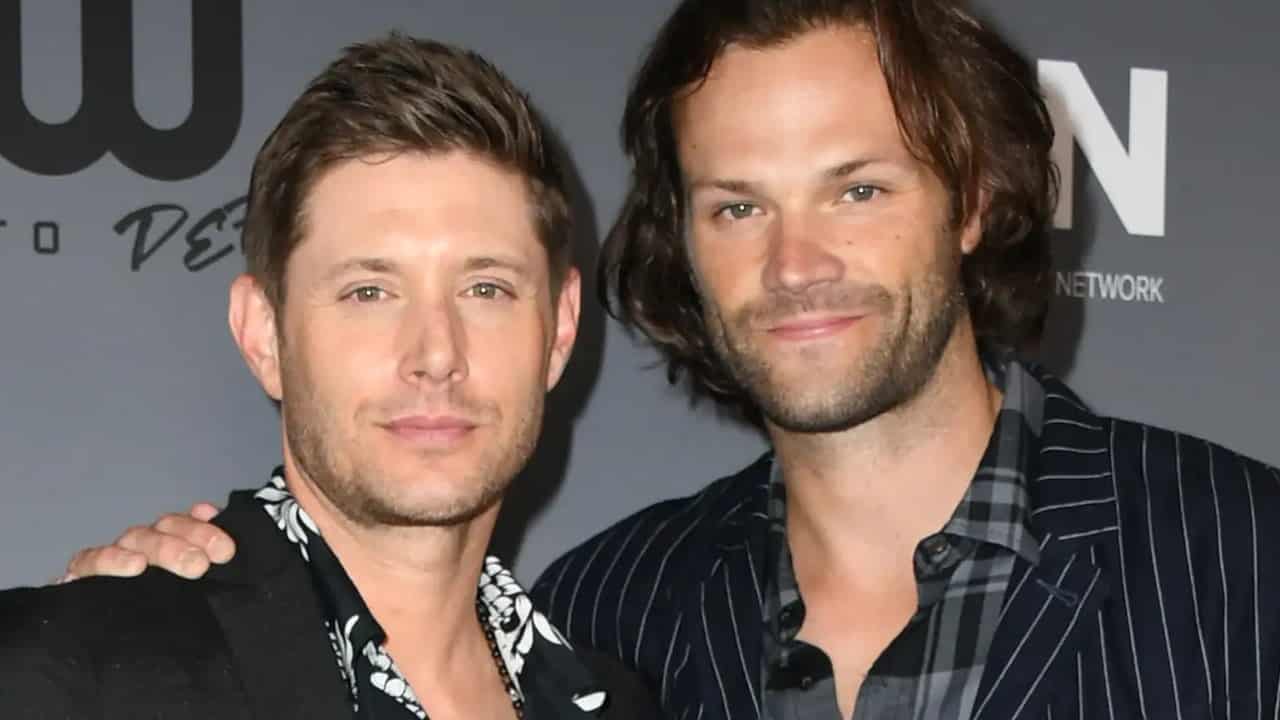 After the end of Supernatural, Jensen Ackles and Jared Padalecki will meet again in a television project. Know the details.

It’s only been a year since it ended Supernatural, the hit CW series that was on the small screen for a long time. In that story, Jensen Ackles and Jared padalecki They gave life to Dean and Sam Winchester, the inseparable brothers who fought against various enemies. After being together for 15 years in the same series, the actors will meet again in an important project.

The news came from Jensen Ackles. After Supernatural, the actor is focused on new projects. Not only will he share work with Jared Padalecki, but he also joined the third season of The Boys, the great success of Amazon Prime Video. In this new opportunity, the Winchester brothers will meet again in the Walker series, mainly in the second season.

Walker is a new series where Jared Padalecki gives life to the protagonist of the story. As confirmed, Jensen Ackles will direct two episodes of said fiction. Therefore, the former brothers will be together again on a recording set. And although the two are not going to appear in front of the cameras, they will have to work as a team.

After the end of Supernatural, Jensen Ackles and Jared Padalecki clashed on social media. This is because Jensen will carry out a spin-off of the series, which will function as a prequel to the famous story. Through Twitter, Jared revealed that he was never called to participate in the project and was very hurt because he heard the news at the same time as the users.

And while it looked like the showdown was going to last for a while, Jared Padalecki and Jensen Ackles solved their problems in private. This was announced by Sam Winchester himself, who assured that everything was fine between them and that they would always be family. And like all siblings in the world, sometimes they can also quarrel and then make up.

A drug that improves the quality of life in post-COVID patients?