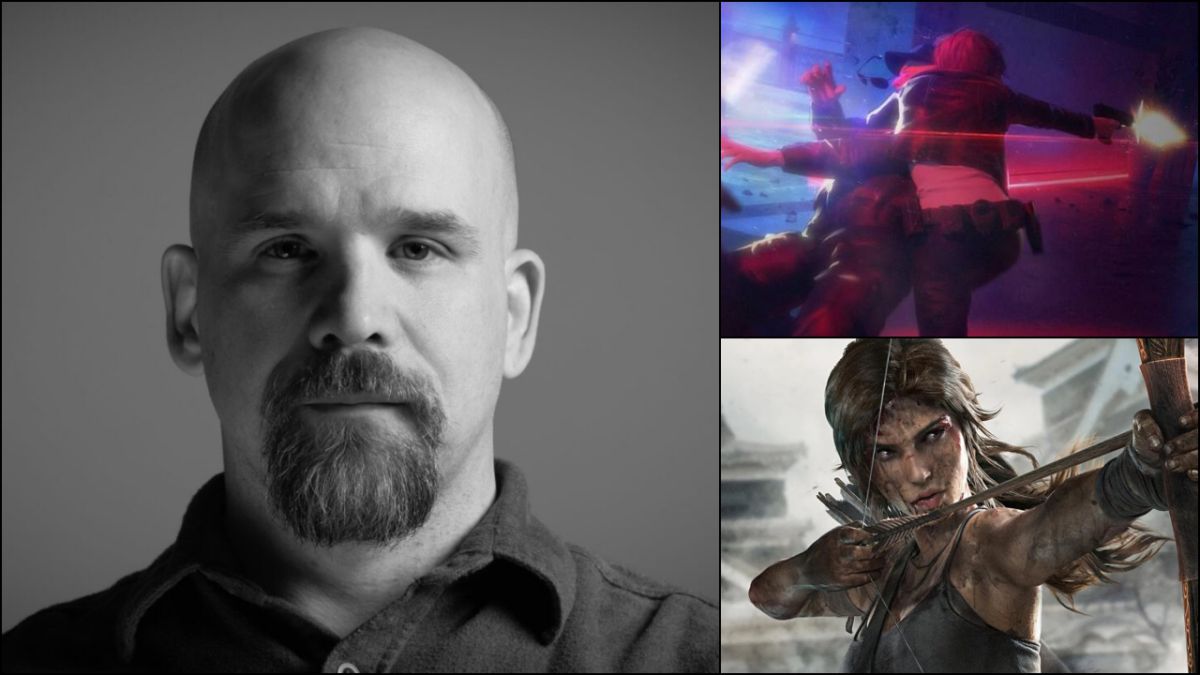 Index hide
1 Jeff Ross is the director of Days Gone, a popular and controversial PlayStation game. After leaving Sony he has now joined Crystal Dynamics. All the info, in this note.
2 Share it with whoever you want
3 Related Posts

Jeff Ross is the director of Days Gone, a popular and controversial PlayStation game. After leaving Sony he has now joined Crystal Dynamics. All the info, in this note.

jeff rossone of the directors of the successful but criticized days gone exclusive of PlayStation, announced a new change of air in his work. The director stated that he will join Crystal Dynamicsdeveloper of the next game of tomb Raider.

We know this thanks to a tweet on Ross’s own accountgiving the announcement that from now on he will work as Design Director at Crystal Dynamics. This is a well-known game developer Square Enix subsidiary. Among his most outstanding titles are: the series of Tomb Raider, Gex the Gecko and The Legacy of Kainamong others.

In its Twitter, Ross shows his happiness, although he does not give more details: “That’s all I can say, other than that I’m delighted with the project, and especially with the team of really wonderful people. I will become a Seattleite this summer“. Also, share a tweet of the developer where they show the jobs available in the company.

Jeff Ross is the director of Days Gonea successful game of PlayStation which had favorable reviews by both experts and fans but not without controversy. Ross left Sony in 2020the year in which his game reached more than 8 million sales and over 1 million on Steam. The reason for his departure was because, from Sonythey didn’t want to release a sequel to days gonemaking them feel that his game was a failure. Without going further, John Garvindirector and writer of days gonealso shot at Sony.

Read:  Square Enix reveals when there will be new information on Final Fantasy VII Remake Part 2

Contemplating that context, many may think that the output of Ross toward Crystal Dynamics It is due to the bad relationship with Sony. We still do not know precisely what the task of Rossbut we can assume that it is for the new game tomb Raideralthough we will have to wait.

28% of subscribers dissatisfied with PlayStation Plus