Jeff Bezos defends himself from criticism for investing in space travel: “We go to space to protect our home” 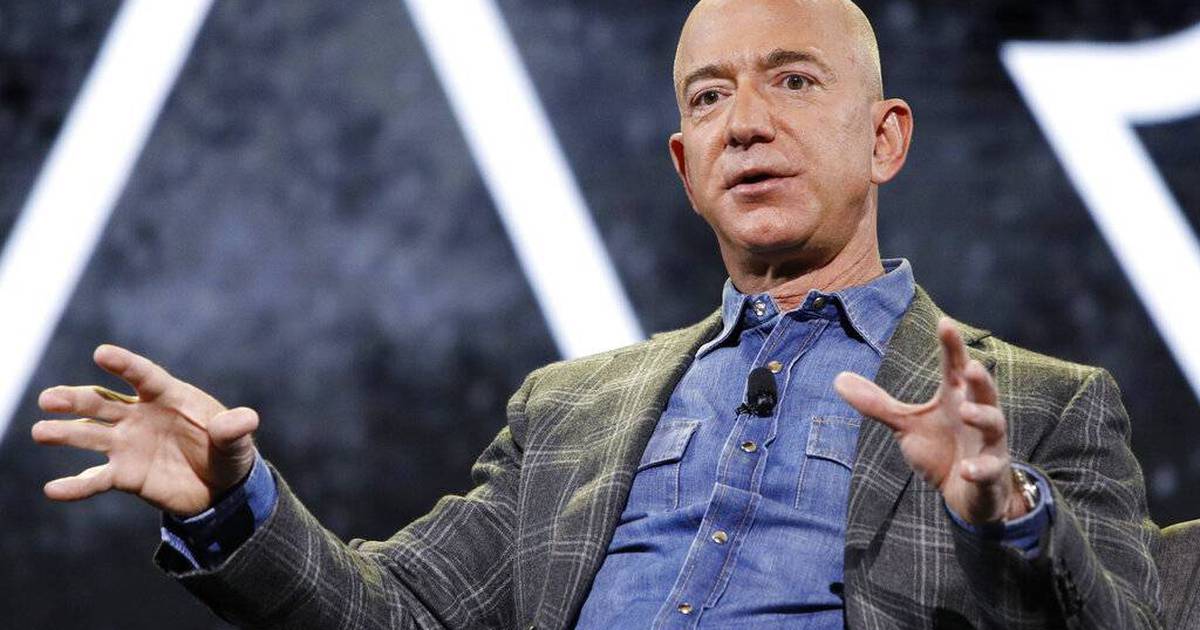 Jeff Bezosthe man behind Amazon and Blue Origin, assured that investing in space travel will benefit the Earth and help preserve itin response to criticism of not focusing on the problems of our planet.

From the Vatican, where he received the Galileo Prophets of Philatropy Award, Bezos expressed in his speech that “we go to space not to leave our home, but to protect it”.

“Some people ask me why (…) Why invest so much in space when there are so many problems to solve on Earth?”, ironized the 58-year-old businessman about the remarks.

According to the report published on the website of Business InsiderBezos argued that the Sun’s energy can be harvested “in almost unlimited amounts” and used with other resources in space “without harming the Earth,” which he referred to as “a garden that must be tended.”

Bezos founded aerospace company Blue Origin in 2000, “determined from the beginning to build a path to space”, with the company motto “For the benefit of the Earth”.

For Jeff Bezos, the goal of Blue Origin is to make space travel cheaper, more frequent and more accessiblewith its method of building, testing and launching reusable rockets.

Although Amazon was his greatest work, for Bezos “the most important work he was doing” was that of Blue Origin.

Regarding his space ambitions, the tycoon stressed that “would like to do everything possible to build a path to space”.

“Blue Origin’s long-term goal is to remove all polluting industries from the Earth. That road is long, and we will not see its end in my life”, he added.

Read:  This politically incorrect game returns to Steam, despite criticism

Jeff Bezos also touched on songs like global warming, rising sea levels and increasingly stronger storms on Earth and spoke of his concern: “In almost all cases, it is the poor and vulnerable who suffer most from these disasters, while they have done the least to cause them.”.

Bezos founded the Bezos Earth Fund in 2020, which will disburse $10 billion over this decade to fight climate change and protect nature.