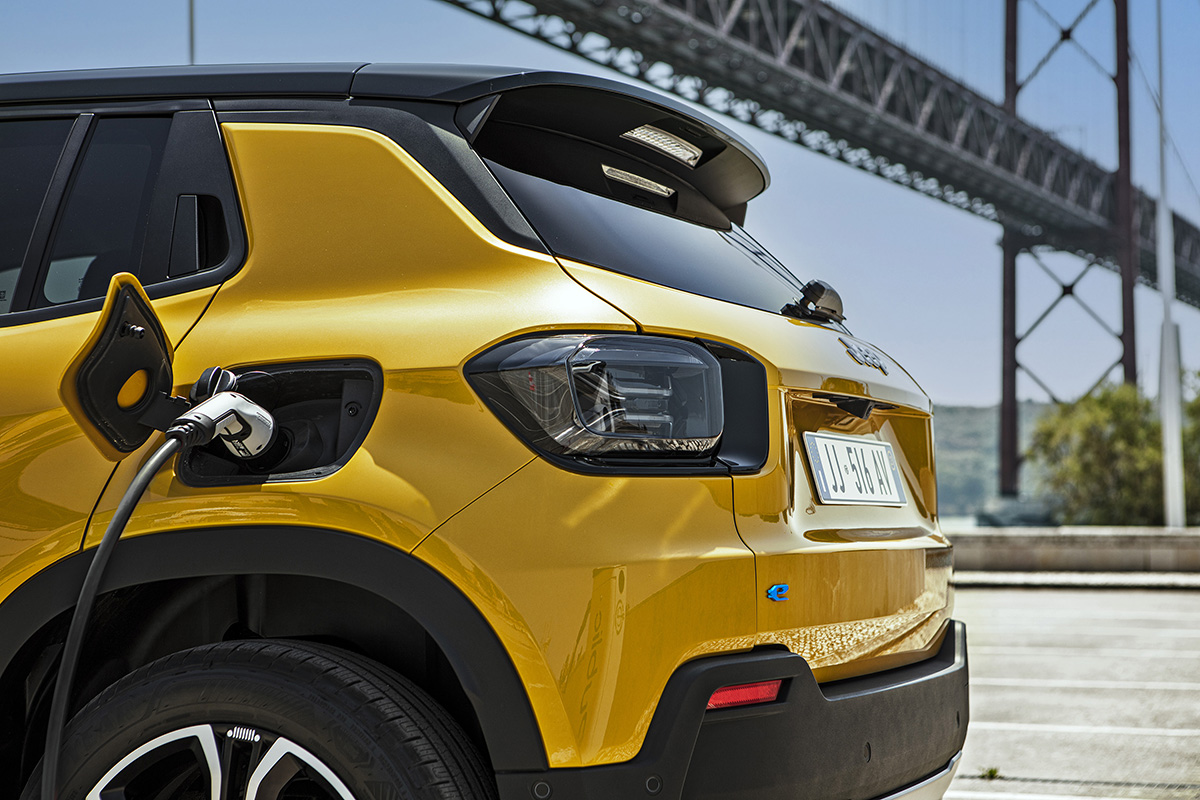 Jeep has held an important event in which it has detailed what its electrification plan will be like. The “Jeep 4xe Day” has been the appointment chosen to announce the launch of four 100% electric SUVs for the year 2025 for Europe and North America.

The celebration of “Jeep 4xe Day» has left us numerous headlines. And it is a very important appointment. Jeep has chosen this event to announce the main keys of the strategic plan that he has launched. An ambitious roadmap whose ultimate goal is the transformation of Jeep into a brand of 100% electric vehicles.

Comprehensive plan for Jeep’s new generation of all-electric 4xe vehicles includes launch of four electric SUVs in North America and Europe by 2025. Some models that are called to play a leading role in the Jeep range. They will have to promote the change to the electric car that the well-known manufacturer of SUVs has initiated.

The transformation of Jeep into a 100% electric brand

Jeep has detailed the main keys of three of the four confirmed electric SUVs by 2025. They are the Jeep Avengerthe Jeep Recon and the Jeep Wagoneer S. In the specific case of the Avenger, it will be the first electric SUV that the brand will sell in Europe. Its launch has been set for next year. The Recon and Wagoneer S will do the same in 2024.

Read:  You cannot be fined for having the car parked without ITV

It has also been confirmed that the Jeep range in North America will be fully electrified by the end of 2025. Not only with the launch of electric models, but also with plug-in hybrid technology (PHEV). The electrification of the brand is more advanced in Europe. An electrification process that will accelerate with the arrival of the new Avenger.

Jeep wants to lead the market for electric SUVs

Christian Meunier, CEO of Jeep, has stressed that the change to the electric car will not mean a renunciation of the brand’s philosophy and values. That’s why these new electric vehicles need to perform off the beaten track: “Driven by the success of our electrified 4xe lineup in North America and Europe, we’re designing and developing the most capable and durable Jeep SUVs to date, to become the first zero-emission SUV brand.”

Hyundai heads to New Zealand with momentum from Greece hat-trick