Japan’s Prime Minister changes his cabinet due to falling popularity 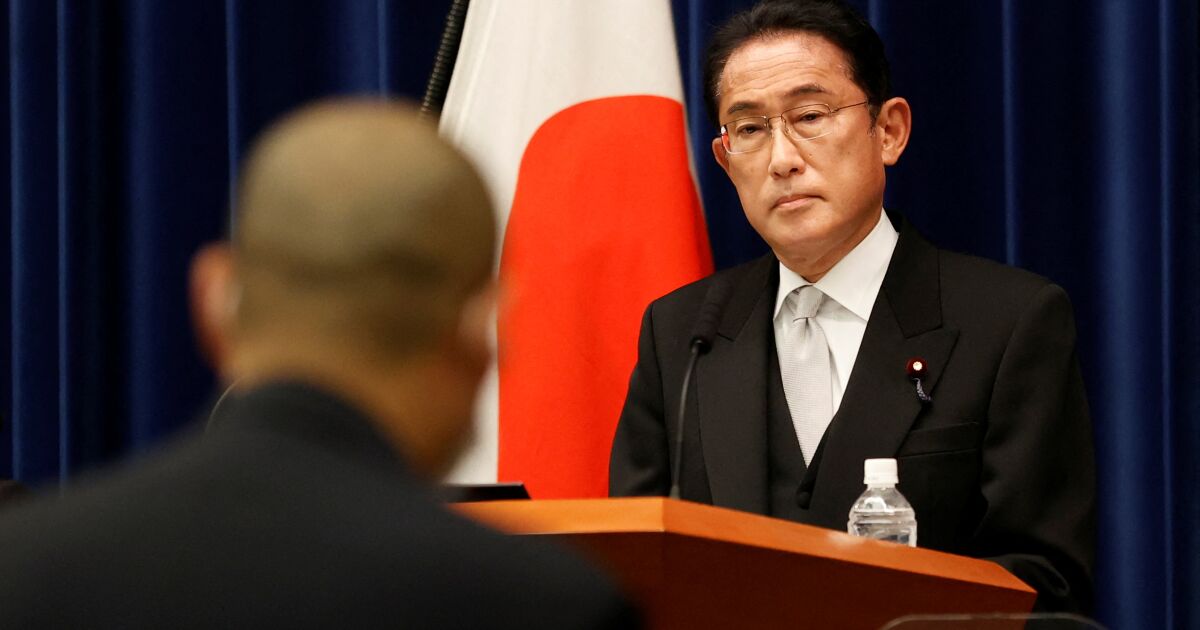 Calling his new team “a policy-driving cabinet,” Kishida said he handpicked “experienced and capable” members to deliver results quickly in times of crisis at home and abroad.

Veteran politician Yasukazu Hamada has been named defense minister, a key post given Kishida’s promise to strengthen the military budget.

Hamada replaced Nobuo Kishi, Abe’s younger brother. It is apparently due to health reasons, but Kishi admitted that he had received help from the Unification Church in past elections.

In turn, Katsunobu Kato takes over as Minister of Health, a position he held years ago, according to the full list of new cabinet members released by official spokesman Hirokazu Matsuno.

The ministerial overhaul followed a 13% drop in government approval to 46%, according to a poll published on Monday by the NHK network, while a Yomiuri Shimbun newspaper poll found an eight-point drop in July to 57. %.

The president of the Japanese branch of the religious group, Tomihiro Tanaka, lambasted the media at a press conference, saying that their “hateful” and “false” coverage constitutes “religious persecution” and a “violation of human rights”.

This was the attack on Shinzo Abe, the former Prime Minister of Japan

Abe’s alleged killer, Tetsuya Yamagami, arrested immediately after the attack on the former ruler on July 8, was pursuing a “certain organization” with which, according to him, Abe was linked.