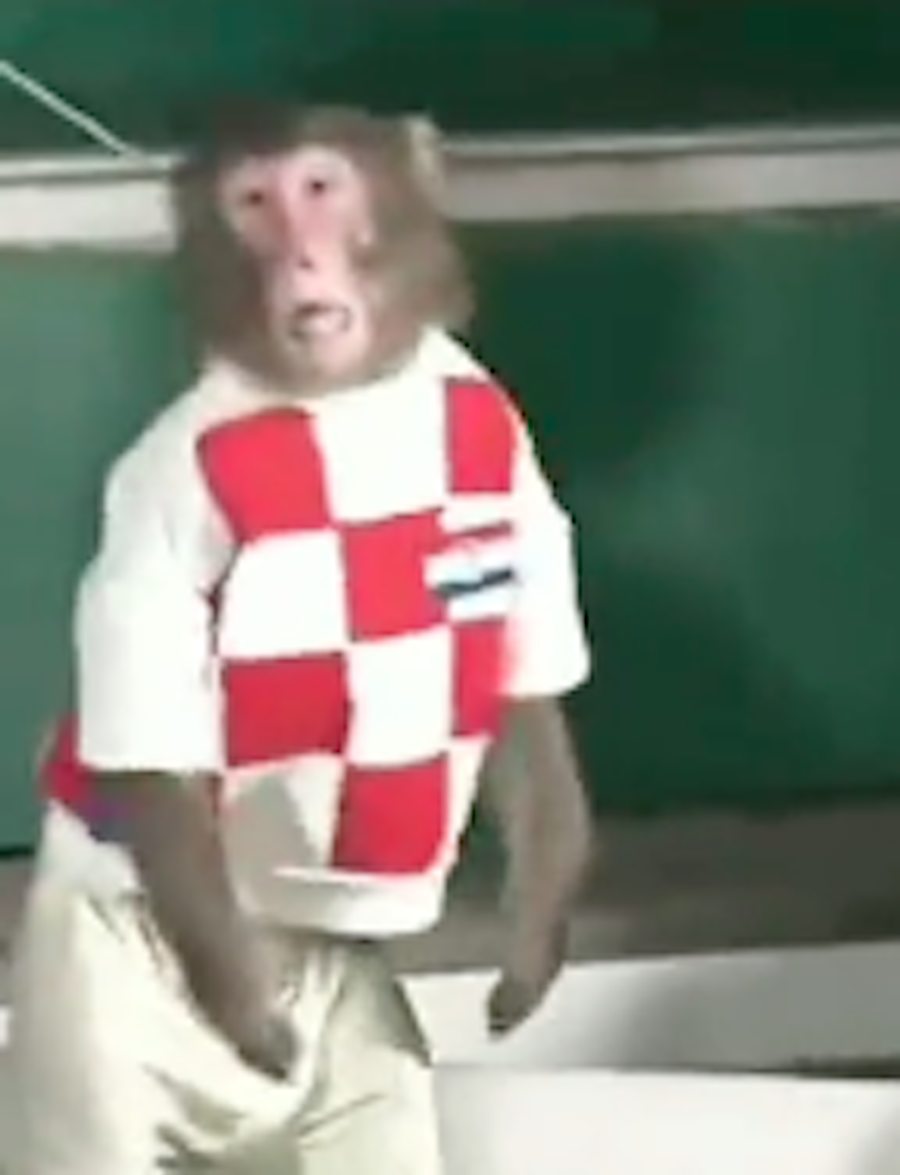 The Japanese TV is usually very creative, because during the game of Japan vs. Croatiamockingly simulated said confrontation, where they wanted to predict the results, showing that the Japanese team triumphed, however the real winner was Croatia, ending the illusion.

The japanese team has achieved great results, it was considered one of the favorite teams to win the worldsurprised by beating strong teams like Germany and Spain, so it was expected as a strong team to go further.

Not only Japan has surprised by going far, but also Korea since Asian teams usually have more difficulties to advance in a World Cup.

Despite being one of the least expensive, they have been the most outstanding. This is Japan’s seventh participation in a World Cup and it is the fourth time they have reached the next round after competing in the group stage.

Former soccer player and now Japan’s technical director, Hajime Moriyasuwanted the team to have a new record and manage to advance to the quarterfinals or even go further, an objective that was not achieved when they were defeated on penalties.

“The players are showing a different image and a new chance to compete on the world stage and I would like to set with them a new record for Japan by advancing to the quarterfinals or even beyond,” the coach told the press.

Japanese TV has shown its creativity, because in a recent program prior to the confrontation against Croatia caught the attention of the people, since a match in which Japan plays against Croatia was simulated, using overalls with the shirts of each team, what is surprising is that their predictions turned out to be true since according to the score they indicated in the program, the results would be 3-1, a result that was true, however they failed to guess who, since the real winner was Croatia with those results that were given according to penalties, despite the fact that Japan began winning and later In a draw, the team was finally eliminated suddenly, despite the fact that some fans opted for Japan to go further, since this team not only attracts attention for defeating greats, but also because Japanese fans stand out for being clean and organized , since at the end of each game, they clean the place where they were.

In Japan 🇯🇵 they simulated the match against Croatia 🇭🇷 with monkeys and the result was 3-1 for the Asians.pic.twitter.com/H9ZV2npLDb

This simulation of the match using monkeys caused various controversies on the internet since for some it is funny while for others, this turns out to be something unpleasant since most of the Internet users comment that this action is animal abuse towards monkeys, in addition to the fact that They ask that they should be released, as it is cruel to use them for entertainment purposes.

Read:  Wine industry, the economic commitment of Europe, the US and South America

Undoubtedly, animal rights are increasingly present, so that in the not too distant future, it will not be so visible to expose species. The Japanese TV had the intention of attracting the attention of the audience by causing curiosity, using dressed monkeys playing soccer, which it really achieved, although most of the criticism it has received on social networks is negative, it is clear that it could have affected to these animals, causing stress because you can see the training with which they behave.

Qatar 2022: The Super Champions final will not be possible for Japan

Internet users compare goals from Japan with Super Champions; “it was a live action”