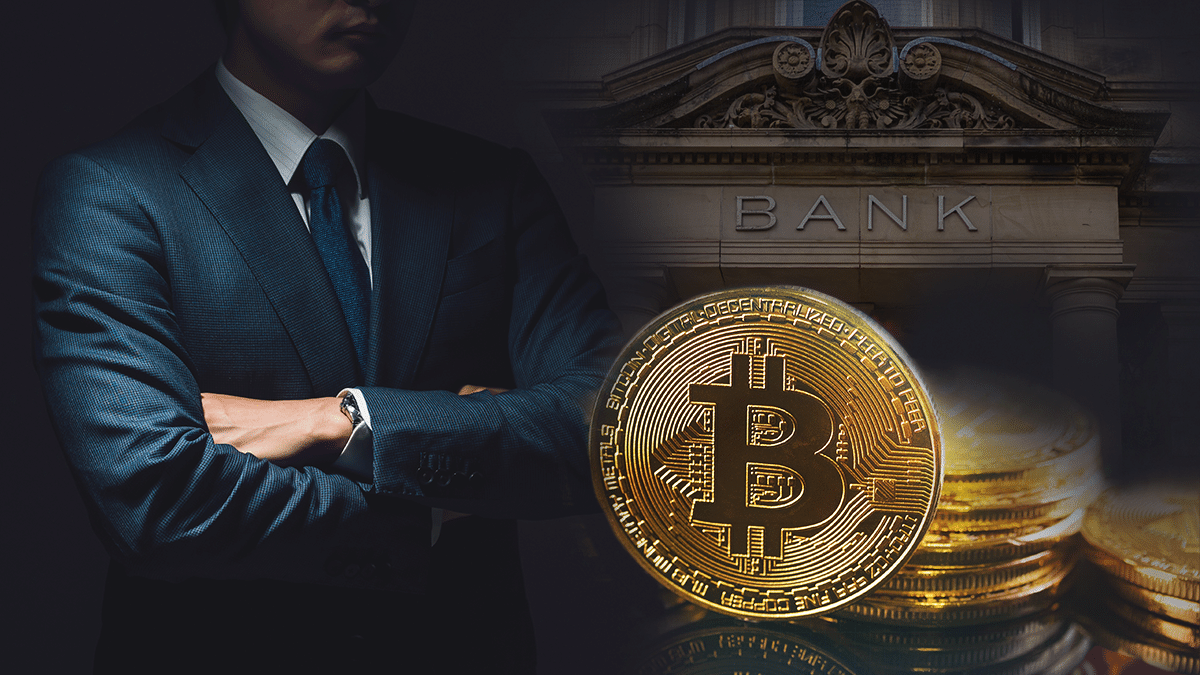 Japanese bank Sumitomo Mitsui Trust plans to create a new company to offer custody services for bitcoin (BTC), non-fungible tokens (NFT) and other cryptocurrencies to institutional clients. To do so, it will partner with Tokyo-based crypto exchange Bitbank, which will retain majority ownership of the company.

According to one publication of Asian media Nikkei, the new company will be called Japan Digital Asset Trust and will have the task of capturing the attention of large investors. Apparently the corporations they will feel more comfortable if the custody of their bitcoins or other digital assets is held by financial institutions who enjoy your trust.

To realize his plans, Sumitomo Mitsui has more than $2 million of capital committed for the launch of his new company and expects to raise a total of $78 million, as reported.

As the publication details, the subsidiary will be launched at the end of 2023 and according to its executives, not offering services with bitcoin and other cryptocurrencies will reduce competitiveness to the bank for your future.

The news surrounding the Sumitomo Mitsui Trust bank comes shortly after its competitor Nomura Holdings Inc. also inform that it will create a subsidiary to offer custody services to institutional clients looking to acquire bitcoin and other cryptocurrencies.

Banks are getting closer to bitcoin

The decision of the Japanese banks shows that institutional investor demand for bitcoin is increasingas CriptoNoticias had already reported last April.

Previously public and private institutions seemed to move away from bitcoin as the cryptocurrency ecosystem was rocked by geopolitical factors.

However, signs now point to a move similar to the one that saw BNY Mellon, and other financial institutions, become a service provider for the First Trust SkyBridge Bitcoin ETF Trust last year.

Similarly, this year, Fidelity, the largest provider of retirement plans in the United States, now allows more than 20,000 companies to use bitcoin for retirement plans, an initiative that could bring millions of people closer to investing in BTC as a way of life. saving.

These announcements from the big Japanese banks come shortly after the Bank for International Settlements (BIS) published a report in which expresses concern that bitcoin could overshadow banks. The study notes that due to regulatory impediments, few banks offer cryptocurrency-related services.

The organization admits that for banking institutions to have a greater capacity for innovation, and increase financial inclusion, it is necessary for banks to assume greater exposure to bitcoin.

They launch a job vacancy, but only for candidates with a “sixth sense”