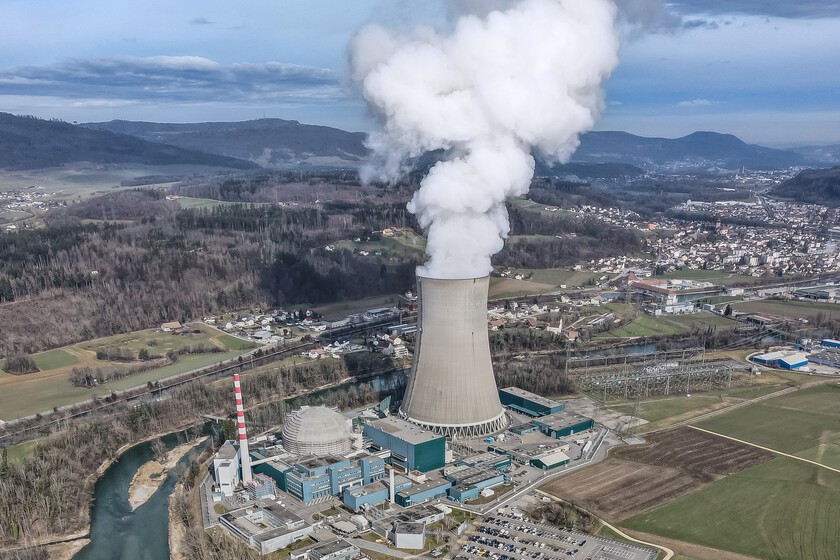 Most of Japan’s nuclear power plants have been dormant since the Fukushima disaster. Since the accident, governments have vowed not to build new reactors or replace old ones for fear of protests from a population still shocked by what happened even 11 years later. Now, however, the government is pushing to restart up to 17 nuclear reactors. Yes, Japan is preparing to return to what it promised to destroy forever.

And the reason is none other than the increase in the cost of energy after the war in Ukraine and to help the country achieve its goal of carbon neutrality by 2050.

a change of course. Since 2011, when a gigantic tsunami destroyed Fukushima Daiichi’s power supply, causing three of its six reactors to collapse, different governments have rejected nuclear power. Now, in 2022, in a sea change in the country’s energy policy, Prime Minister Fumio Kishida has announced plans to build next-generation reactors and restart idle ones with the aim of ending Japan’s reliance on imported fossil fuels.

This “green transformation”, which includes extending the life of existing reactors beyond the current maximum of 60 years, shows how Japan seeks to secure supplies amid an energy crisis that has triggered concerns about possible blackouts in Tokyo during surges. hot this summer.

How? In 2020 the country’s nuclear production figure was less than 5%. Only 10 nuclear reactors have been restarted since strict safety standards were introduced after Fukushima. Now the country plans to have nuclear power account for 20-22% of its electricity supply by 2030. And seven more reactors are expected to restart next year, including Kashiwazaki-Kariwa, the world’s largest nuclear plant.

Why? The country currently suffers from two problems: energy insecurity and climate crisis. Two key points that even the director of the International Energy Agency (IEA) sees as a priority to address, even if to achieve this more nuclear plants in Japan, one of the largest consumers of liquefied natural gas (LNG) in the world, have to be restarted.

This would also help alleviate Europe’s winter power supply fears. “Russia’s invasion of Ukraine has enormously transformed the global energy landscape…Japan must take into account possible crisis scenarios,” she said in an interview.

People like it. With all the debate on the table, the government would now have to win the support of the public, which turned against nuclear power after Fukushima. Although officials believe that citizens have become more receptive due to rising fuel costs and with a looming energy crisis. It must be borne in mind that the country is highly dependent on imported fossil fuels.

In fact, according to some polls, that opposition appears to be weakening. One carried out by the trade newspaper Nikkei concludes that 53% of those polled agreed with putting the reactors back into service if their safety could be guaranteed.

A security threat? Many residents, especially those who live on the coast (this is where almost all nuclear plants are located and it must be remembered that tsunamis occur regularly in the country) argue that safety plans for possible accidents would put lives at risk. “The evacuation plans will not work… they are a threat to the local population,” said Masami Hino, one of 17 residents living within a 30km radius of a nuclear plant in this Guardian report.

Under the government plan, in the event of a major accident, 1,000 residents living within 5km of the plant would evacuate the area immediately, while 190,000 people within a 30km radius would evacuate in different stages. However, critics argue that it would clog roads and put people at risk of exposure to rationing.