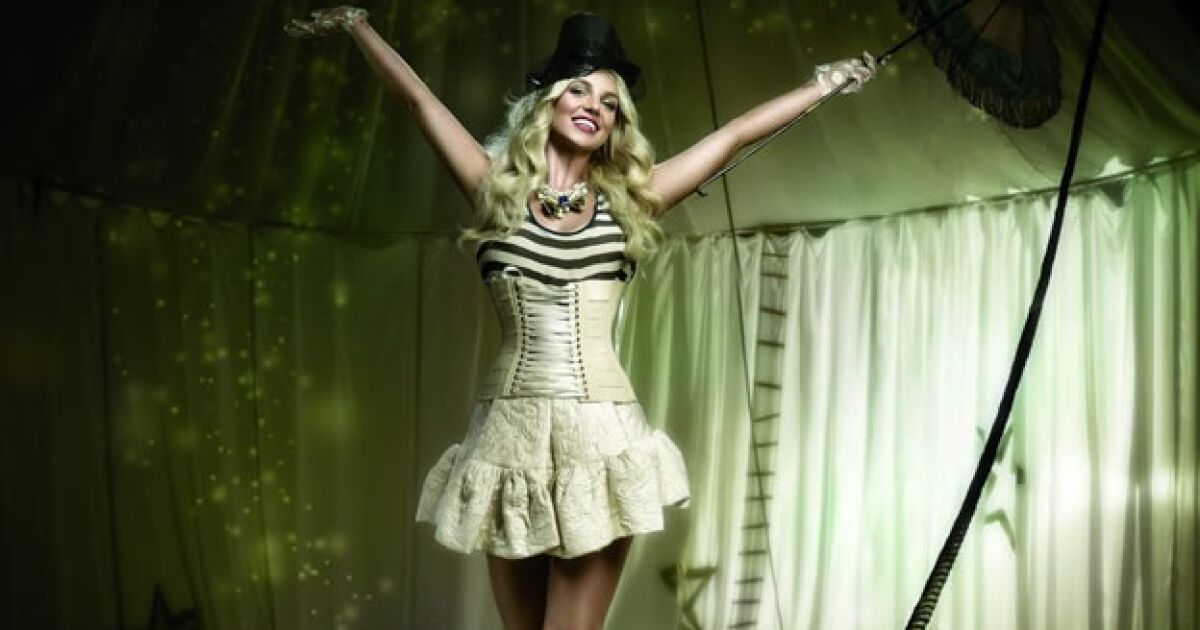 Jamie Spears claimed that her relationship with her sister was damaged after a fight they had at the beginning of the Covid-19 pandemic in 2020.

“He got angry over something trivial. She came up to me screaming and getting up in my face as I was carrying my daughter Ivey, who was only 22 months old at the time.Jamie narrated.

“Despite my best efforts, Britney continued to lash out, and my then 12-year-old daughter, Maddie, had to come between us to protect her little sister until my parents finally got Britney to back off,” she recalled during the interview.

Jamie commented that for conflicts with her sister she went to her parents several times; although they agreed with the singer.

According Page Six, Britney Spears unfollowed her little sister on social networks earlier this month and the same with her brothers, both Jamie and Bryan, they did nothing to change the conditions of guardianship that he faced for 13 years.

“I love my sister. I’ve just loved and supported her and done the right thing for her, and she knows it. I don’t know why we’re in this position right nowJamie Lynn said.